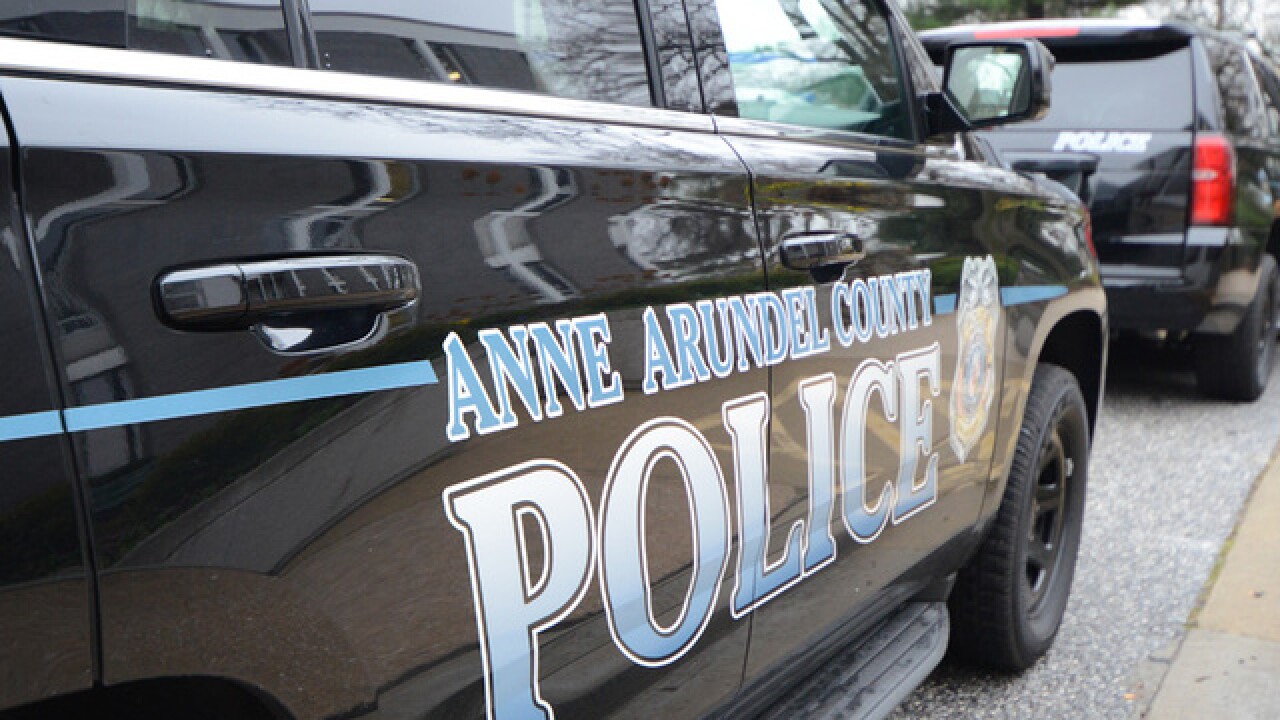 The department said, 26-year-old Charles Jones was arrested and charged on October 7, with possession with intent to distribute crack cocaine, controlled dangerous substance possession not marijuana, 2 counts of possession of paraphernalia and illegal possession of ammunition.

Back in September, Anne Arundel County detectives and Maryland State Police Gang Unit initiated an investigation on Jones. That's when they learned that he was selling drugs from an address in the 7800 block of Tall Pines Court in Glen Burnie.

During the investigation, detectives were able to receive a probable cause for a search warrant.

According to the Maryland Gun Center, Jones is prohibited from possessing firearms and or ammunition.