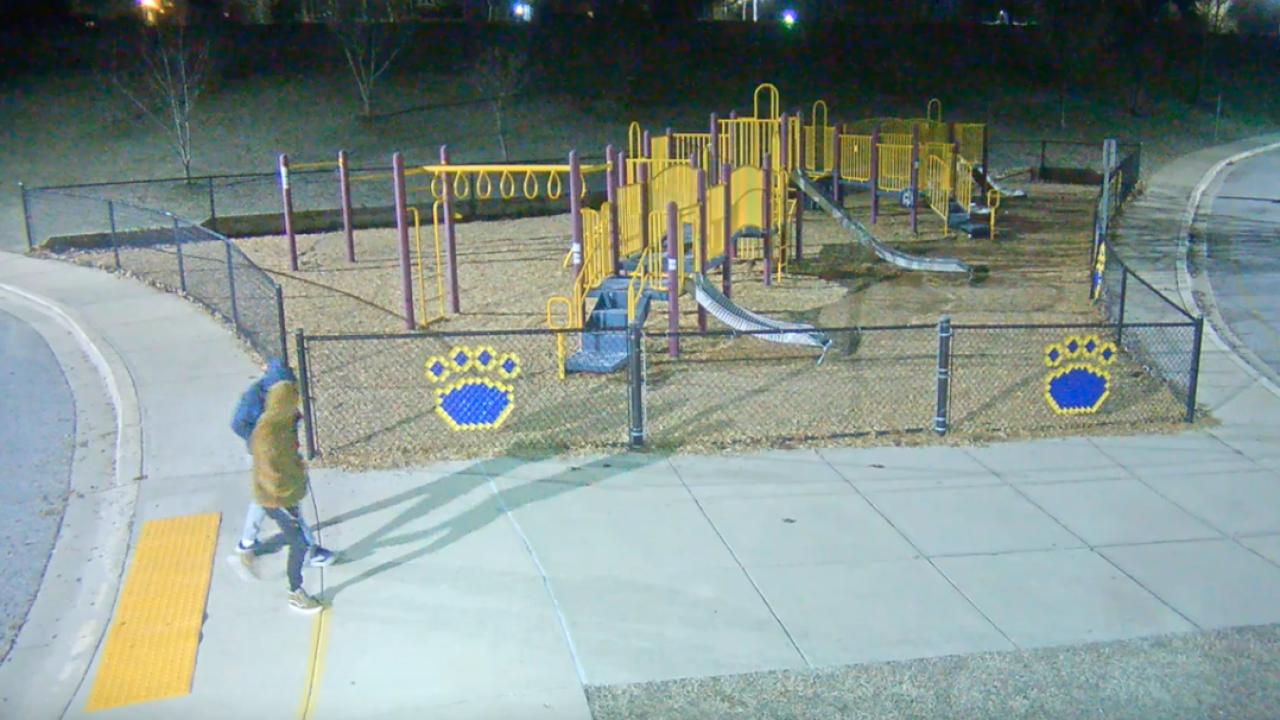 PASADENA, Md. (WMAR) — Three juveniles have been charged in connection to a string of arson's outside of schools and churches in Anne Arundel County.

One of the first incident's involved a dumpster that was set on fire overnight on January 30 at Pasadena Elementary School.

Crews quickly extinguished the fire, but obtained evidence and video suggesting the same suspects may have been responsible for other fires.

Following the video's release, investigators received an anonymous tip that together with physical evidence collected from the scene led them to the three juveniles.

Detectives tied them to six other fires in the area over a three month period.

The fires caused several thousand dollars worth of damage but there were no injuries.