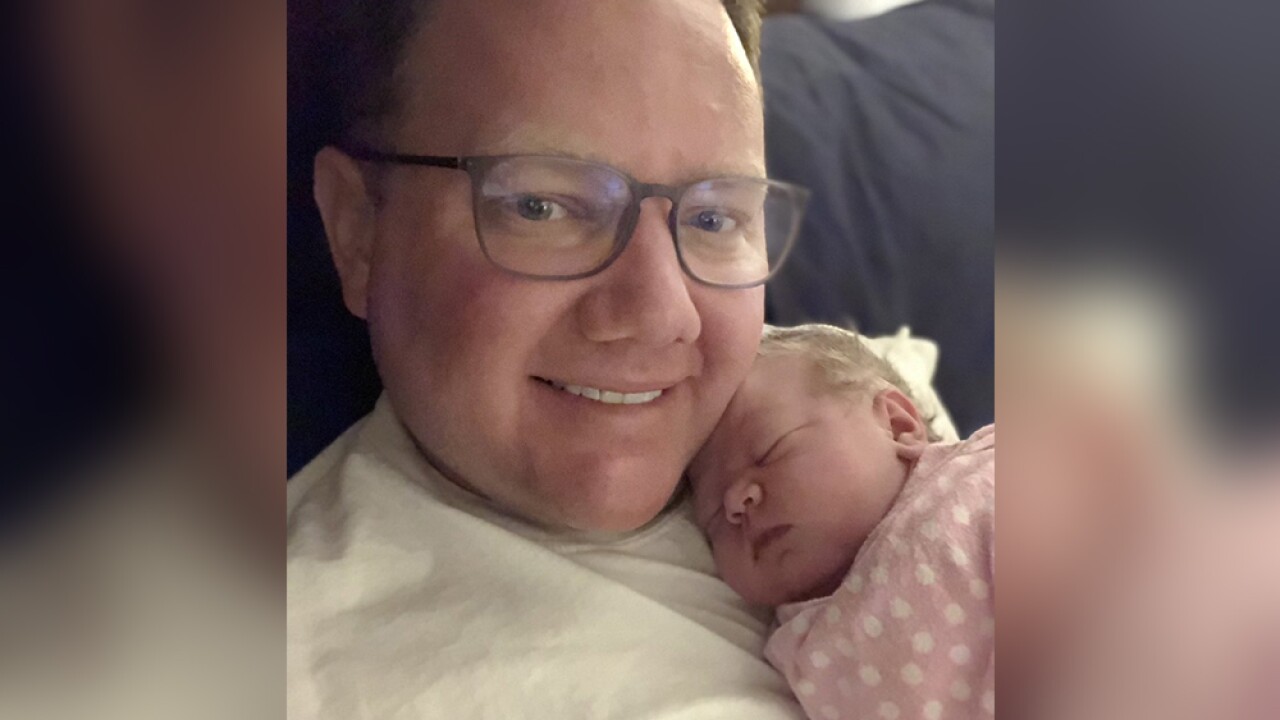 courtesy of Nic Kipke
District 31 Nic Kipke helped deliver his new baby daughter at his home as the birth transpired too swiftly to make it to a hospital.

Lawmakers in Annapolis often need to battle through late nights on the Assembly floor to bring forth legislation, but the leader of the minority party in the State House has a whole new perspective on stewarding a birth following his new daughter joining the world.

House Republic Leader and District 31 Delegate Nic Kipke announced on Twitter the birth of his as yet named daughter, with some surprising details about her arrival. The Anne Arundel County representative said he helped delivered the baby girl at home as the birth transpired too swiftly to make it to a hospital.

Kipke’s tweet said his new daughter was born at 2:32 a.m. She weights 7 pounds and measures 19.5 inches long. He said his wife and baby are dong well.

Kipke called it “an experience I’ll never forget. I can’t wait to tell my daughter the story!”

I delivered the baby because the labor went so fast and we had no choice - an experience I’ll never forget. I can’t wait to tell my daughter the story! pic.twitter.com/ypg2jVazW8