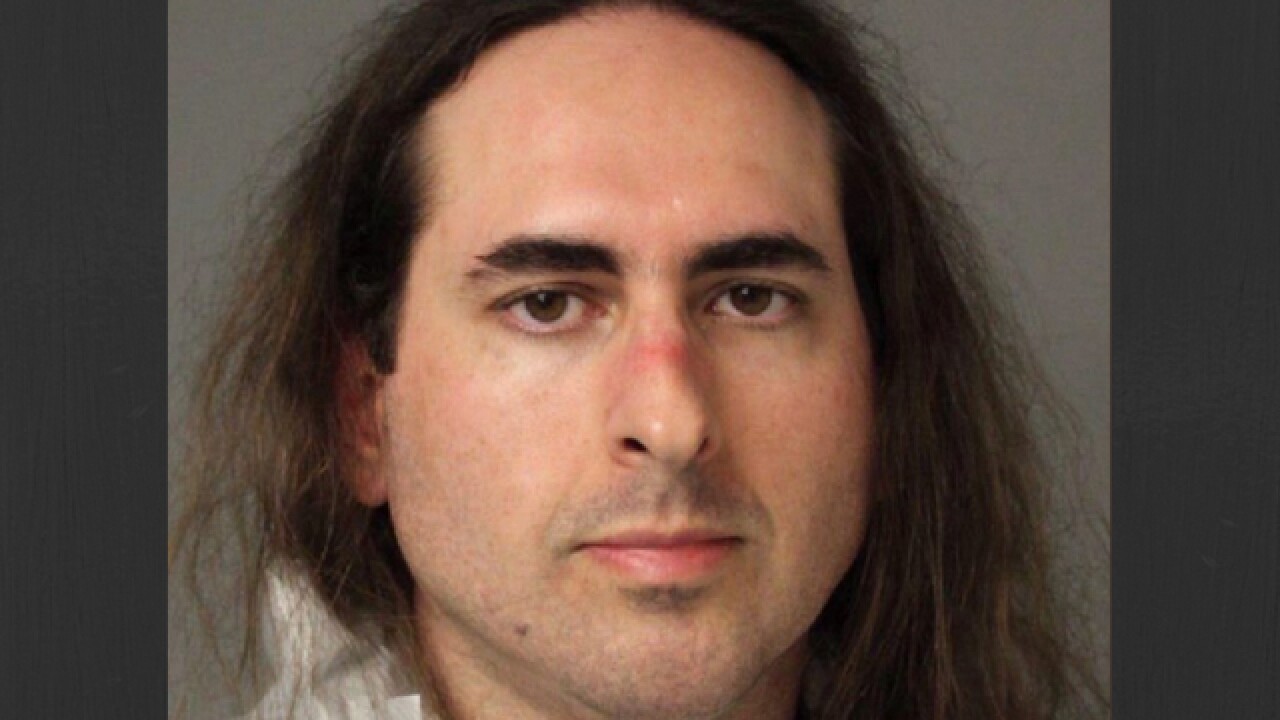 Ramos pleaded guilty to all 23 counts against him, including first-degree murder in the June 2018 shooting at the Capital Gazette.

The 38-year-old from Laurel, was charged with five counts of first degree murder in the deaths of Wendi Winters , Robert Hiaasen , Gerald Fischman , John McNamara , and Rebecca Ann Smith.

Ramos was also charged with attempted first-degree murder of Paul W. Gillespie, a photographer at the paper who escaped.