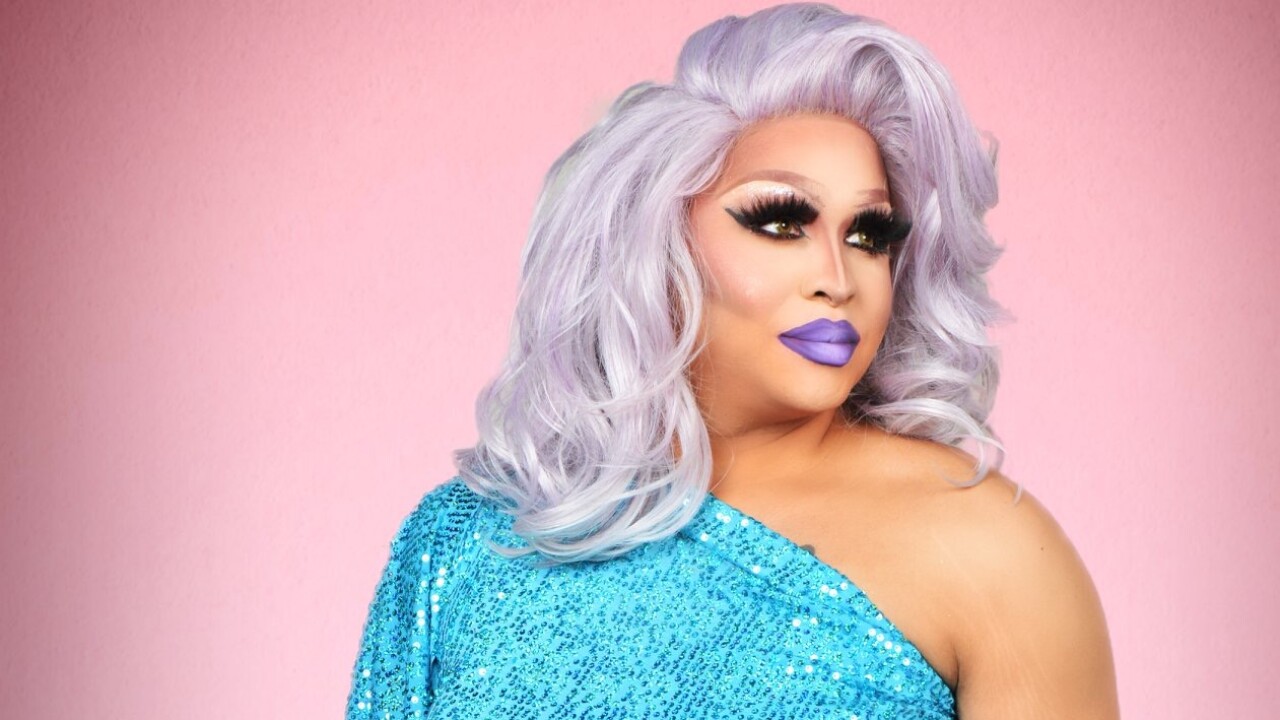 HANOVER, Md. — From Florida, to the Carolinas, to Charm City, Davon Vaow has made their mark with a little bit of glitter and glam.

Davon Vaow, aka Evon Michelle, got their start as a Drag Queen in Orlando. Over the last five years, Vaow traveled along the east coast perfecting the craft in areas with lots of opportunities, and some with very little.

“When I started drag, I started in Orlando and there were a ton of opportunities for new and up-and-coming queens to have their chance in the spotlight, and to try and see if this is what they want to do,” said Vaow. “While moving up and down the east coast the last couple years, some of the places I have lived hardly had any opportunities for newer queens to establish themselves. Whether it is the lack of gay spaces, or the lack of spots in shows that are already casted with the same queens.”

“When I got to Baltimore as a newer queen, there wasn’t a ton of opportunity for me to perform. That is when I started getting my own shows, and now I am able to give 28 different performers every month a chance to perform and be seen and elevate their craft,” said Vaow.

The drag brunch hosted by Cancun Cantina in Anne Arundel County will bring together seven Drag Queens performing for over 350 people on Sunday.

“This is especially exciting, especially for Hanover as they don’t have any sort of LGBT events in that area yet, so to have that big of a turnout is really surprising”

One of the performers is Vaow’s, or in this case Michelle’s, Drag Mother Katrina Colby from Virginia. Vaow explained a Drag Mother is a more established Queen who mentors someone they think has potential, and guides them to learn the trick of the trade.

“It’s kinda like a mom, but they do drag!” Vaow laughed.

Performing alongside Michelle and Colby is Crystal Edge from Washington DC, Airen Kelly who is the East Coast Premier Drag Queen Impersonator for Brittney Spears, Mariah Sinclair, Lyric Bordeu from Baltimore, and Harley Queer coming all the way from Delaware.

These DMV divas are now gearing up for their big performance, and Evon Michelle says this is an event you won’t want to miss.