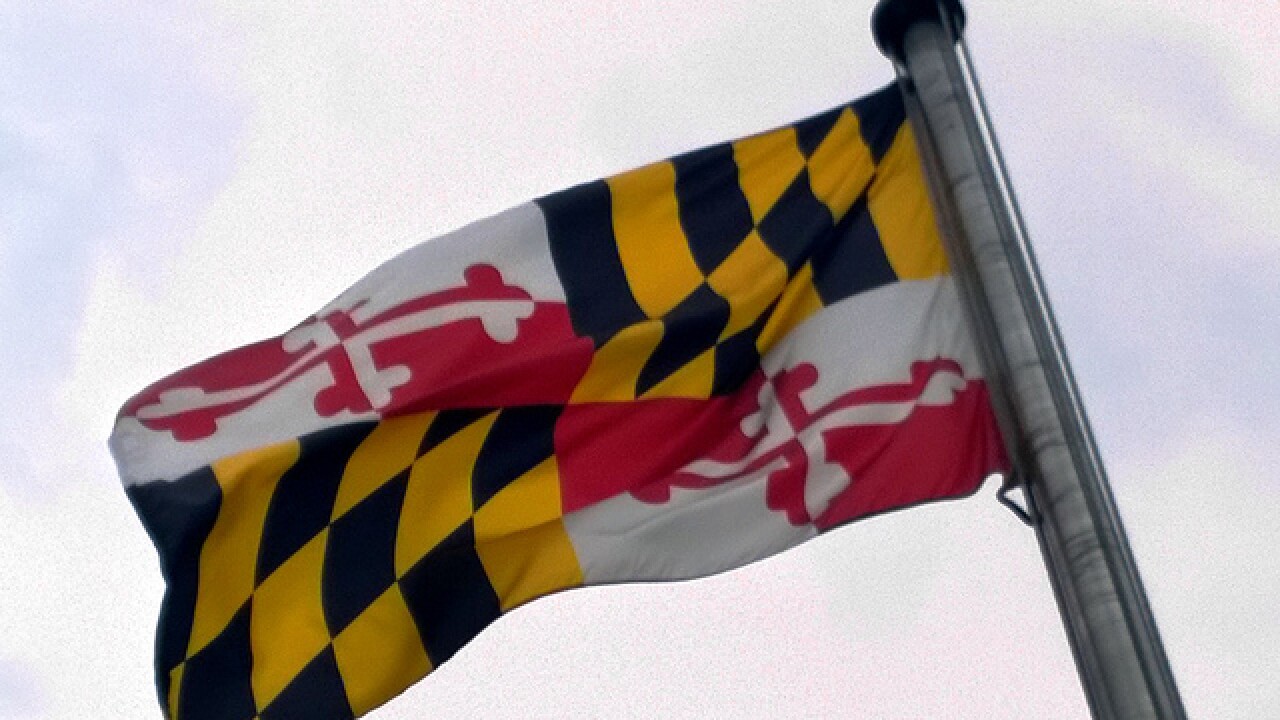 Copyright 2017 Scripps Media, Inc. All rights reserved. This material may not be published, broadcast, rewritten, or redistributed.
<p>Maryland Flag. (Photo by Kirsten Dize)</p>

Gowen returns to Maryland after a brief stint with the U.S. Army Futures Command in Texas. He was Maryland assistant adjutant general for 3 1/2 years until September 2018.

Hogan's office says Singh was the first African American woman to be appointed adjutant general of a state National Guard when she was elevated to the post in January 2015. She is wrapping up 38 years in enlisted and officer ranks.