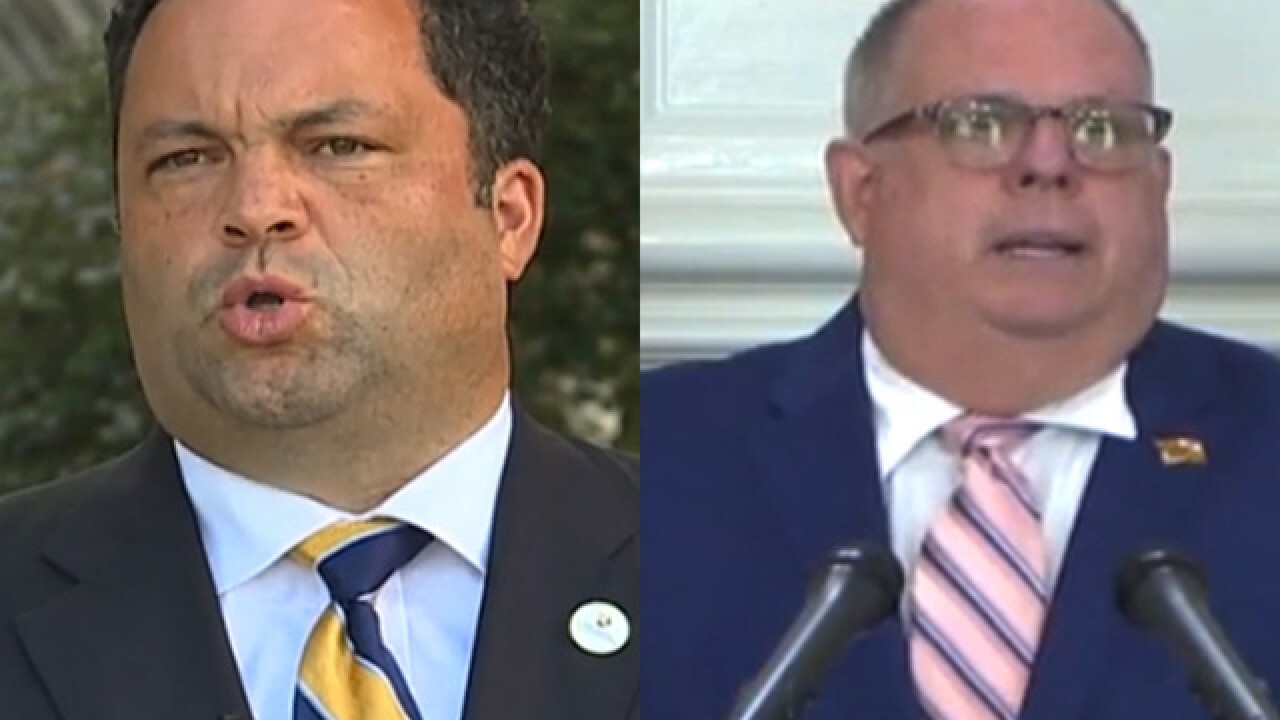 Incumbent Larry Hogan and Democratic Gubernatorial nominee Ben Jealous have agreed to one televised debate for the general election.

Both of their campaigns have decided on one hour-long debate scheduled for September 24 at 7 p.m.

The debate will be hosted, moderated and broadcast statewide by Maryland Public Television.

The panel of questioners will be represented by various media outlets from the Maryland area.