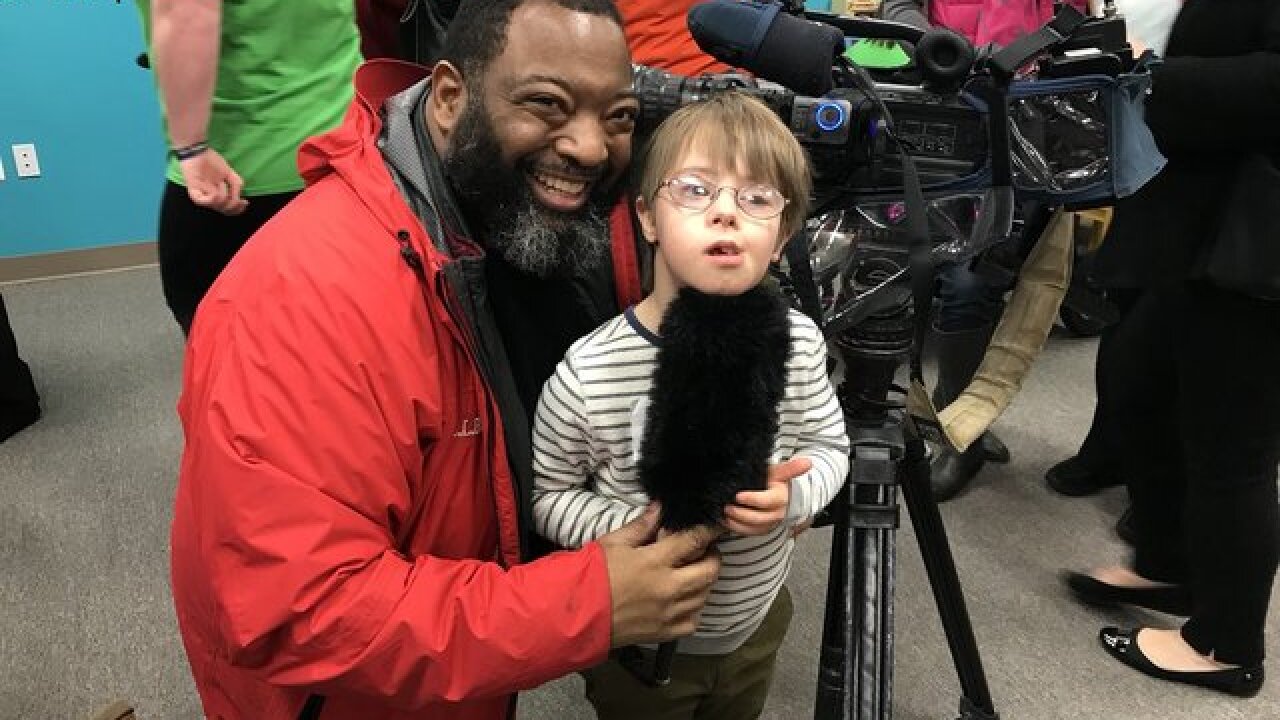 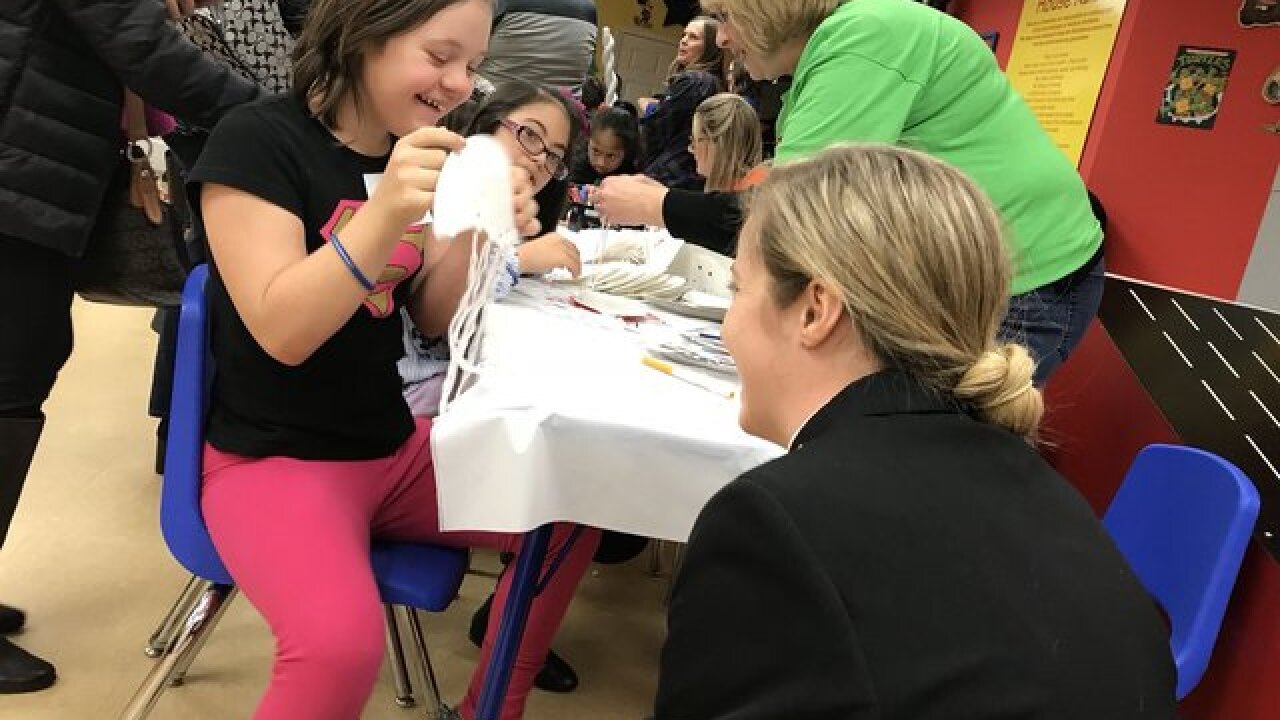 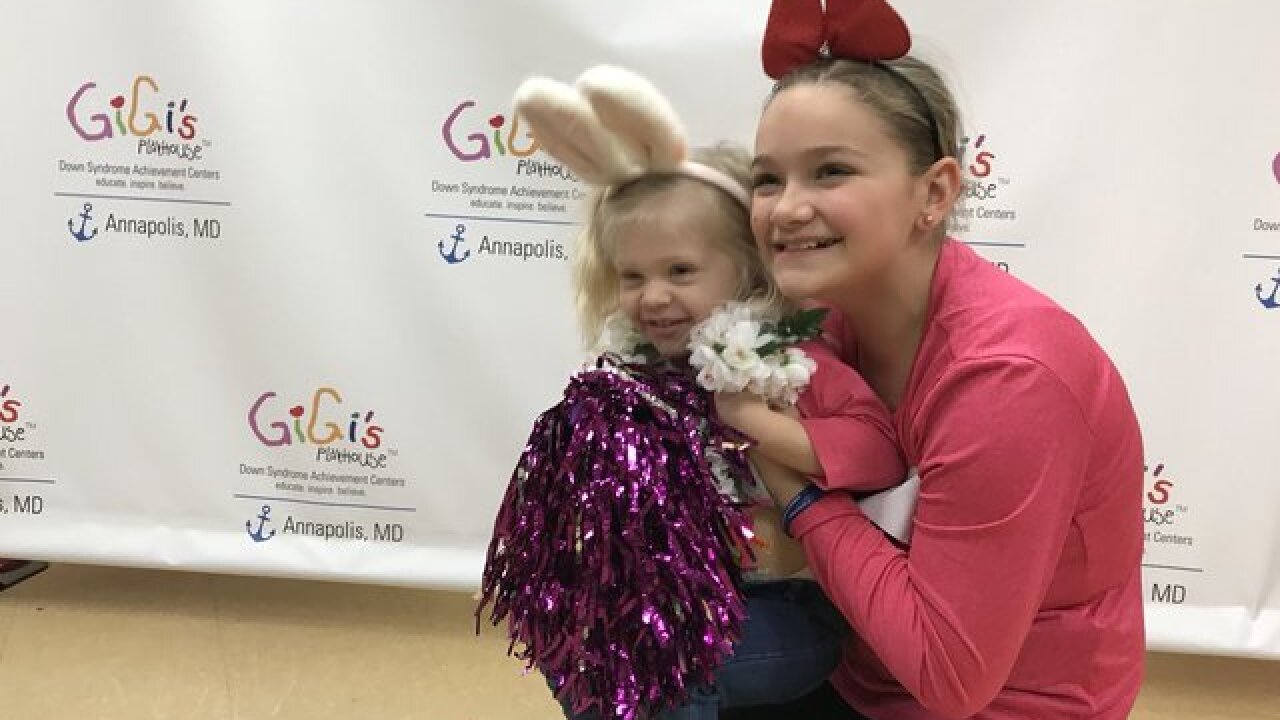 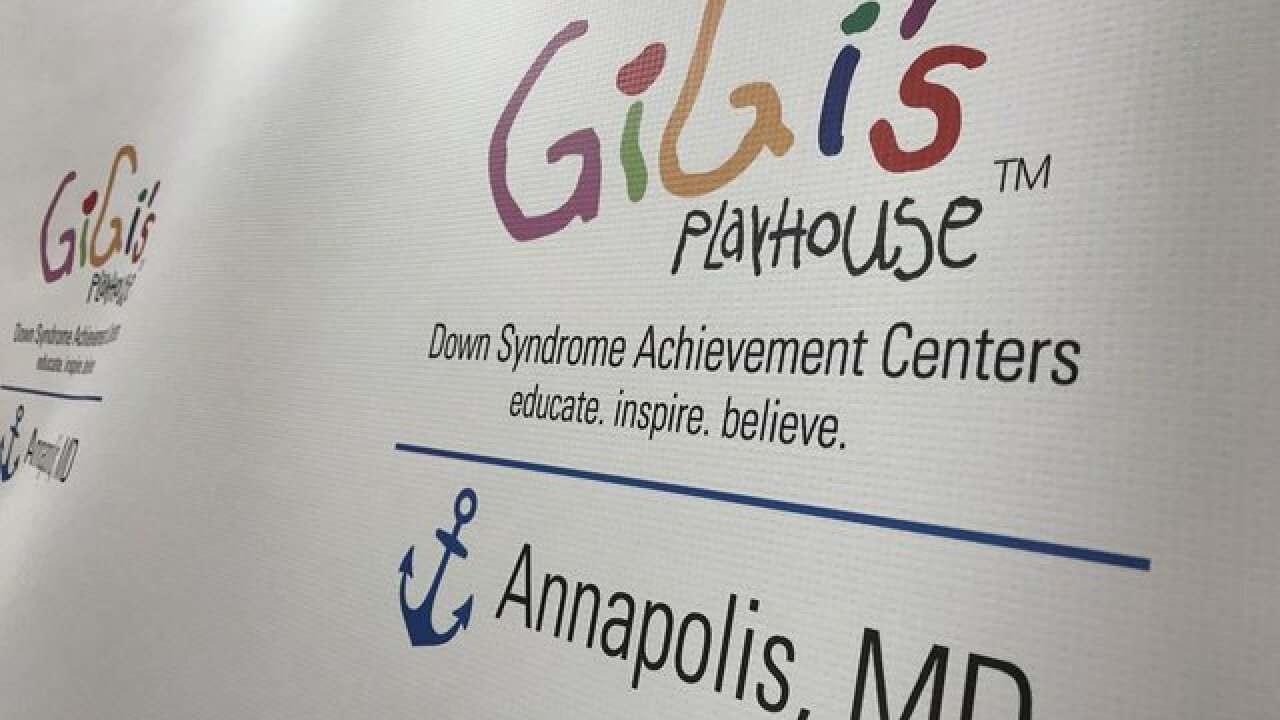 The Playhouse is a Down Syndrome Achievement Center focused on achievement, belief, and confidence through free therapeutic and educational programs for children, adults and their families.

“Our program participants continue to change the way people view Down syndrome through their amazing self-confidence and skills,” says Nancy Gianni, founder and president of GiGi’s Playhouse, Inc.

Gianni's daughter, GiGi, was born with Down syndrome in 2003 and serves as the inspiration behind these Playhouses.

Today's opening was the culmination of over two years of work by a group of volunteers in Annapolis. The group raised more than $250,000 in donations, organized several events to raise awareness of GiGi's Playhouse and developed a plan to bring it to Annapolis.

“Annapolis is the perfect location for GiGi’s to open its first Maryland Playhouse,” says Kim Eckert, president of GiGi’s Playhouse Annapolis. “The community has been so welcoming, encouraging and supportive and with Annapolis’ central location, we’re able to support a large network of families from northern Virginia to Ocean City and Baltimore.”