Funeral services for a fallen National Guardsman will take place on Thursday.

Staff Sgt. Edison Hermond hailed as a hero today. Hundreds came out to pay tribute to the Ellicott City flood victim who died trying to save someone else.

The 39-year-old was swept away by rushing waters trying to save a woman during the flooding on Memorial Day Weekend.

"He did not have to step in. He didn't have to render assistance to someone he didn't even know. But Eddie did the same thing he had ben doing for most of his life," Gov. Larry Hogan said.

Click below to see more pictures of Eddison Hermond and his funeral: 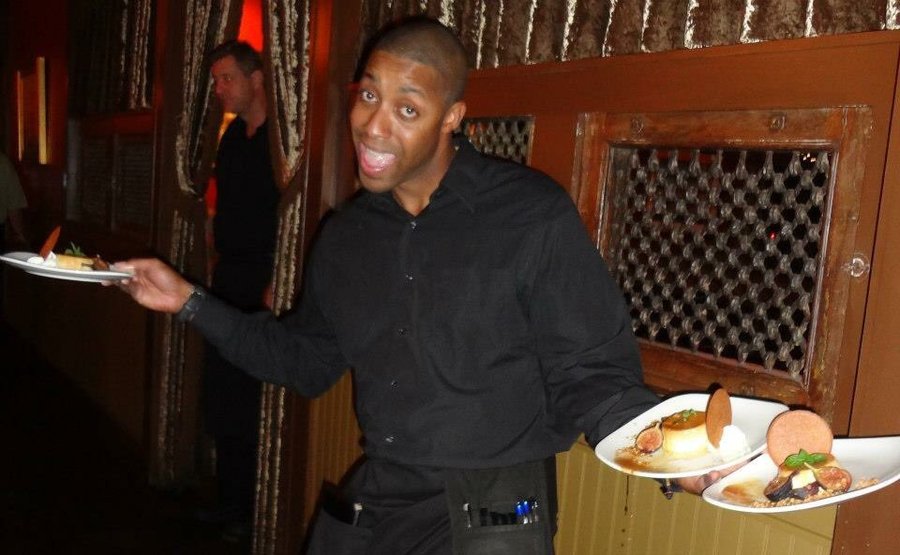 During the funeral, friends said that he was trained to respond to natural disasters and he helped stabilize riots in Ferguson and Baltimore. He died a hero and friends say he would do it again, that’s the kind of guy he was.

"What he did on May 27th actually makes the word hero even seem inadequate," Howard County Executive Allan Kittleman said.

Service starts with praise to God, clapping and standing ovation to rejoice that Eddie is home @WMAR2News pic.twitter.com/f2EcluBGRI

He was a shining star to many, and today, he was honored with one. The adjutant general for the Maryland National Guard announced that she named a star after Eddie.

"I wanted his star to shine bright and never fade, so when you go on walks at night, and you would typically call him, you can now always look up at and see Eddie H," Maj. Gen. Linda Singh said.

Maj. Gen. Singh named a star after Eddie because he was a bright light, and now he will always be. Hear her powerful message to the Hermond family: pic.twitter.com/W2DQeqE00s

He also received 3 awards posthumously; the Soldier's Medal, the Meritorious Service Medal and the Maryland Distinguished Service Cross with valor.

A man remembered for his loving nature, loved by so many.

"In the midst of everyone's imperfections, he made you feel like you were perfect," his aunt said.

He was buried with full military honors at Maryland Veterans Cemetery in Crownsville.