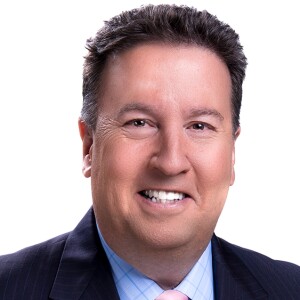 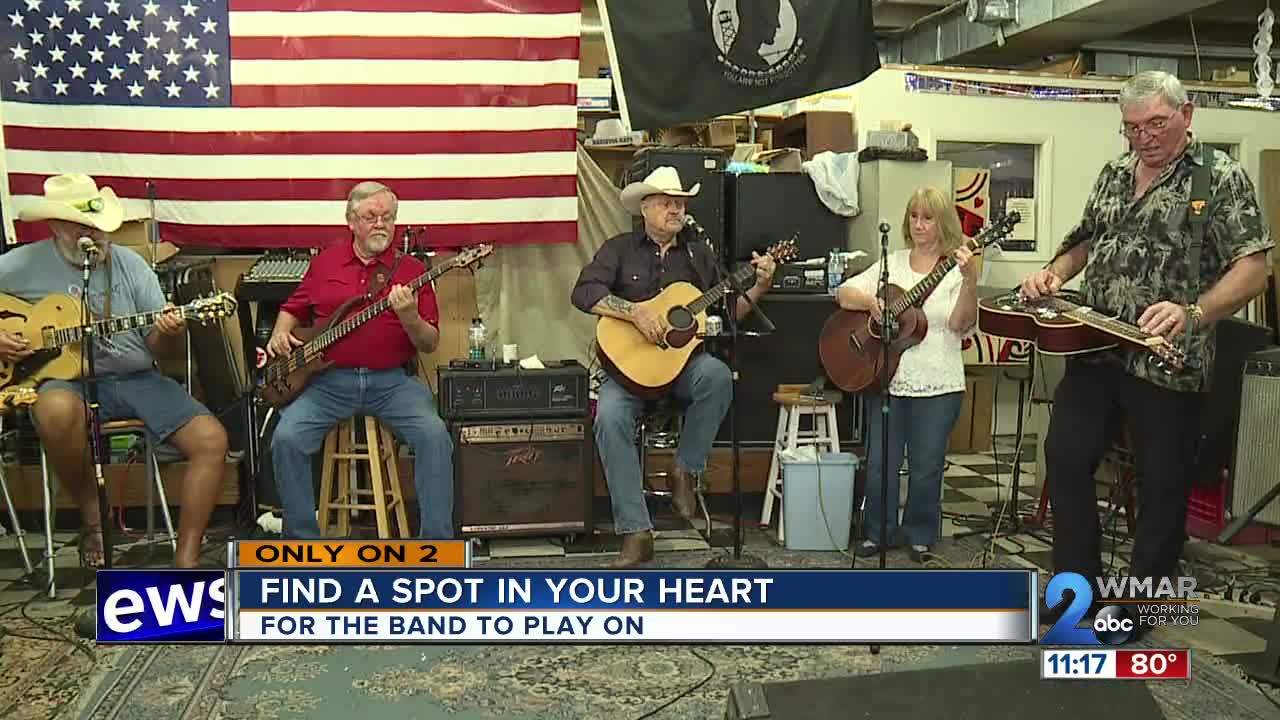 GLEN BURNIE, Md. — Sure they began as a garage band back in the day and then grew into a warehouse and now a Glen Burnie Band doesn't want the music to end.

They have a list of demands, they have to play for free, they need one bathroom, handicapped parking and to avoid confusion they need to play on a Friday night at the same place so they don't forget.

Ritchie Highway has been their home for more than 2 decades, they're as old as the rolling stones, but even if they no longer 'Move like Jaggar', their audience sure does.

The band is called Chance, named after Bob Chance who owns Carol's Western Wear and building the band plays in every Friday night where 75 fans come in for free to sing and dance.

In all the Friday's they've played, the band has never gotten into a fight or a cross word. They play country, early rock, rhythm and blues.

Chance consists of retired police officers to TV repairmen. Garland has been paralyzed since 1943, but Friday nights keep him strumming along.

Since Bob Chance sold his place to JBA Chevrolet, last Friday was the last performance.

If there's a 'Chance' you have a space this band can play, let us know at newsroom@wmar.com.