Two men killed in afternoon crash reported on I-97 Southbound 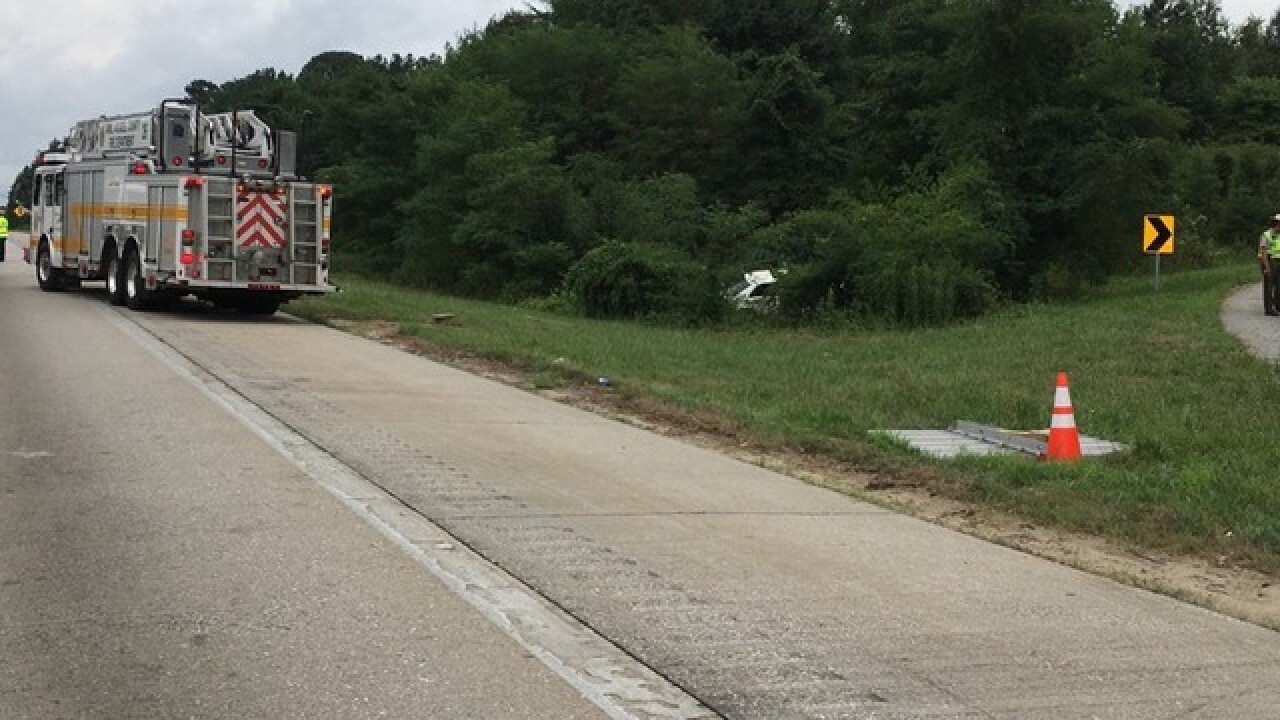 Copyright 2018 Scripps Media, Inc. All rights reserved. This material may not be published, broadcast, rewritten, or redistributed.
<p>Photo by Anne Arundel County Fire</p> 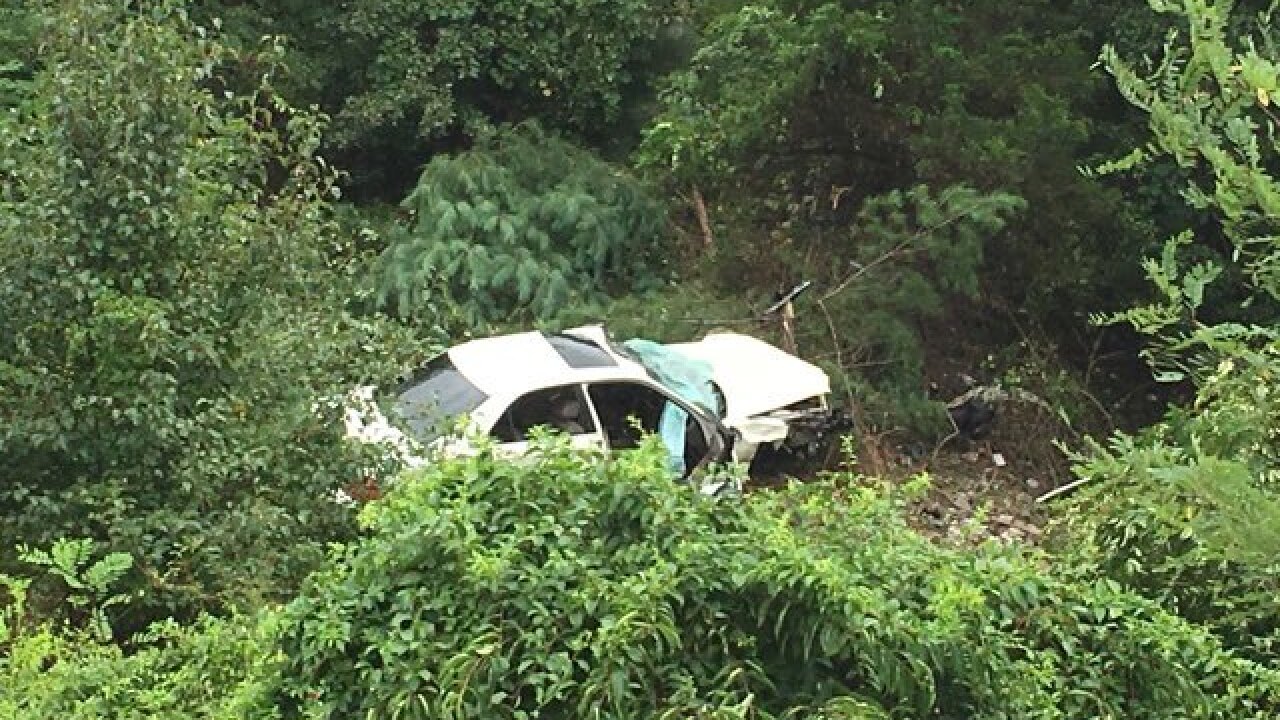 According to officials, Troopers were dispatched to the scene of a one-vehicle crash around 3:30 p.m. on the ramp from southbound Interstate 97 to Benfield Blvd-Exit 10B, in Millersville. At the scene, they saw a 2000 white Acura in the woods off the side of the road.

A preliminary investigation showed that the driver, 46-year-old Franklin Benda was in the car with 56-year-old David Limerick when their car flipped, causing Benda to be ejected from the car and trapping Limerick inside.

They say the two men were pronounced dead at the scene.

Maryland State Police are continuing to investigate what happened.