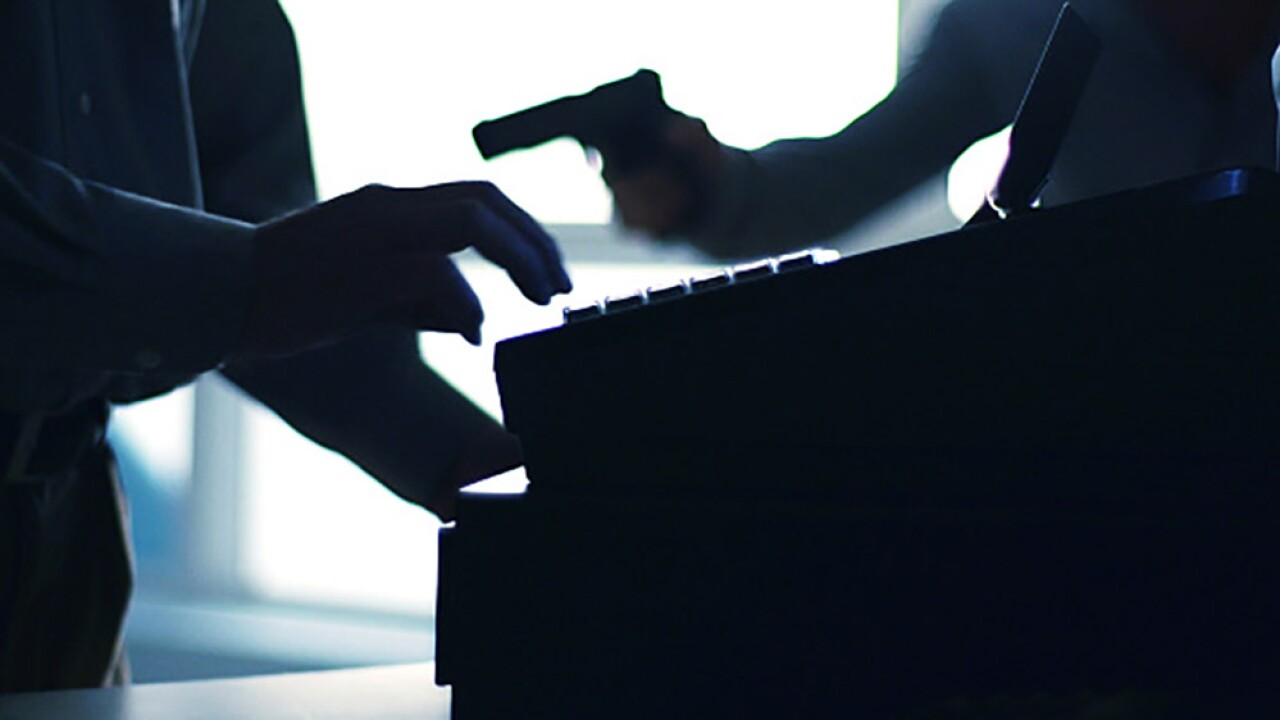 Officers responded to the convenience store located at 4000 Ritchie Highway, where a clerk said a suspect came in, displayed a weapon, and fled with an undisclosed amount of cash, police said.

Additional officers responded, including K-9 units, and searched the area for the suspect. The alleged robber, 39-year-old Darrell Wayne Strickland, of no known address, was found and arrested in the area of Potee Street and Patapsco Avenue. He was charged with armed robbery, robbery, first- and second-assault, reckless endangerment, and theft.