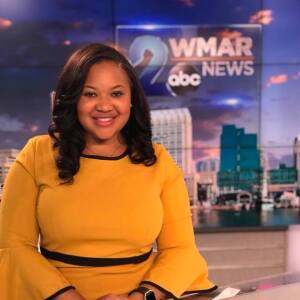 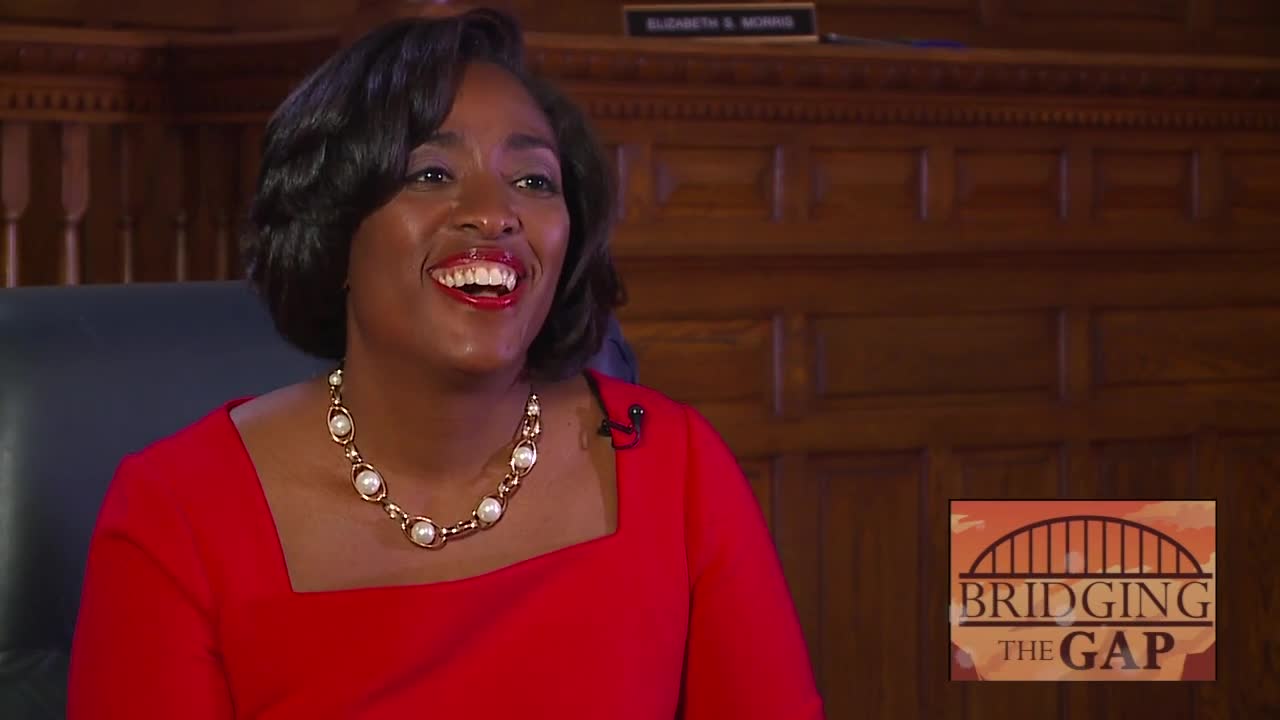 Judge Morris is the first black woman to serve on Anne Arundel County's circuit court. She's using her new found status to bridge the gap and open doors for the young girls who will one day follow in her footsteps

Judge Morris grew up in an immigrant working class family and always had dreams of becoming a lawyer. " I wanted to be a lawyer from when I was 8 years old. I had a really strong desire to be a lawyer. Once I saw, actually Claire Huxtable on television." said Morris.

The Clair Huxtable character was one she identified with because Claire was outspoken and still seen in a postive light. Morris says as a child her own outspokenness wasn't always received well by her teachers. "I was sharing with my daughter a progress report I had found from when I was four years old from pre- school. It had all the things you would expect, she knows her ABC's, takes a nap, and the last line was the Elizabeth tends to get into other peoples affairs and will correct people, even adults." said Morris.

From age eight on, Judge Morris put all of her focus on becoming a lawyer. " I saw that image on television and it made such a dramatic impact on me. It really influenced me and became a passion of mine. it stayed with me through my entire education. It was my goal that I drove toward my entire life" said Morris.

Reaching that goal and obtaining a Law Degree from the University of Maryland School of Law, Morris went on to eventually serve as legal counsel at the National Security Agency. Judge Morris was enjoying her work but felt the push to apply for Judgeship. "I worked at NSA at the time, I was happy. I didn't really think about going on to the bench, I had aspirations to go on to the bench but I saw that as something I would do later in my career but people encouraged me to do it."

She went through the long interview process but didn't give any thought to the idea that if appointed by Governor Hogan, she would be the first black woman to hold the role of Circuit Court Judge.

"It frankly never occurred to me that I would be the first. It was a really humbling experience because I had strangers come up to me with the pride that's usually reserved for family members in their eyes just telling me genuinely from a very sincere place how proud of me they are. I'm really happy to have an impact where unlike me where I had to rely on fiction characters, that people can see and children can see me and hopefully that will inspire them to pursue their dreams." said Morris