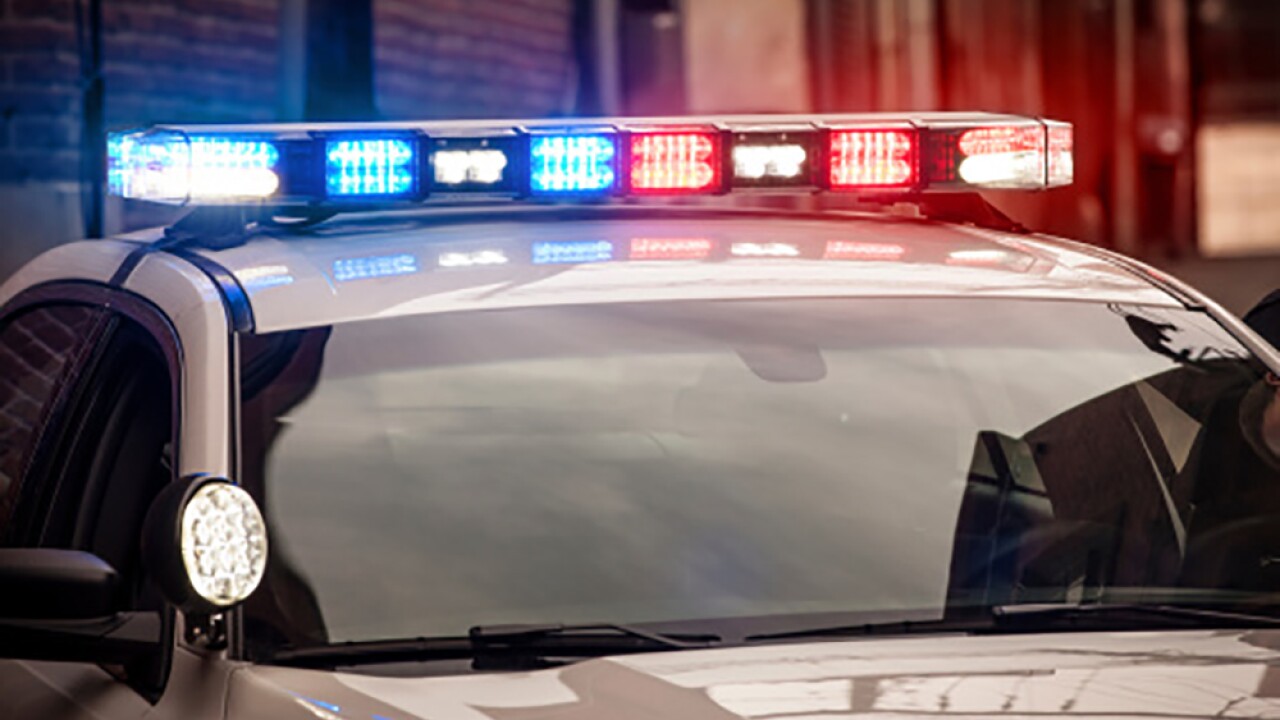 ANNAPOLIS, Md (WMAR) — Police are investigating after four men invaded an Annapolis home, assaulted the victim, and stole their car.

The victim told police the suspects came in through an unlocked door.

Two of the men allegedly pulled out guns while another pushed the victim and demanded his belongings.

The suspects stole a cell phone and car keys, and took off in the victim's Dodge Durango.

So far no arrests have been made.