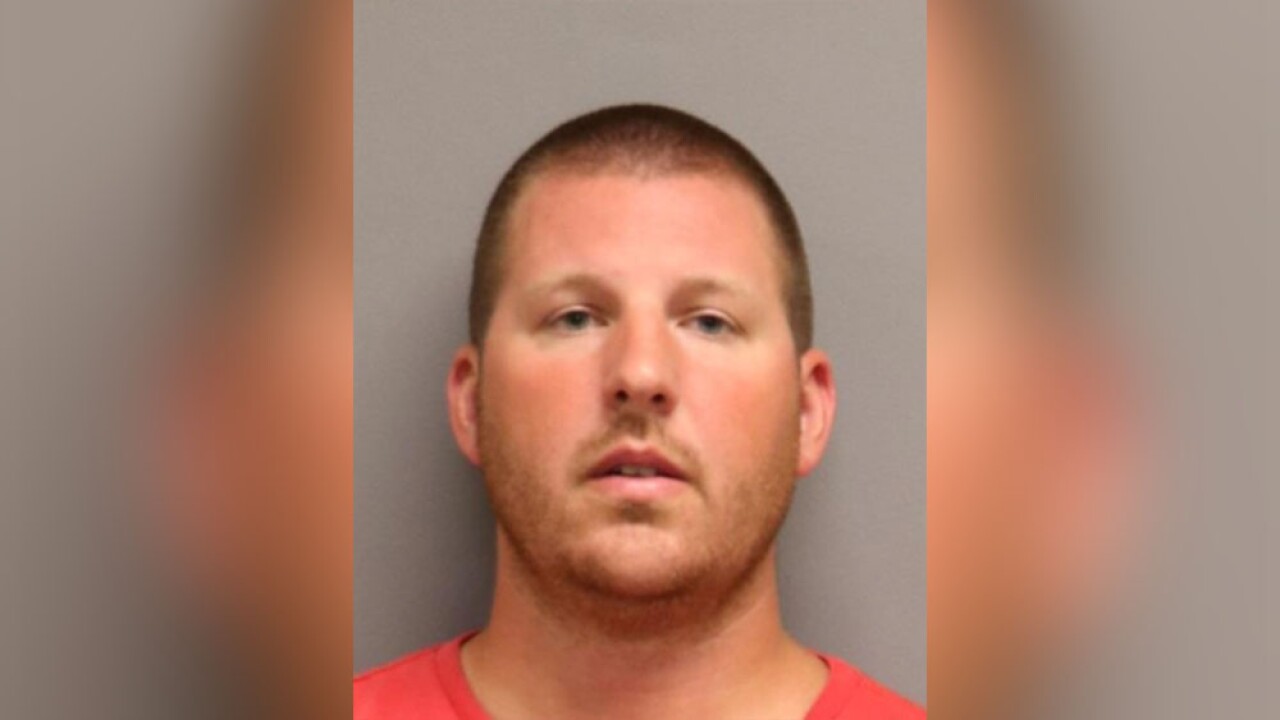 ANNE ARUNDEL — An Arundel Police Corporal was arrested after he allegedly stole guns and other property from a home in Pasadena.

On April 27, officers from the Anne Arundel County Police Department responded to an unattended death in the 1600 block of Wall Drive in Pasadena.

On Friday, the Chief of Police received information that one of the responding officers, Corporal Jacob Miskill, a five year veteran of the police department, may have stolen firearms and other property from the home.

The Anne Arundel County Police Department's Criminal Investigations Division along with the Office of Professional Standards immediately initiated a criminal and internal investigation. A search and seizure warrant was served at Miskill's home and he was placed under arrest.

Miskill is currently suspended without pay.

Upon being notified by Chief William Lowry of this investigation and subsequent arrest, County Executive Steuart Pittman said, "When a police officer uses the authority bestowed by the badge to facilitate criminal activity of any kind, that officer is undermining law enforcement everywhere. This cannot and will not be tolerated. I want to express my heartfelt thanks to the Anne Arundel County Police officers who uncovered the evidence and carried out the arrest of Corporal Miskill. We will not only investigate this crime but also pursue evidence that might lead to further crimes or misconduct."

Chief Lowry said in a statement:

"The actions of this individual are contrary to the sacred oath that we as Police Officers take to protect and serve our community and to uphold the laws of the state of Maryland. This Officer’s criminal actions tarnish the badge worn by every Anne Arundel County Police Officer and the actions are inexcusable. I ordered that the Officer be suspended without pay. While this is certainly not who we are as the Anne Arundel County Police Department, I understand how this grieves our Department and grieves our community. The tarnish placed on our badge will be removed by the honorable and continual service of our Police Department, as was demonstrated today by the immediate criminal investigation into this incident resulting in the arrest of this Officer.”

This is still an active and on-going investigation and police are urging anyone with any information to call the TipLine at 410-222-4700 or the Office of Professional Standards at 410-222-8740.