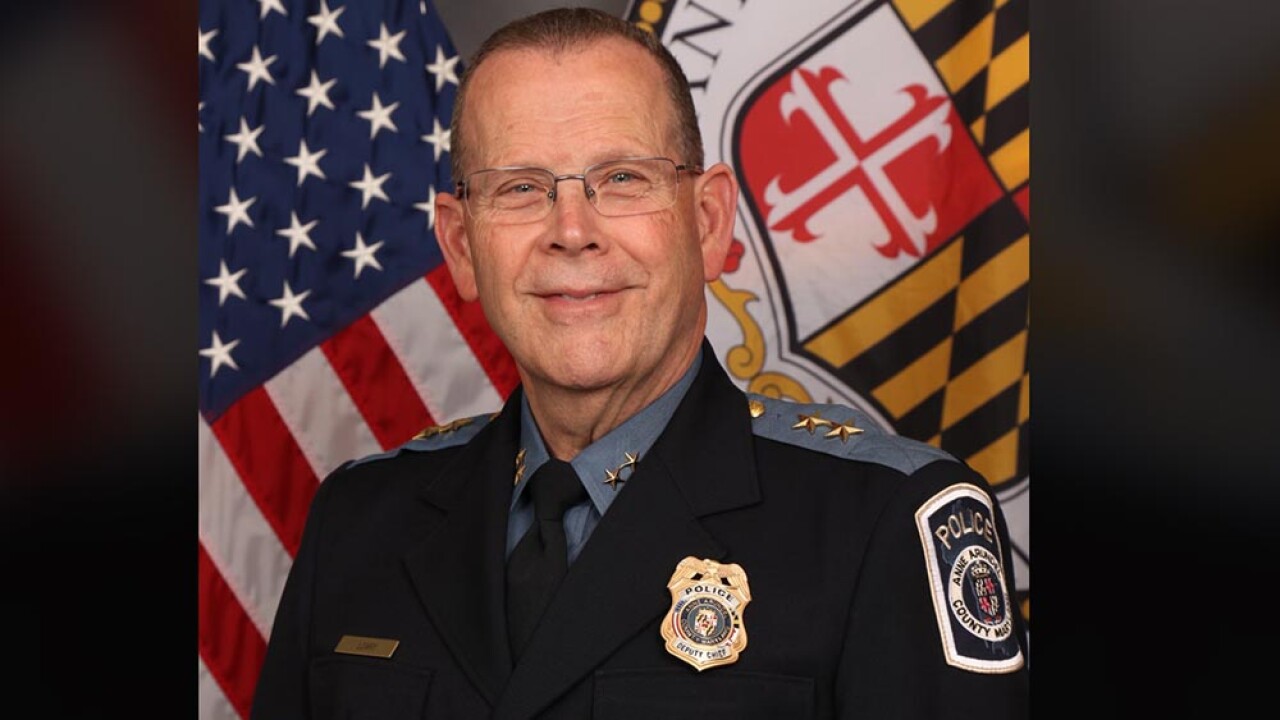 Altomare announced his retirement last week, citing the current climate in policing as his reason for leaving.

Lowry will take over on August 1. He's had two separate tours with the department under two chiefs, including Altomare since 2019 and former Anne Arundel County and Baltimore Police top cop Kevin Davis from 2013 to 2015.

In between, Lowry served as Chief of Police for the Colmar Manor and Cottage City Police Departments in Prince George’s County.

Lowry has been in law enforcement since 1973, when he started with the Prince George’s County Police Department. From there he would go on to hold senior security roles with two NFL teams and NASA.

The County Charter allows an interim tag for 60 days, before the Council has to pass a four-month extension.

During that time, Pittman has said a national search will be launched to find a permanent replacement.

In another departmental shakeup, Pittman transferred a member from his office, Derek Matthews, to the Police Department to help oversee and implement the body worn camera program.