A person threatened to jump off the Bay Bridge, causing lane closures and miles long backup 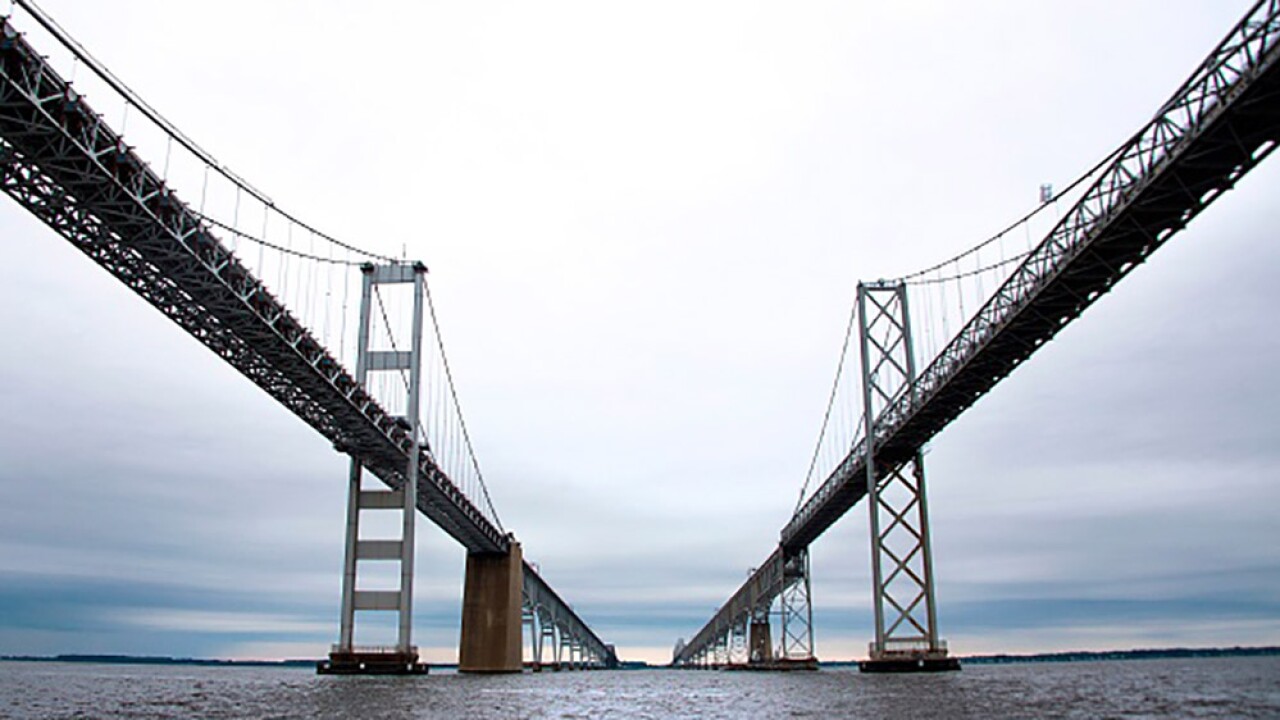 ANNAPOLIS, Md. (WMAR) — Traffic on the Bay Bridge was backed up for miles on Wednesday afternoon, as emergency crews swarmed the area to rescue a person threatening to jump off the bridge.

Captain Charles Fowler of the Anne Arundel County Fire Department said the person was standing on the edge of the scaffolding portion of the westbound side of the bridge.

The Maryland Transportation Authority closed all three westbound lanes at around 3 p.m. and didn't reopen any of them until more than an hour later.

During that time, traffic had backed up four miles, even affecting eastbound lanes due to the temporary suspension of two-way travel operations.

A spokesman for the Maryland Transportation Authority Police said no one was injured during the incident.

By 7 p.m., the MTA reopened all lanes and reported that all delays had cleared.