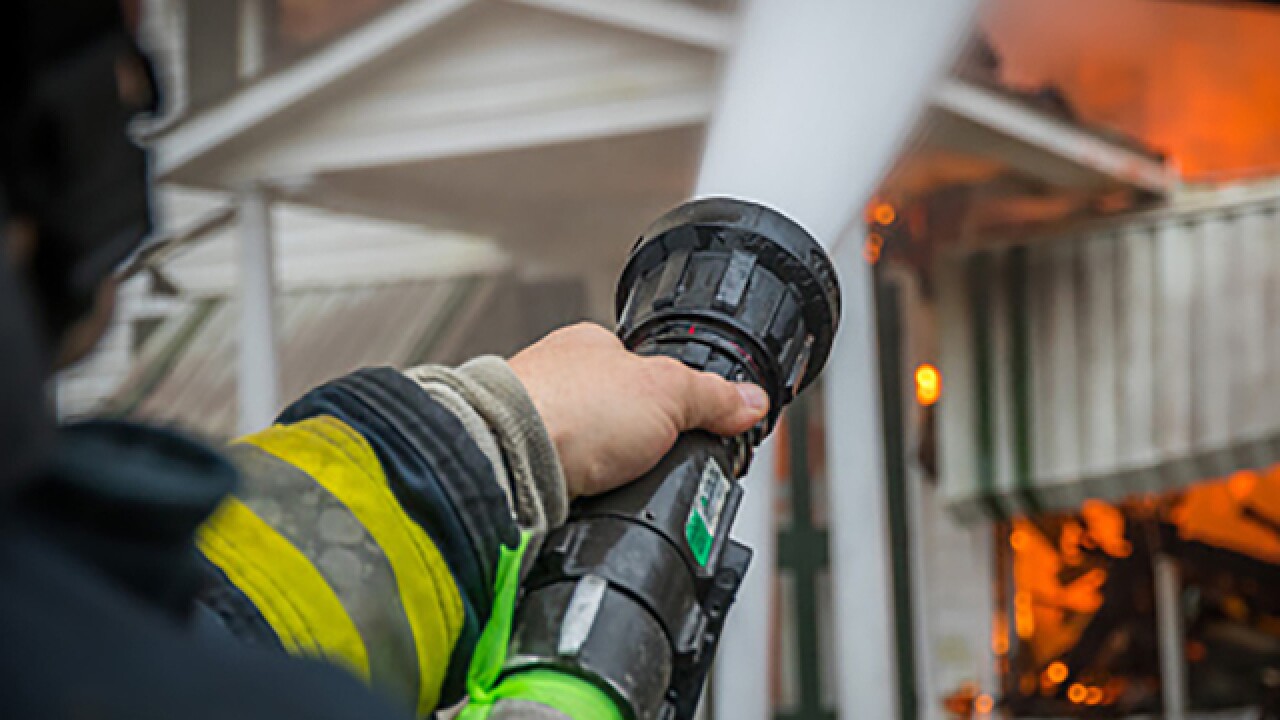 More than 30 firefighters responded to a blaze in Arnold that left a home with $50,000 of damage Saturday, Anne Arundel County Fire officials said.

Firefighters were alerted to a fire in the 400 block of Broadwater Road around 1 a.m. A passerby called 911 after seeing flames coming from the home and receiving no response when knocking on the house's doors.

Arriving fire personnel saw the fire was located in the attic on one side of the two-story, single family dwelling. Firefighters from the United States Naval Academy and Anne Arundel County got the fire under control in about 30 minutes.

The cause of the fire remains under investigation. Despite the damage, officials say no one was injuried in the fire and no one was home at the time of the blaze.