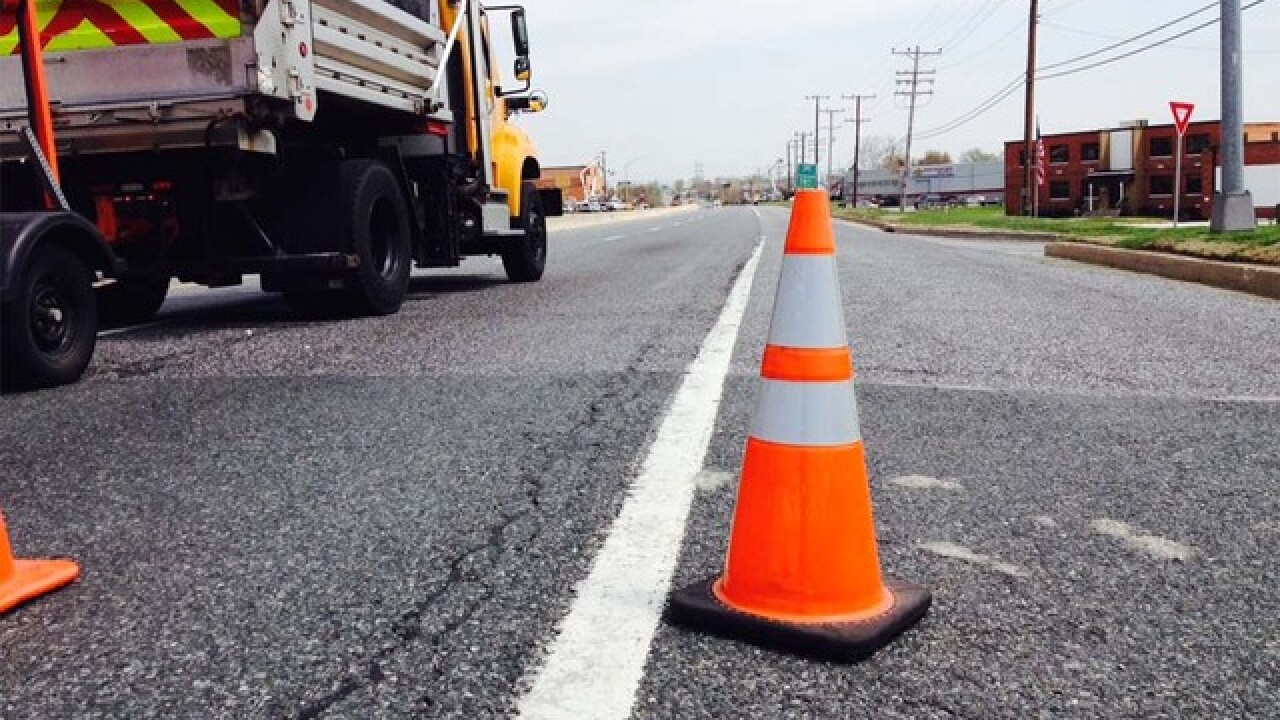 <p>A portion of Pulaski Highway in Rosedale was closed April 22, 2014 after a single-vehicle accident. (Lamont Williams)</p>

Four bridges along US 40/Pulaski Highway will undergo major rehabilitation as part of a three-year bridge project announced by the Maryland Department of Transportation and the administration of Governor Larry Hogan Tuesday.

The $26.4 million rehabbing of spans over the Big Gunpowder Falls and Little Gunpowder Falls in eastern Baltimore County, near the Harford County line, is part of a larger project to address 69 structurally deficient bridges on state highways. The state is spending $2 billion on such improvements, MDOT said.

The four US 40 bridges, built in 1934, remain safe for travel, but they require work to remain reliable long term. MDOT State Highway Administration will replace and widen the bridges' concrete decks and support beams.

All four lanes of US 40 will remain open to traffic during peak travel hours, MDOT SHA said. Temporary lane shifts and closures will take place during off-peak hours and nights. Weekend work may result in temporary lane closures.