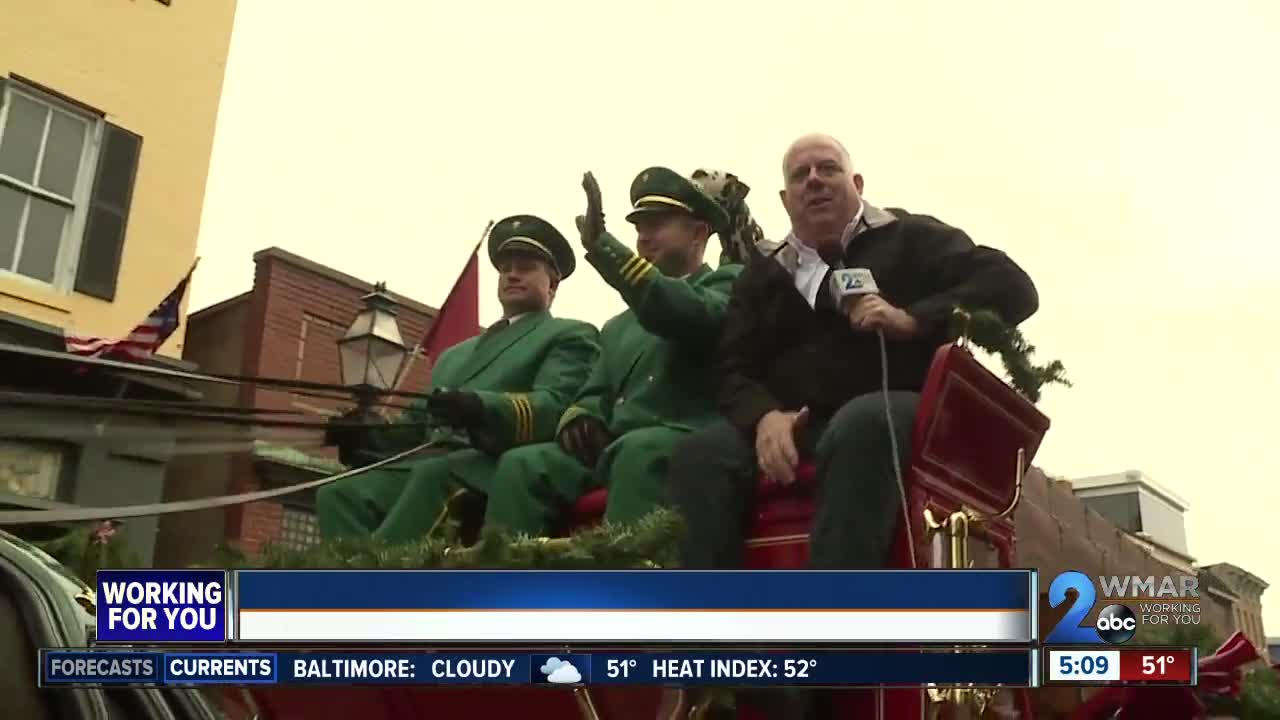 A big parade took place along the streets of Maryland’s capital city. 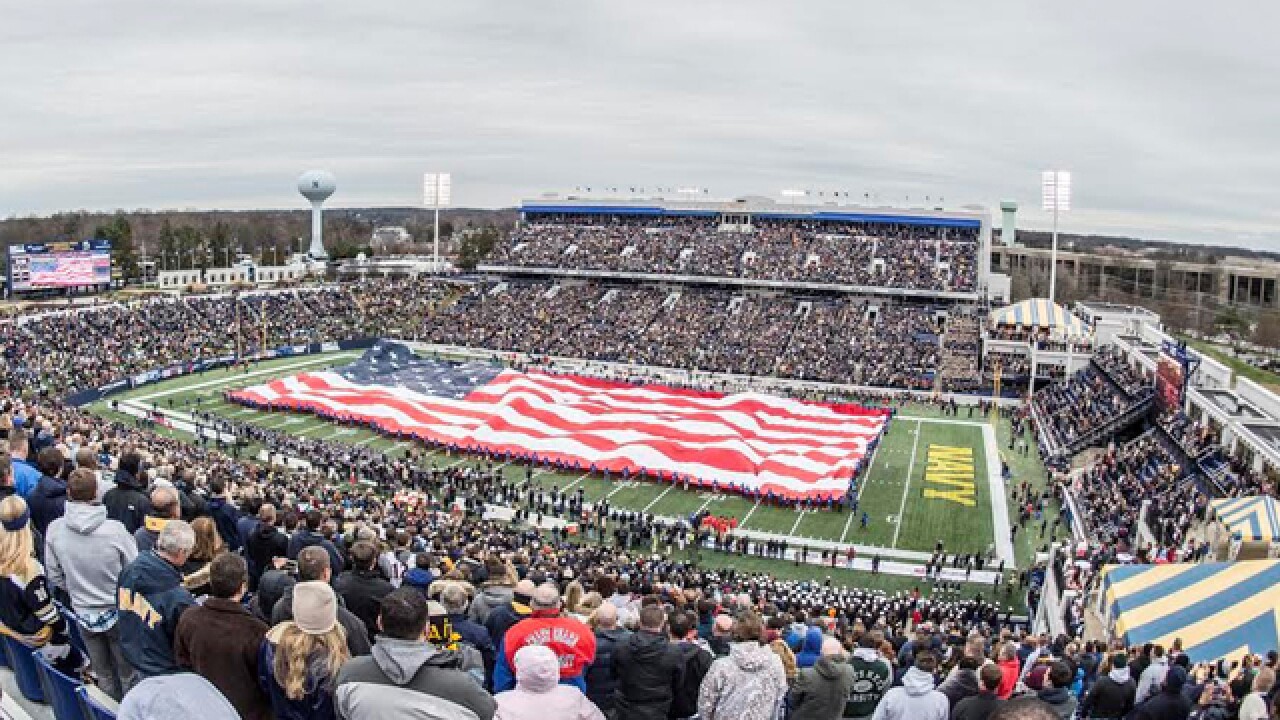 The 2019 Military Bowl parade began at the City Dock in Downtown Annapolis and ended at the Navy Marine Corps Memorial Stadium where the North Carolina Tar Heels took on the Temple University Owls, Friday afternoon.

Governor Larry Hogan took part in the parade, along with the iconic Budweiser Clydesdale horses and some medal of honor recipients.

This is the sixth year the Military Bowl parade has taken place in Annapolis.

The Military Bowl itself raises more than $100,000 for the united service organizations.