A 16-year-old and a firefighter were taken to the hospital Friday morning after a car crashed into a Millersville home.

Around 9 a.m. crews responded to the corner of Hortonia Point Drive and Menteth Point Drive after a 16-year-old drove into a vacant home. The teen had to be extricated from the car and officials say a firefighter suffered a minor injury. 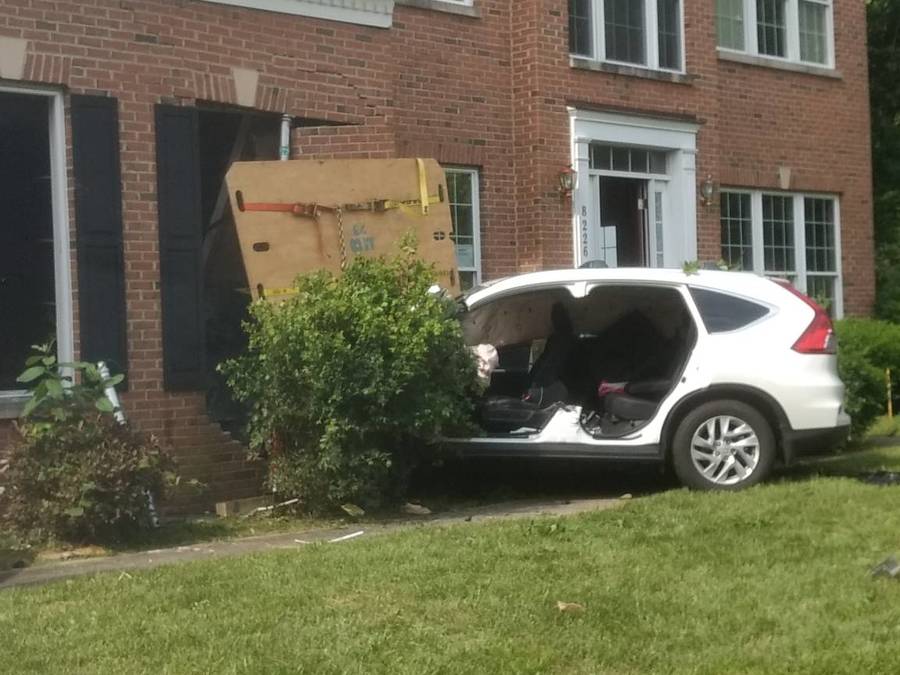 The 16-year-old was the only one in the car and was transported by helicopter to Shock Trauma with serious, but not life-threatening injuries.

Officials have not said how the firefighter was injured or what caused the teen to drive into the home.