$13,000 reward offered in case of missing woman whose remains were found last year 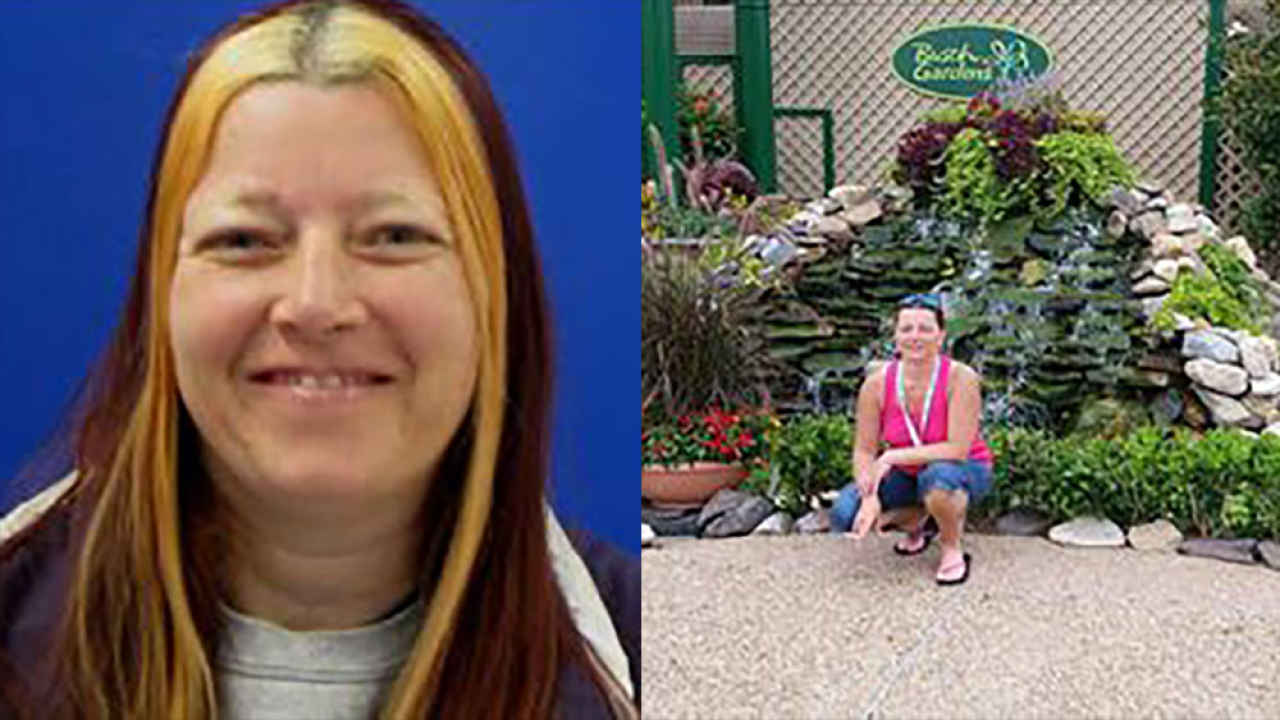 Police identified the human remains found in Glen Burnie in the fall of 2018 as Melanie Faith Meleney, who had been reported missing in October. (Photo courtesy of Anne Arundel County Police.)

GLEN BURNIE, Md. (WMAR) — A $13,000 reward is being offered for information in the case of a missing woman whose remains were found in Glen Burnie last year.

The remains of 45-year-old Melanie Faith Meleney were found on October 23 by someone walking their dog along the shoreline near the 1400 block of Furnace Avenue.

Ten days earlier, Meleney had been reported missing by her son.

Over a year later, her exact cause of death remains under investigation.

As time passes, investigators are becoming very concerned about the case, and hope someone will come forward to discuss the case.

According to police, Meleney's family has contributed $1000 for information that may help detectives close the case.