Closures will continue into next week 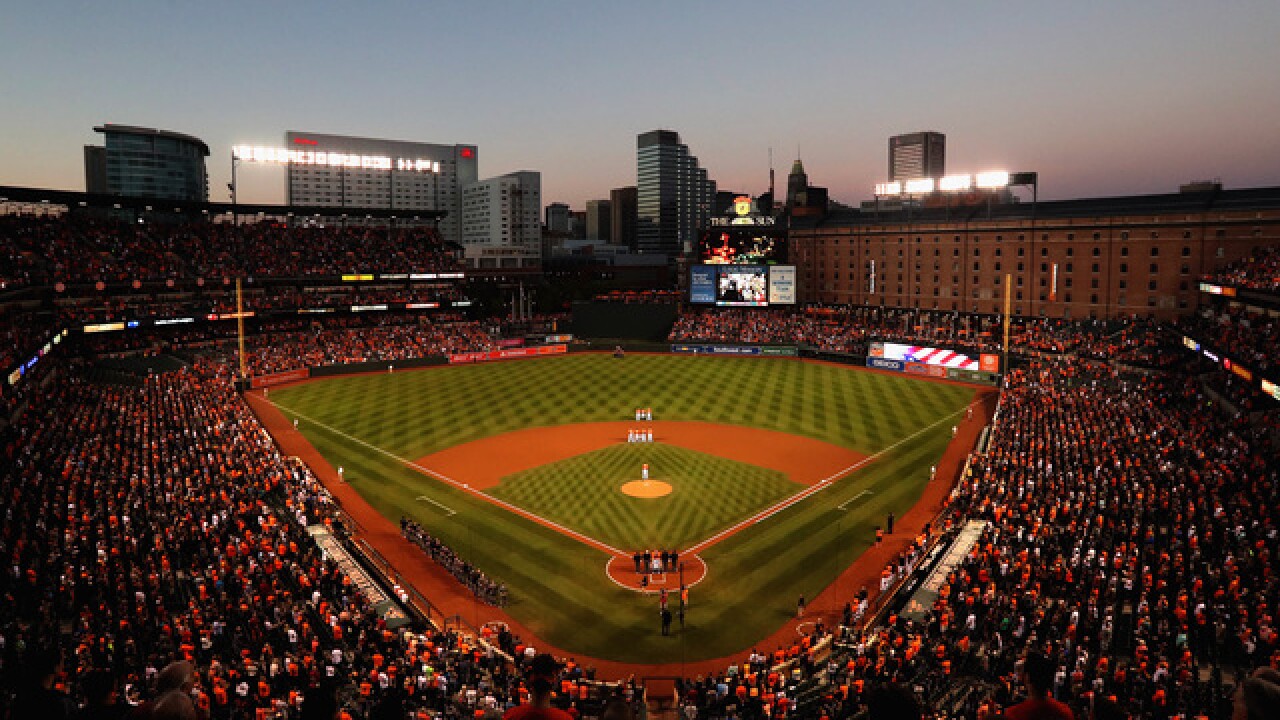 BALTIMORE, Md. — Several streets in the downtown Baltimore area will remain closed into next week due to a water main break turned partial collapse near the Convention Center on Howard Street.

According to Baltimore City Department of Transportation, the road closures are in effect due to safety concerns as numerous city agencies work to repair the damages along the roadway.

This announcement is expected to impact this weekend's four home Orioles games at Camden Yards. DOT is advising game goers to allow additional travel time getting to and from Oriole Park. They are asking motorists to avoid using west Pratt Street to enter the downtown area. Drivers can instead use Mulberry or Baltimore Streets. Those entering the city on Northbound I-295 (Russell Street) are advised to follow Paca Street to Mulberry (US 40) or Baltimore Street. And motorists on inbound I-395 are advised to follow Conway Street to either Charles or Light Streets.

Orioles fans going to the ballpark from the north and traveling through the city will be able to access the ballpark via Conway Street from the east or Lee Street (via Russell Street) from the west. Fans entering Baltimore via I-395 North (Exit 53) can still access the ballpark parking lots and Lee Street via the Russell Street exit on the right. Fans who do not take the Martin Luther King Blvd. exit and remain on I-395 North will be diverted onto Conway Street due to the Howard Street closure.

The following roads are closed and off limits to vehicles: