Pretty much all the actors from classic holiday movies are dead 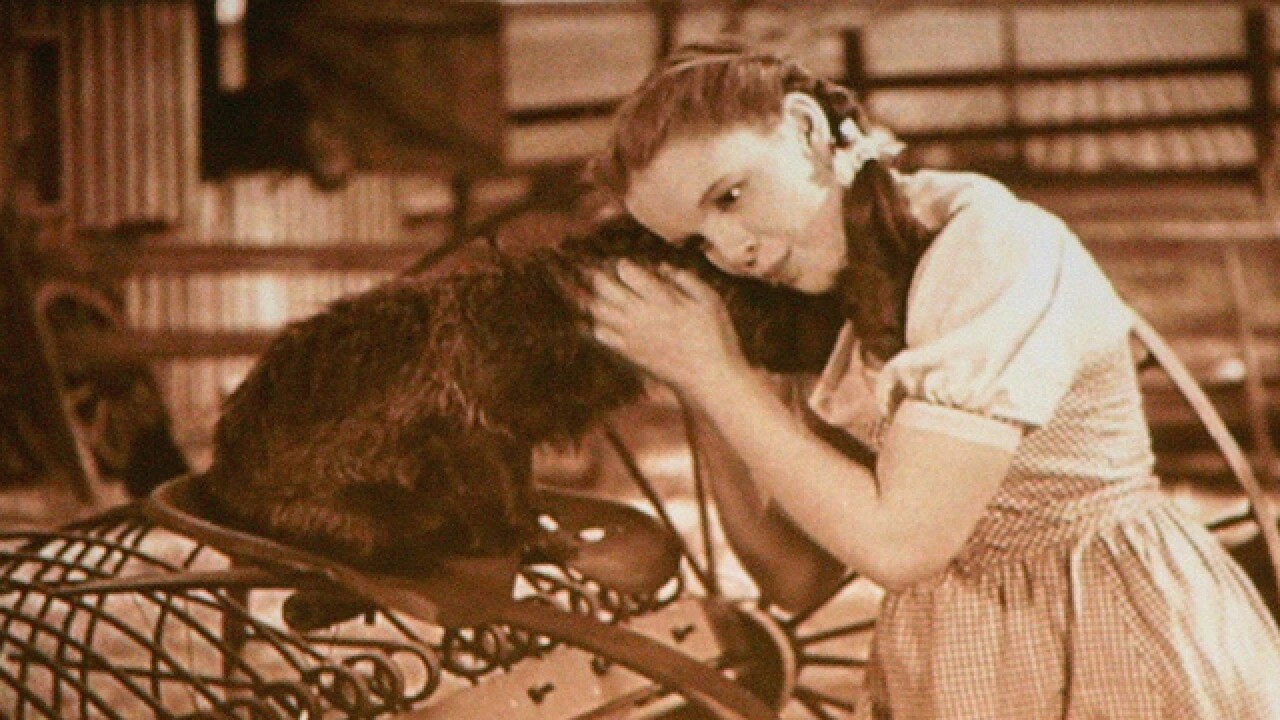 Copyright Getty Images
&lt;p&gt;The Sydney Symphony Orchestra during a rehearsal of 'The Wizard of Oz' in front of a big screen.&lt;/p&gt;

"White Christmas," "It's a Wonderful Life," "Miracle on 34th Street" and other classic holiday movies have one thing in common.

The actors are pretty much all dead. Gulp.

Many of them died around the year 2000, The Washington Post reports. The angel in "It's a Wonderful Life," filmed just after World War II, was played by a man born about a decade after the Civil War ended.

Most of the survivors were children during filming. A notable exception is Maureen O'Hara, 94, who recently received a honorary Oscar.

What's considered a "classic" is up to interpretation. Bruce Willis from 1988's "Die Hard" is still alive, even if his career isn't these days. John McClane's nemesis Hans Gruber (Alan Rickman) got a second life as Professor Snape in "Harry Potter," though.

You didn't know that was him? Now you do. Crazy, right?

And then there are more some modern classics such as 1990's "Home Alone," where almost the entire cast is kicking.

Gavin Stern is a national digital producer for the Scripps National Desk. Follow him on twitter at @GavinStern or email him at gavin.stern@scripps.com.