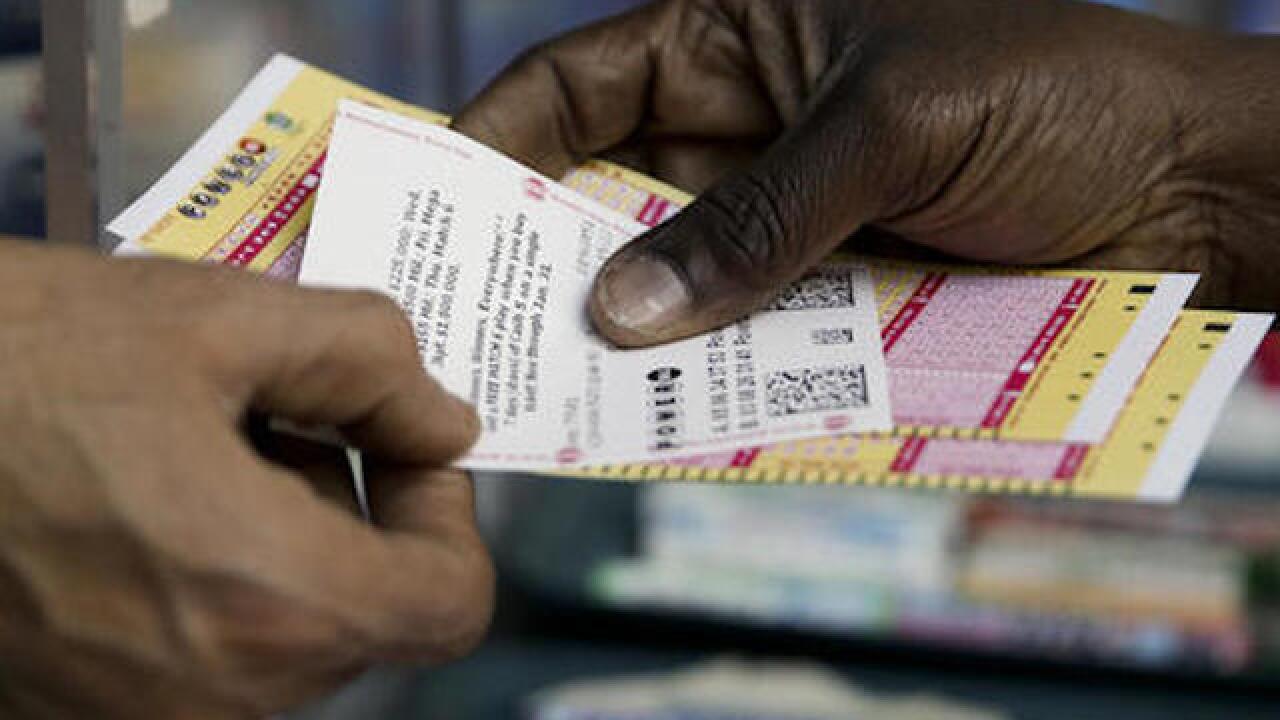 A lottery official says the estimated prize for this weekend's Powerball drawing is the largest jackpot of any lottery game in U.S. history.

On Thursday morning the estimated jackpot was $675 million. That's because no one matched the numbers drawn for Wednesday night's estimated $500 million jackpot.

But by noon, Maryland Lottery spokeswoman Erica Palmisano said Saturday's drawing will be worth about $700 million with a $428.4 million cash option.

The previous record was a $656 million Mega Millions jackpot won in March 2012.

Powerball is played in 44 states, the District of Columbia, the U.S. Virgin Islands and Puerto Rico. There have been two Powerball jackpot wins in Maryland since the game came to the state in 2010.

*WMAR Staff contributed to this report.