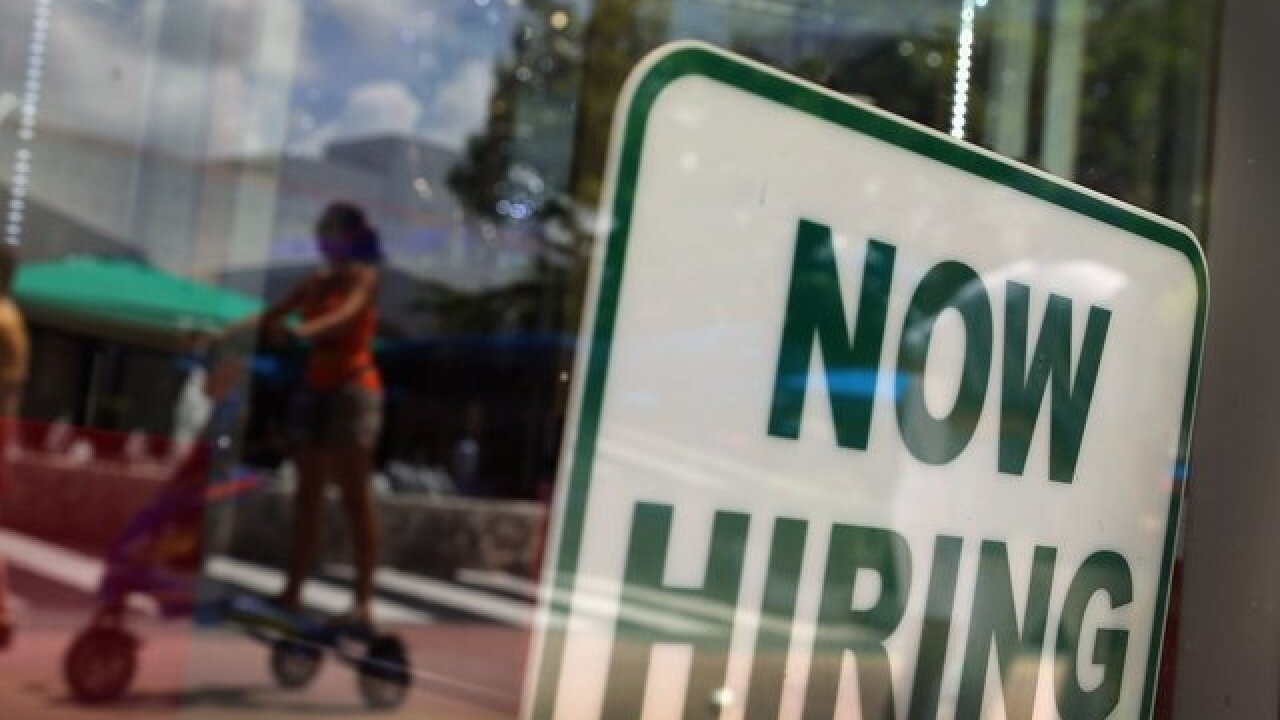 The White House has admitted error for its false claim President Donald Trump created three times as many jobs for African-Americans than President Barack Obama.

It was a rare acknowledgment of fault for an administration that frequently skews data and overstates economic gains.

White House press secretary Sarah Huckabee Sanders said on Twitter late Tuesday that she had been wrong earlier that day when she told reporters that Obama created only 195,000 jobs for African-Americans during his tenure compared to Trump's 700,000 new jobs in just two years.

That claim is false. According to the Bureau of Labor Statistics, the U.S. economy added about 3 million jobs for black workers under Obama.