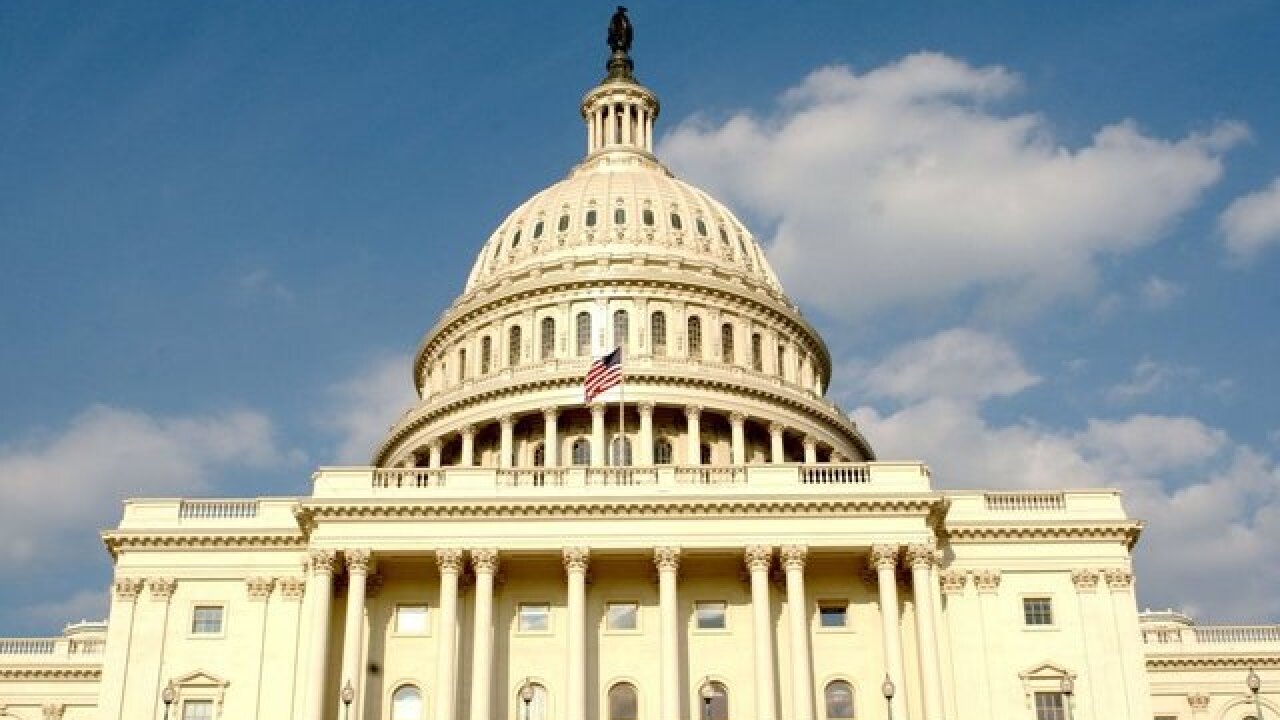 Frustration and finger-pointing is spilling over House Republicans as they sort through the loss of their majority and begin considering new leadership for next year.

Republican leader Kevin McCarthy of California is poised to take over as minority leader. But the ally of President Donald Trump has struggled in the past to build support from conservatives. He faces a longshot challenge from Ohio's Jim Jordan, a co-founder of the conservative House Freedom Caucus.

Closed-door elections on Wednesday will also determine Senate leadership for Democrats and Republicans.

In the biggest contest of all, House Democrats will hold their leadership elections later this month. They will decide whether to give Nancy Pelosi of California another term as speaker of the House.