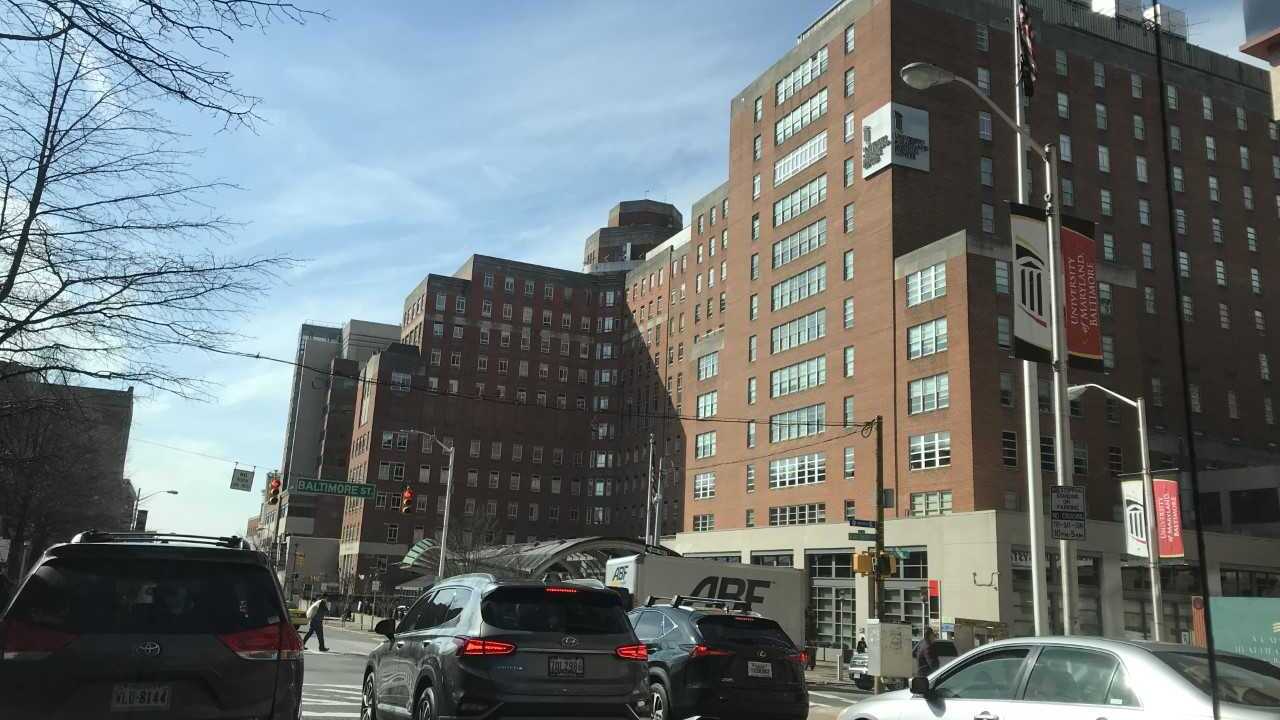 Effective July 1, two-term Board Chairman Stephen Burch will vacate his seat to make way for a new appointee of Governor Larry Hogan.

Burch has been serving the past year on an expired term.

Along with Burch, Board Member Kevin O'Connor has also decided to resign come July 1.

The third member resigning is Scott Rifkin, who is leaving his position effective immediately.

Officials say Rifkin's resignation is an effort to avoid conflicts of interest and increase transparency. His company, Real Time Medical Systems, reportedly has an active agreement with UMMS to provide software for a pilot program focused on reducing hospital re-admissions.

Rifkin is the latest member to have sat on the board that had business dealings with UMMS.

In April, former State Senator Frank Kelly and his sons, John and David, took voluntary leaves of absence from the board. Shortly before then, John W. Dillon and Robert L. Pevenstein also stepped away from their seats.

Less than two weeks ago, UMMS President and CEO Robert A Chrencik officially resigned. He had been on leave since March 25.

John Ashworth had been sitting in as Interim President and CEO and is expected to remain in the position.

The UMMS Board shakeup comes following the passage of major legislation to overhaul the Board of Directors, which prohibits no-bid contracts for board members, and requires a full independent audit of their finances while serving on the board.