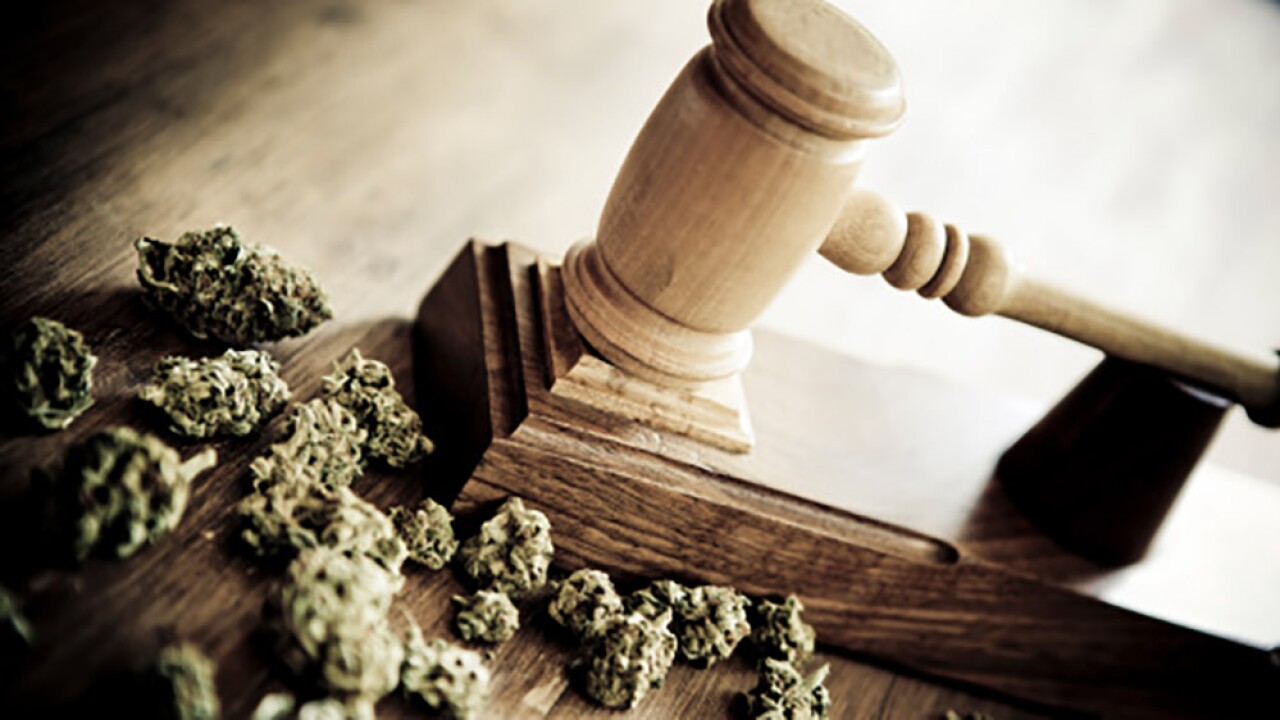 MmeEmil/Getty Images
The ideas of &quot;criminal justice&quot; as they apply to a word with increasingly accepting opinions of certain drugs leave a difficult path for prosecutors to navigate. (Photo courtesy of Getty Images)

LA PLATA, Md. — A 16-year-old high school student has been charged as an adult for bringing a loaded gun and marijuana infused brownies to school.

The indictment stemmed from Tuesday, March 19 when a teacher at La Plata High School suspected McDonald was under the influence after noticing he had been acting erratically.

As result of the behavior, an administrator removed McDonald from class and searched his book bag. While searching, the administrator found a container of brownies and what appeared to be a semi-automatic handgun in a separate compartment.

Upon discovering the firearm, the administrator called a School Resource Officer who verified the weapon was loaded and took McDonald into custody.

McDonald reportedly confessed that the gun was his and that the brownies were made with marijuana and he planned on giving some to his friends at school.

Charles County States Attorney, Tony Covington said he was left with no choice other than to charge McDonald as an adult.

"The law is very clear, someone 16 years of age or older who is accused of certain crimes must be charged as an adult. Mr. McDonald is accused of at least two crimes that require adult charging, possession of a handgun and possessing a handgun in relation to a drug trafficking crime."

Despite the charges, Covington added that a judge could still elect to have McDonald's case go before a juvenile court, "The law also allows for a juvenile that has been charged as an adult to ask the court to send the case to juvenile court. Such requests are routinely made, and depending upon the crime, the juvenile’s criminal history and other considerations, the Courts often send these types of cases to Juvenile Court."