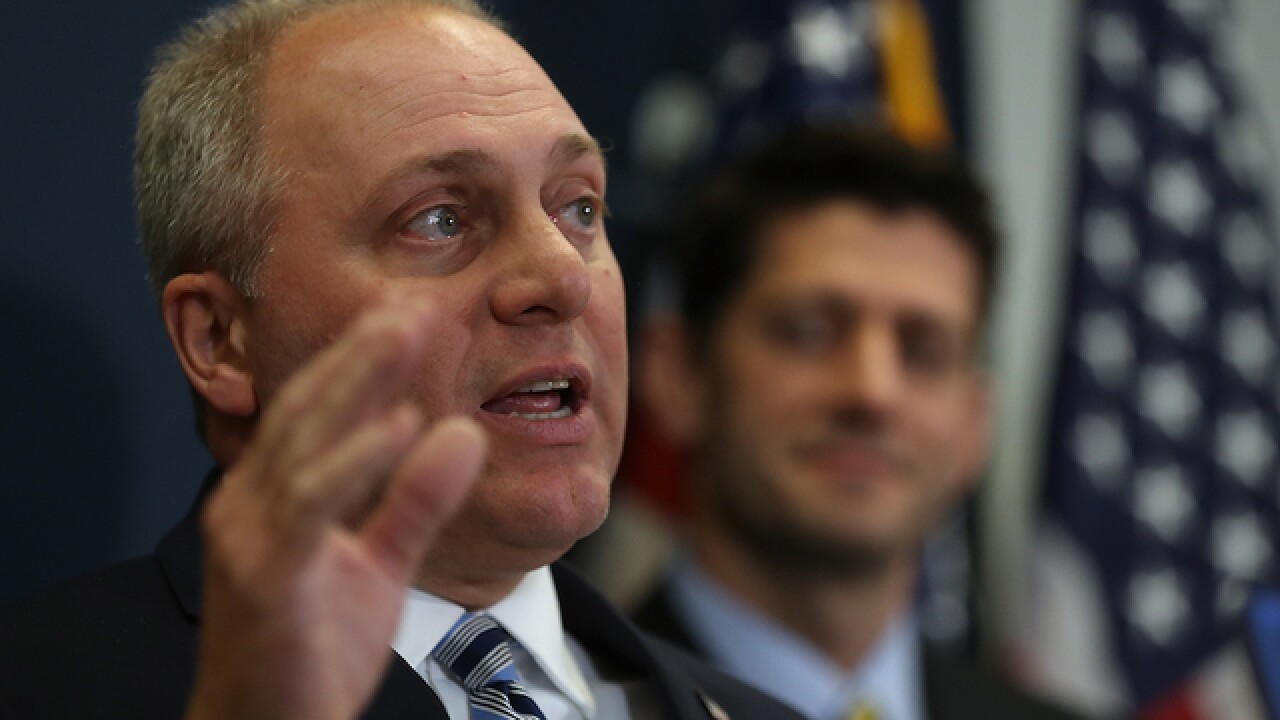 House Speaker Paul Ryan is recalling the morning one year ago when one of his top colleagues, Steve Scalise, was shot during a baseball practice in Virginia.

Ryan tells a group of Hispanic leaders that days like that make you think about what truly matters in life.

The Wisconsin Republican says he was on the telephone with Scalise's wife one year ago at the same time as Thursday's National Hispanic Prayer Breakfast.

Ryan says he didn't know how bad the injuries were from the shooting in Alexandria, Virginia. Ryan says he learned that Scalise - a Louisiana congressman who's the No. 3 House Republican leader - had no blood pressure and no pulse when he was taken out of a helicopter at a Washington hospital.

Ryan says he remembers people across the country letting him know they were praying for Scalise.