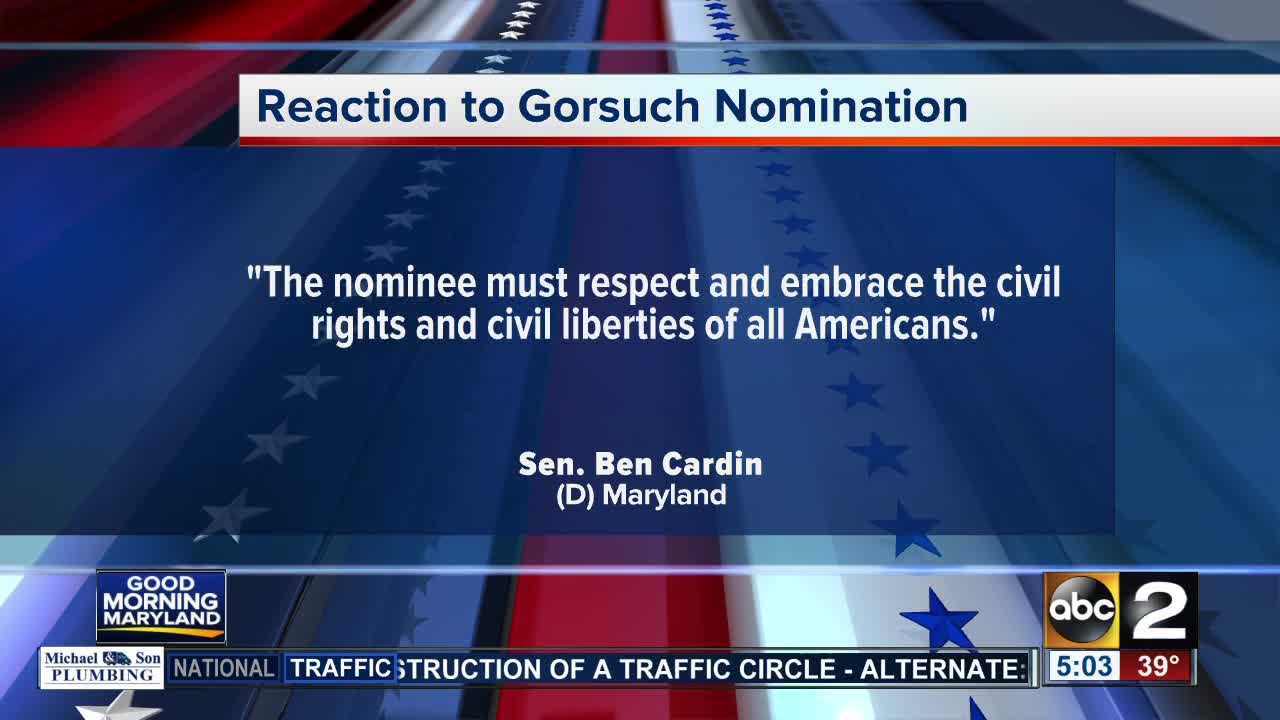 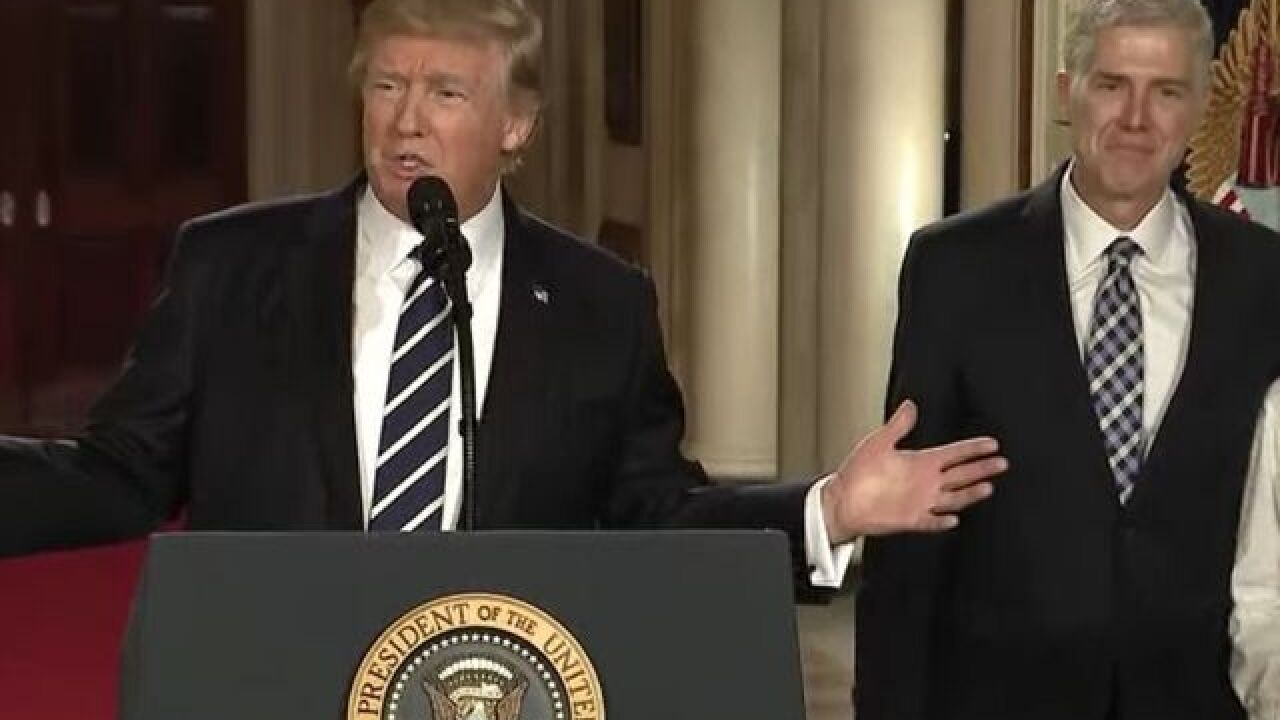 “During the Presidential campaign, Donald Trump said he would use litmus tests and select a justice in the mold of Antonin Scalia. I intend to dig deeply into Judge Gorsuch’s judicial and public record, but if he does fit into that extremist mold, it is troubling. Our next Supreme Court Justice can serve for a generation and have a profound impact on the lives of all Americans for decades to come.  We cannot reverse our progress. We cannot strip away rights from Americans. Even as our new president chooses to disregard major provisions of our Constitution and laws, our next Supreme Court Justice must have a passion for the protections found in the Constitution, the foundational legal document of our nation, and he must serve independently of the President that appoints him. The nominee must respect and embrace the civil rights and civil liberties of all Americans, as symbolized by the phrase ‘equal justice under law’ engraved on the Supreme Court’s entrance.

“For nearly a year, Mitch McConnell and Senate Republicans shamefully failed to respect that President Obama was the duly elected president and had the authority and responsibility to put forward a nominee for the United States Supreme Court – and the Senate had the obligation to provide advice and consent for that nominee, Merrick Garland. This reckless course of action by the Republican leadership has inflicted lasting damage on the Supreme Court and the independence of the federal judiciary while diminishing the powers and duties of the Senate.

“For these reasons, it is important that the next Justice be mainstream in his legal views so that the judicial branch of our government can serve as an independent check on the President and Congress in our Constitutional system of government.”