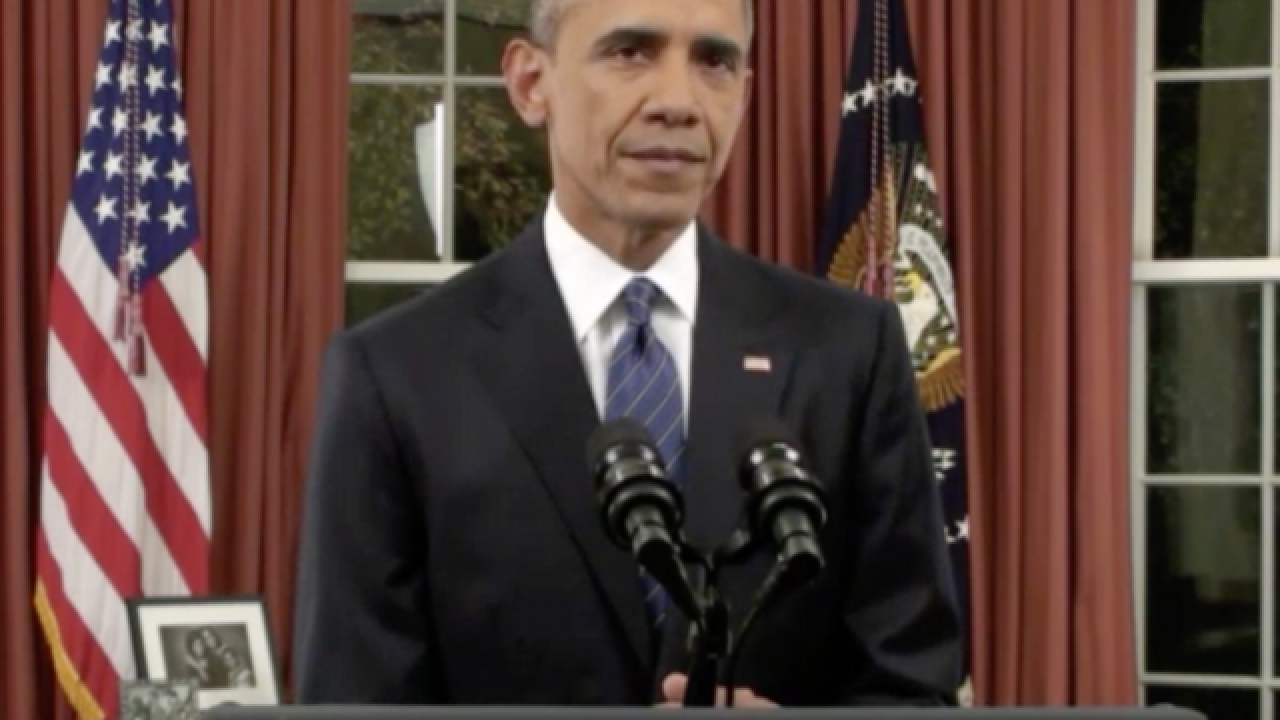 Posted at 6:41 PM, Feb 02, 2016
A bill targeting domestic terrorism is up for debate in Annapolis, and the sponsor says it is designed to coincide with President Barack Obama's visit to Maryland Wednesday.
Delegate David Vogt says the Homegrown Terrorism Prevention Act is aimed at institutions that are tied, either directly or indirectly, to terrorism.
He wants the Maryland Comptrollers Office to work with the Department of Homeland Security to weed out those organizations and take away their tax-exempt status.
Vogt says this bill doesn't apply solely to mosques. He told ABC2 news, "I believe it should apply to any organization that has ties that we can link to promoting any form of terrorism... What's made this a big issue for me is the President's going to a mosque tomorrow here in Baltimore that has known and prior ties with supporting acts of terror."
Vogt says close to a dozen fellow Republicans are co-sponsoring the bill, and even some democrats like what he's trying to do. He told ABC2 news, "I have talked to some others on the opposite side of the aisle who have expressed that it seems like a logical and good sense bill, but kind of balked at supporting it, because they are afraid some of the farther left won't support it, won't let the bill pass. To me what's an unacceptable reason not to support common sense legislation."
Delegate Vogt is a former Marine who served in Afghanistan. He's one of three republican delegates representing parts of Carroll and Frederick Counties. He's running for Congress in Maryland's 6th district.
Scripps Only Content 2016