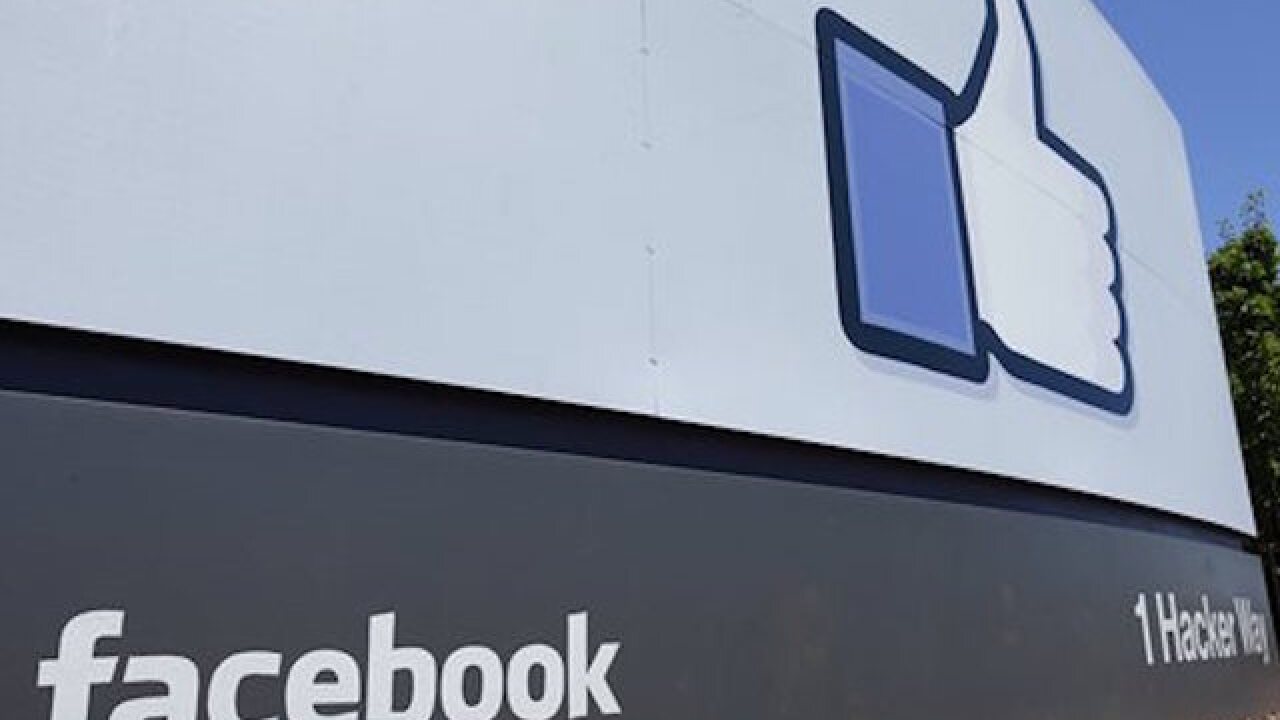 When he's not working as a furniture repairman Jeff Davis likes to go on Facebook to keep in touch with family and friends. Occasionally he uses it as a political sounding board.

"The adage 'let's agree to disagree' that's where I fall with a lot of people," Davis said.

He even admits his political posts have lost him some friends on social media.

POLL: Do you post about politics on social media?

"Most of 'em it was kinda a bitter sweet thing, because they're still friends as far as I'm concerned," Davis said.

The social media comments are what Political Scientist Dr. Michael Cornfield is studying. He's comparing how Presidential candidates are mentioned on social media to how they are talked about on mainstream media.

"It's an important topic because today more and more people are getting their political news and opinions from Facebook and social media," Cornfield said.

Cornfield doesn't necessarily think social media has people more interested in politics but instead that, "social media allows them to say a lot more than they ever could in public."

The increase in dialogue is bound to stir up strong emotions.

"I think people have always been passionate about politics and now with social media there's more outlets and more ways to express it," Professor Jessica Myrick, who researches the way various media shapes our emotional reactions, said. "You can share a news story and sort of implicitly show your opinion, or you can write a page long rant."

Myrick suggests people think before they post, and don't let emotions get the best of them.

"I think when people are posting about politics on social media they should imagine if they ran into their social media friends in the grocery store and just said the same thing there in person- how would others react," Myrick said.

Use your emotional energy in a constructive way if you're offended by a political post, Myrick recommends.

"Don't just try to inhibit the emotion completely, cause that's unnatural, we are human beings and bound to act emotionally. But see if you can turn that emotional energy into something more positive like doing some research or even volunteering for a political cause you believe in," She said.

If you really can't stand a friend's political posts on sites like Facebook or Twitter, one option is to "unfollow" that person until the election is over. It's a slightly more subtle way to avoid seeing their posts, without going to the extreme.