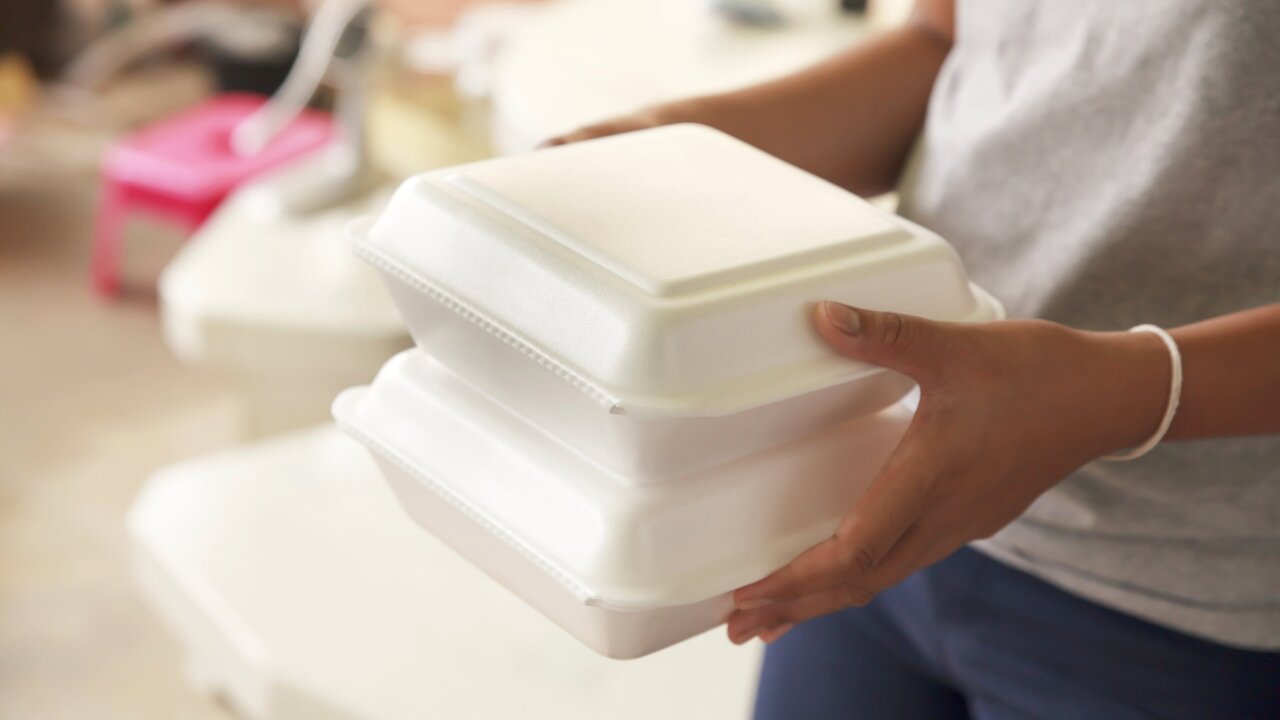 Sponsored in the State House by District 46 Delegate Brooke Lierman and in the State Senate by District 17 Senator Cheryl Kagan, the bills ban the use of EPS foam cups, plates, and containers, as well as their retail sale, beginning in July of 2020. The packaging is still allowed to be used for foods like raw meat, poultry, and seafood prior to receipt by a food service business.

EPS foam is more problematic than other trash litter, according to a statement by Trash Free Maryland. It breaks down into smaller pieces more easily and quickly, making it more difficult to clean up, and a particular problem for water ways, where such substances break down into “micro plastics” that are digested by marine creatures. At the molecular level the materials can even affect water sources and consumer products for people.

“I’m thrilled to see Maryland be a leader in the fight to end our reliance on single-use plastics that are polluting our state, country, and world,” said Delegate Brooke Lierman. “The health of the Chesapeake Bay, our waterways, our neighborhoods, and our children's future depends on our willingness to do the hard work of cleaning the mess that we inherited and created.”

“While over half of our residents are currently covered by local and state bans, pollution does not acknowledge county lines,” said Senator Cheryl Kagan. “It's gratifying to see Maryland lead on environmental policy as the first to enact a statewide ban on expanded polystyrene foam.”

Passage of such legislation had been attempted for three consecutive years in the State Assembly. The 2019 versions of the bills succeeded with a 100-37 vote in the House and a 31-13 vote in the Senate.

Speaker of the House, Michael E. Busch said, “I’m proud that Maryland has become the first state in the country to become foam free. Maryland is continuing to lead the way on reducing litter and cleaning our waterways.”