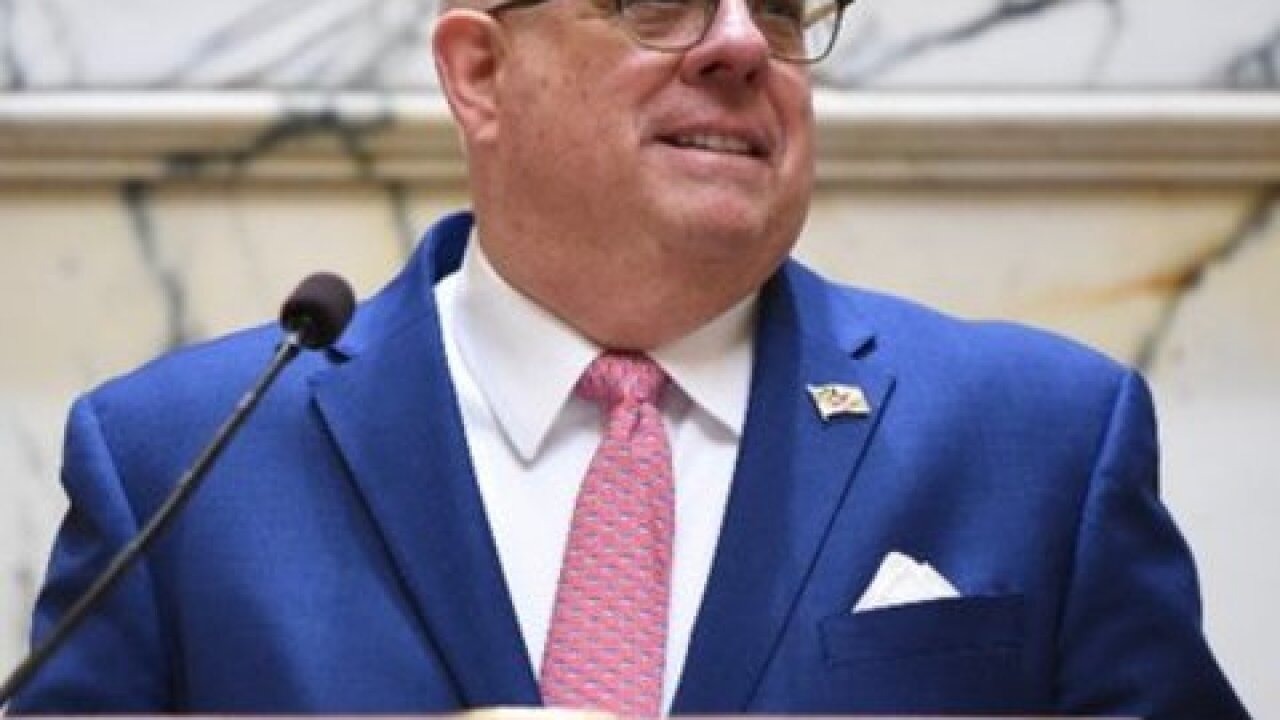 Hogan's campaign updated his fundraising for the period Monday afternoon. The filing deadline for June 11 to Aug. 21 is midnight Tuesday.

Hogan's campaign is reporting the governor has $9.4 million cash on hand. That's after the Republican's campaign spent more than $1 million on recent television ads statewide, including in the Baltimore and Washington media markets.

Tom Kelso, Hogan's campaign chairman, writes in that the governor's cash on hand is more than the $6.4 million Gov. Martin O'Malley and Lt. Gov. Anthony Brown had on hand at around the same time during their 2010 re-election campaign.

Hogan's opponent, Democrat Ben Jealous, has not yet made his fundraising report public for the filing period.