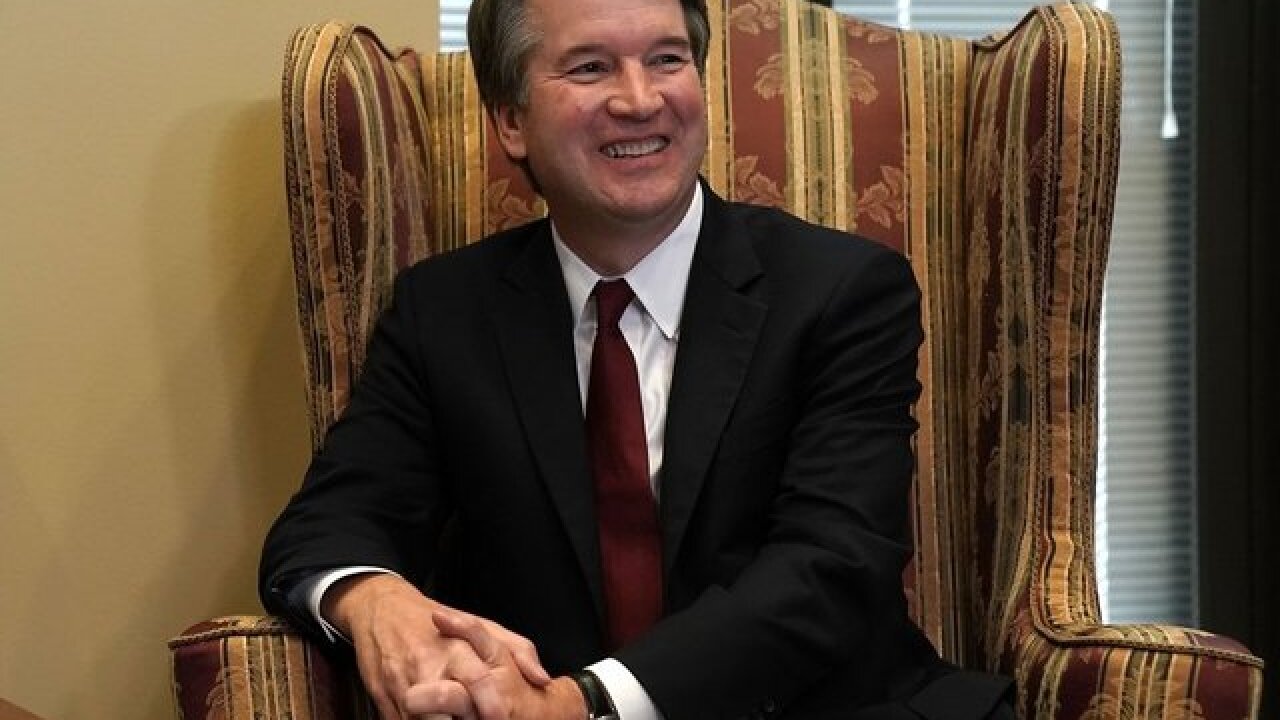 Brett Kavanaugh has been a conservative team player, and the Supreme Court nominee has stepped up to make a play at key moments in politics, government and the law dating to the Bill Clinton era.

If he wins Senate confirmation, he'll be seated with Justice Elena Kagan, the Obama-era solicitor general who hired him to teach at Harvard when she was law dean. He'd also served with prep school mate Neil Gorsuch.

Among other things, Kanaugh's an amateur athlete, a doer of Catholic good works, a basketball-coaching dad.

He has Yale degrees. He's progressed from lawyer to White House aide to federal judge.

His judicial record has been mainly conservative, reflecting views that could swing the court right on abortion, gay rights, executive power and more for decades to come.