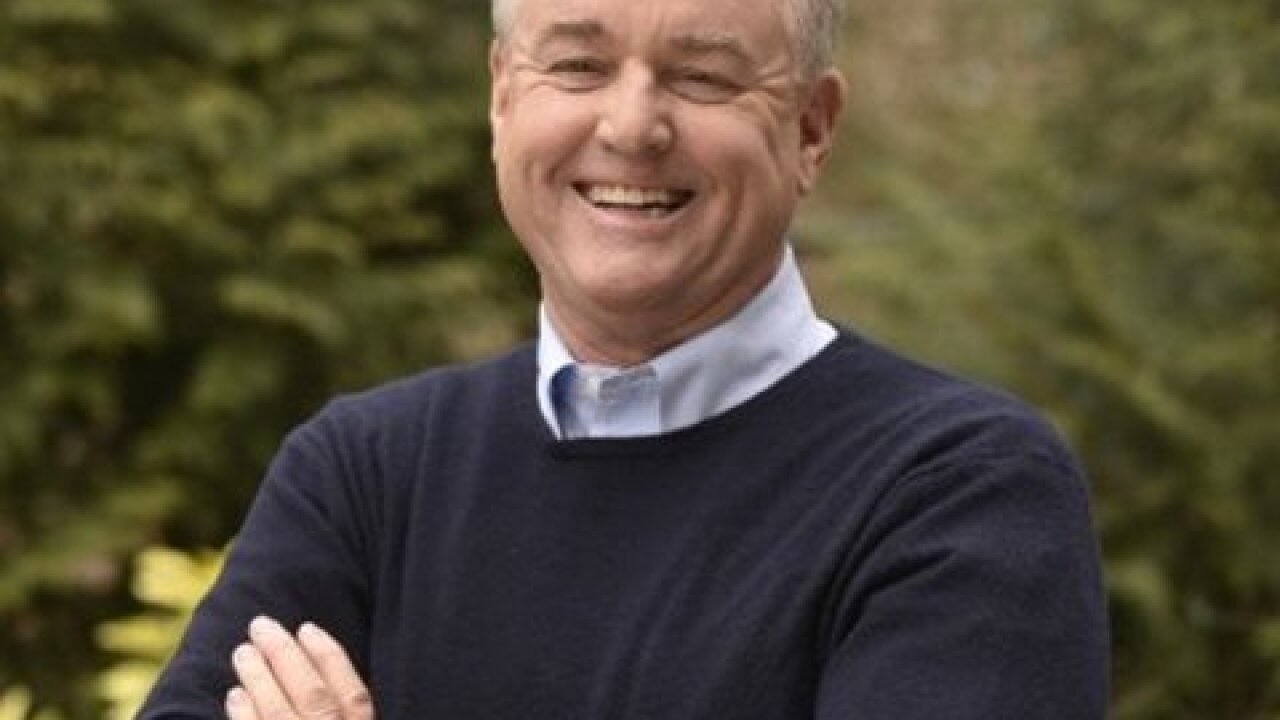 The liquor magnate defeated Hoeber on Tuesday to represent Maryland's 6th District that stretches from populous Montgomery County to the state's border with West Virginia. The congressional seat was open because three-term incumbent John Delaney, a Democrat, plans on running for president.

It was a high-stakes race for the wealthy Potomac businessman, co-founder of an alcohol retailer. Not only did Trone put more than $11 million into the effort but he underwent cancer surgery and chemotherapy during this year's campaign season.