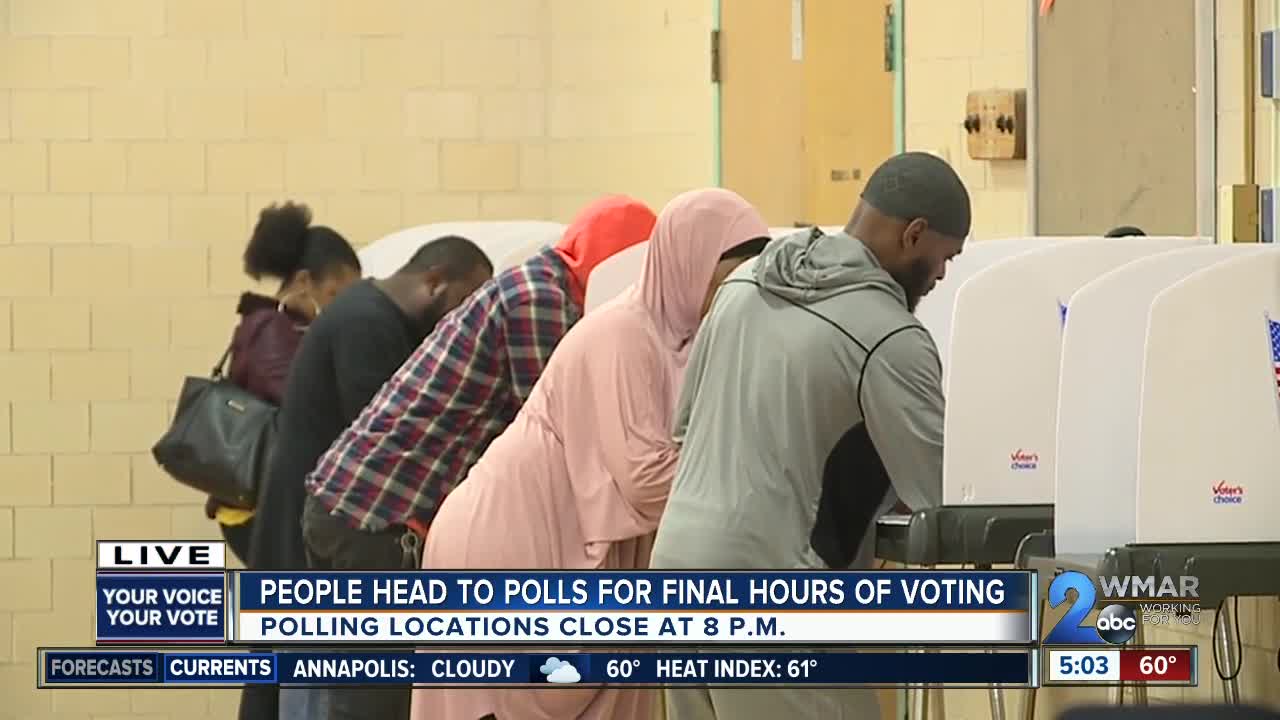 Election Day 2018 is here and WMAR-2 News is working for you to provide complete and comprehensive election coverage. 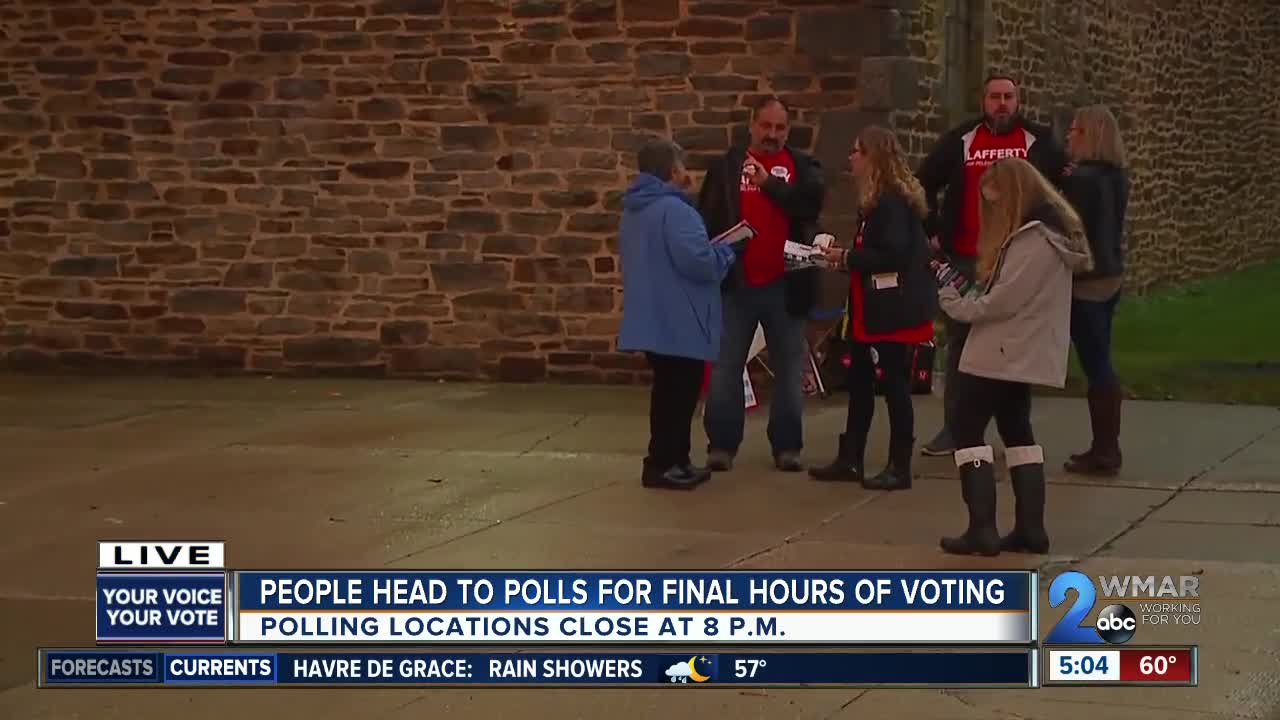 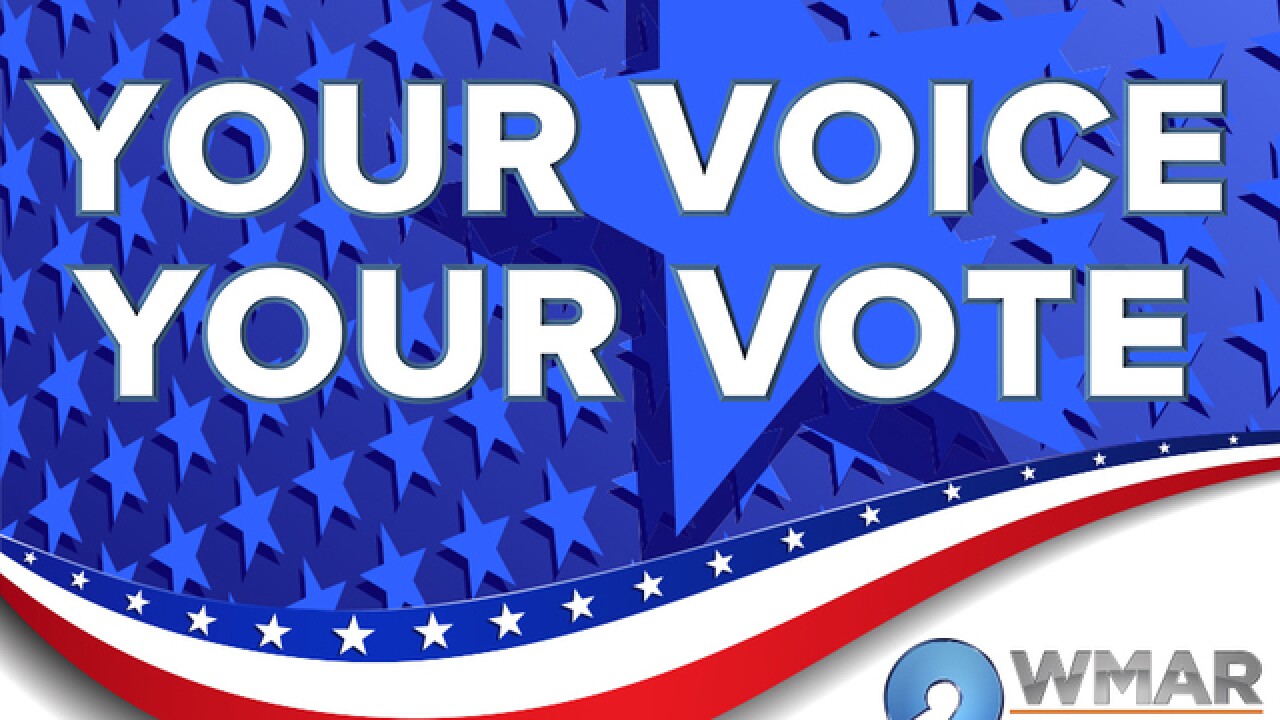 Election Day 2018 is here and WMAR-2 News is working for you to provide complete and comprehensive election coverage.

Below are most of the races Marylanders will be voting for on Tuesday and we will update this story as the election results start rolling in.

If you still need to vote, click here to see where the precincts and polling places are.

Cardin recaptured his Senate seat, which he first won in 2006. The Democrat has been representing Maryland at the federal level since 1987, representing that state's Third Congressional District.

Click on the picture below to see all of our election coverage.