No charges for agent accused of groping Terry Crews 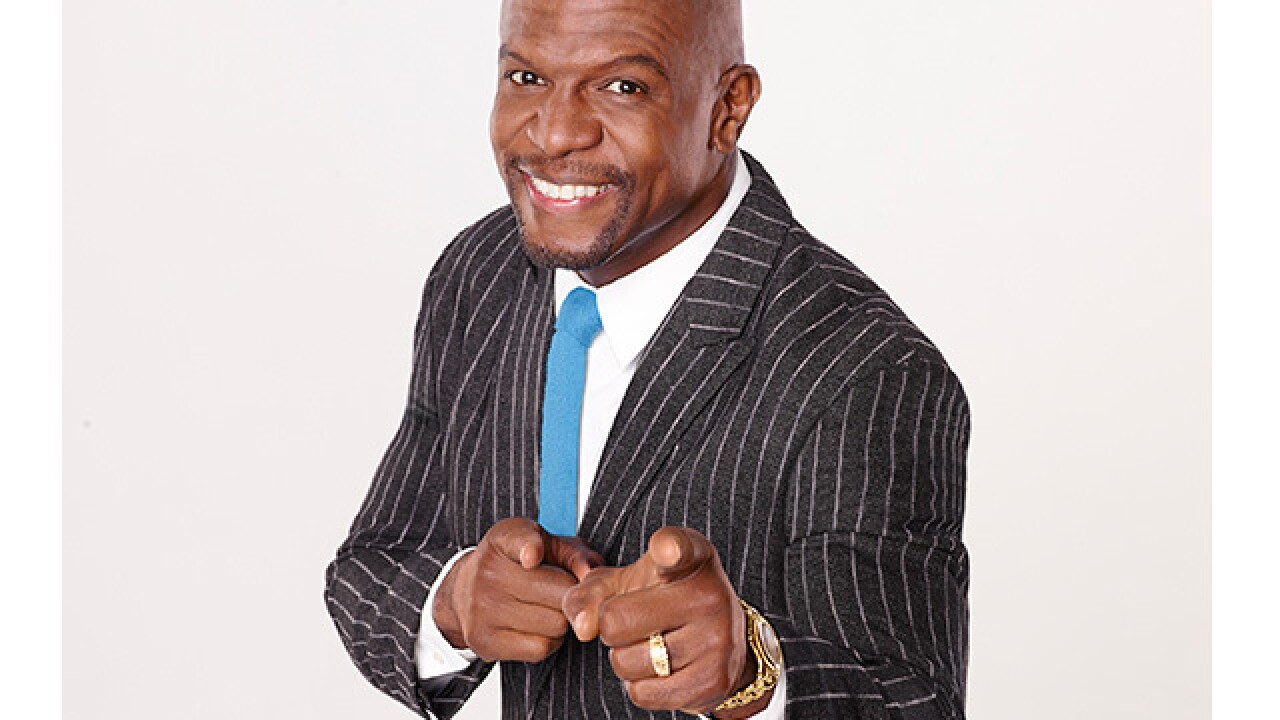 Prosecutors have decided not to file charges against a talent agent whom actor Terry Crews said groped him at a Hollywood party.

The Los Angeles County district attorney's office said Adam Venit, an agent at William Morris Endeavor, twice grabbed Crews by the groin, but because there was no contact with his skin, and no restraint involved, the allegations were not a felony.

They sent the case to the Los Angeles city attorney, who prosecutes misdemeanors. The city attorney's office said Wednesday the statute of limitations for them to prosecute Venit had expired. The party was in February 2016. Crews did not report the incident until November 2017.

Crews has also filed a lawsuit against Venit.