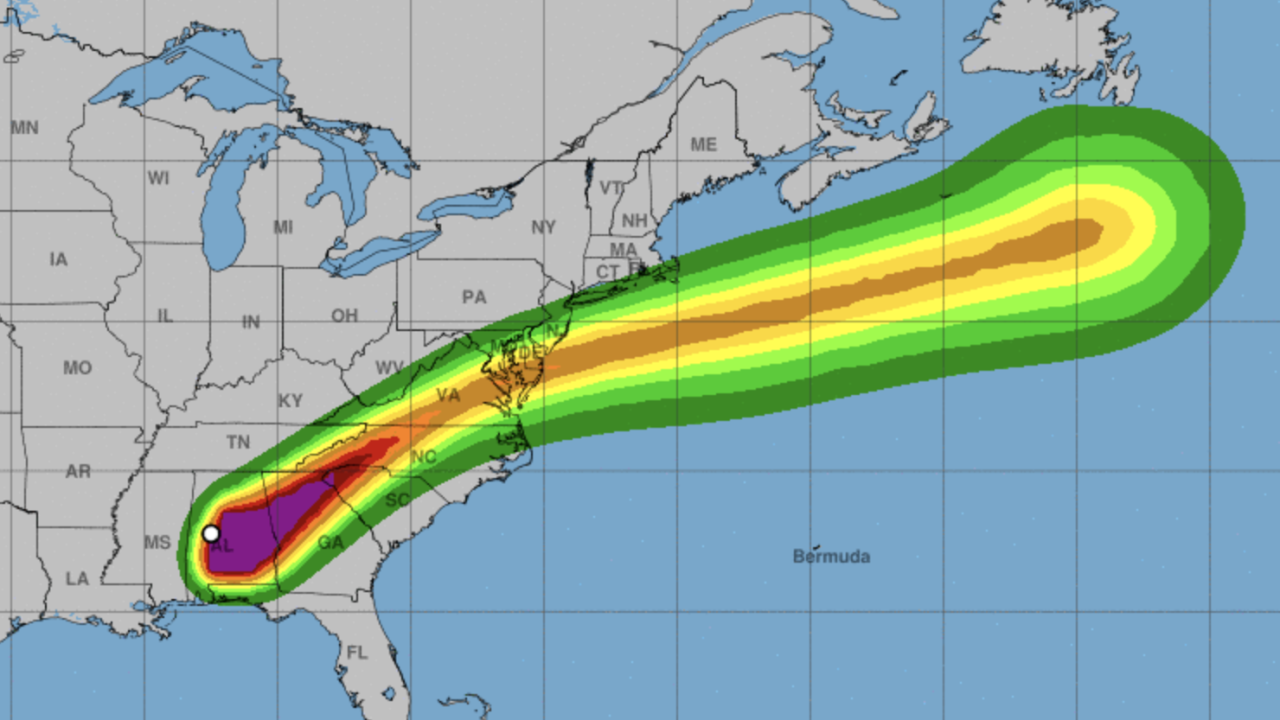 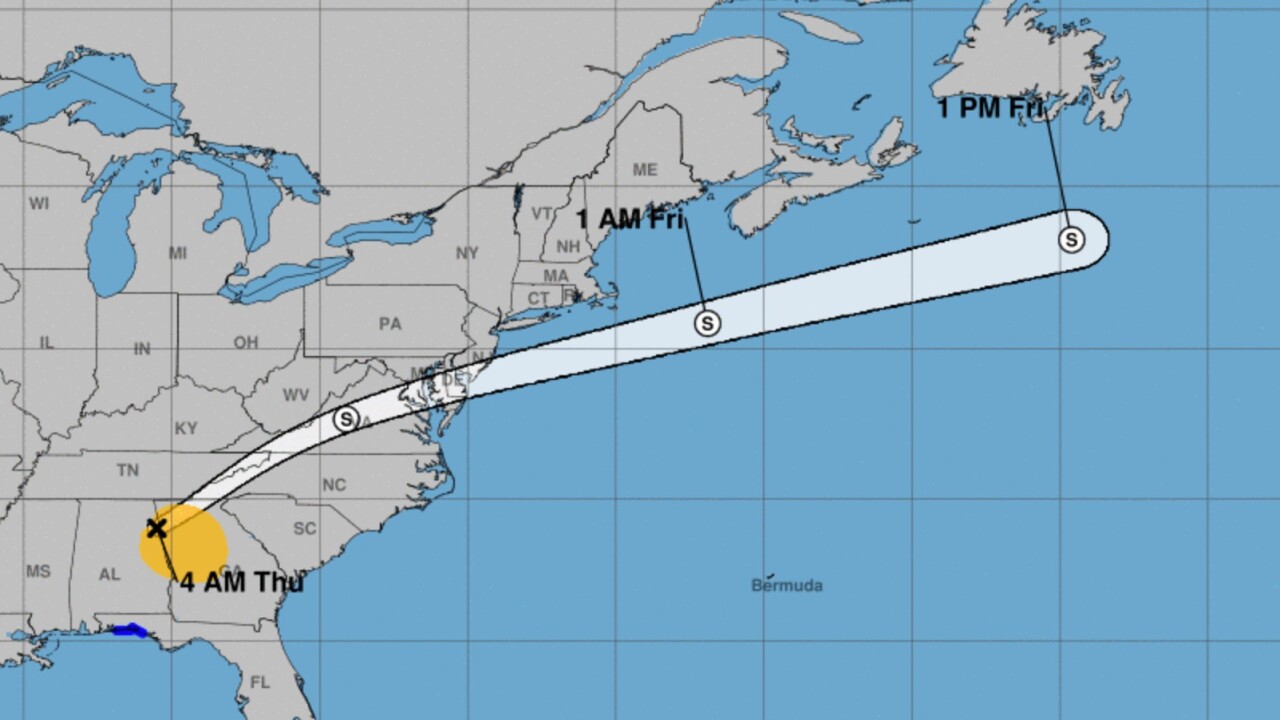 NEW ORLEANS — A fast-moving Zeta has weakened to a tropical storm as it barrels northeast after causing havoc along the Gulf Coast.

The storm raged onshore Wednesday afternoon in the small village of Cocodrie in Louisiana as a strong Category 2 and then moved swiftly across the New Orleans area and into neighboring Mississippi.

The National Hurricane Center says strong and damaging wind gusts will continue to spread well inland across portions of Alabama, Georgia, the Carolinas and Virginia on Thursday. This could cause widespread tree damage and power outages.

Nearly 2 million homes were already without power across several southern states before dawn Thursday. According to the website PowerOutage.us, about 1.8 million are without power in Louisiana, Mississippi, Alabama and Georgia. Georgia has the most with more than 800,000 in the dark.

Officials have made a repeated call for residents to stay inside after the storm passed and not go outside in the dark to assess damage.

Throughout Thursday, NHC says heavy rainfall is expected near and in advance of Zeta in portions of the central Appalachians, Mid-Atlantic and lower to middle Ohio Valley. It may lead to flash, urban, small stream and isolated minor river flooding.

At least two deaths have been blamed on the storm, one of which died from electrocution in New Orleans.

Hundreds of schools canceled classes or planned to open late across from the Gulf Coast to the Carolinas.

In the Mississippi city of Waveland, Mayor Mike Smith told WLOX-TV that he was expecting to see a lot of damage in the morning.

In Louisiana, Gov. John Bel Edwards was expected Thursday to tour the coastal regions hardest hit by the storm.