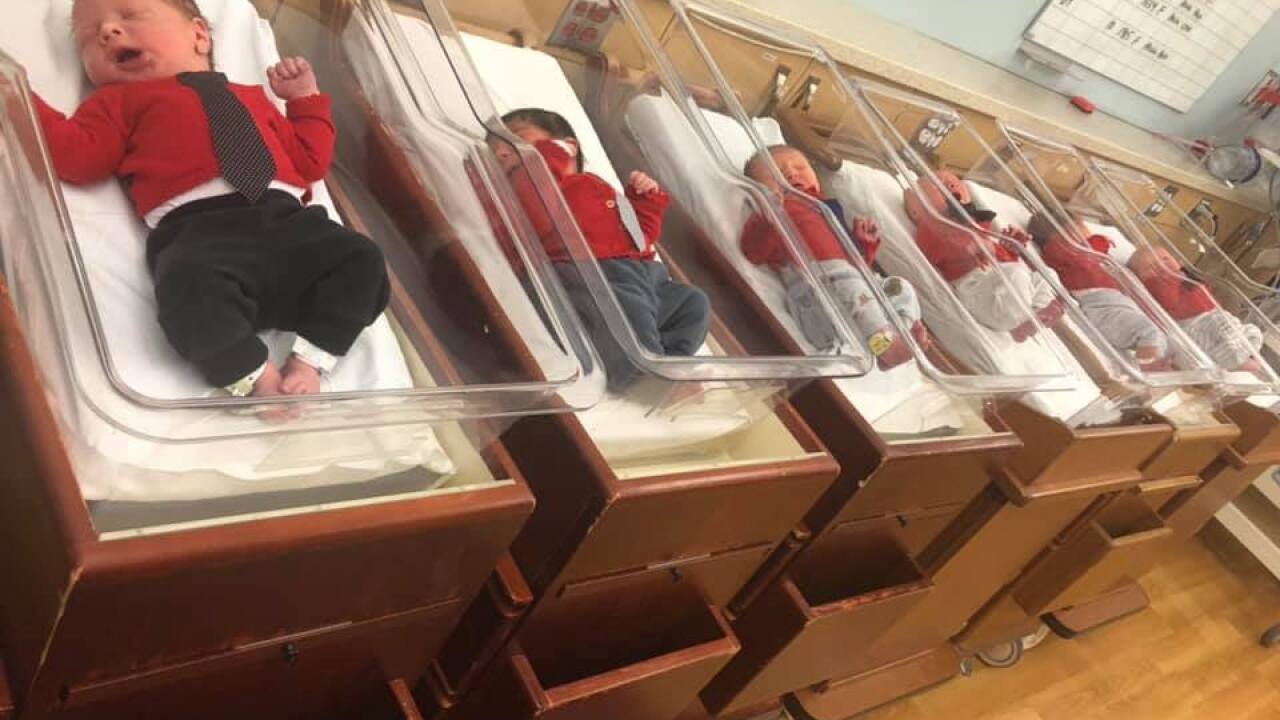 The world’s population has been growing, spiking in the last few centuries, and now sits around 7.6 billion. A study published this week suggests global population will peak around the year 2064 at roughly 9.73 billion people.

Researchers looking at the models believe the world’s population will then begin declining, reaching roughly 8.79 billion in the year 2100. Their reasoning for the decline is that “continued trends in female educational attainment and access to contraception will hasten declines in fertility and slow population growth.”

According to the study, funded in part by the Bill and Melinda Gates Foundation and published in The Lancet, the five largest countries, population-wise, in 2100 are projected to be India, Nigeria, China, the U.S. and Pakistan. They are projecting America will have a population of roughly 336 million people in 2100. Currently, there are an estimated 331 million people living in the U.S.