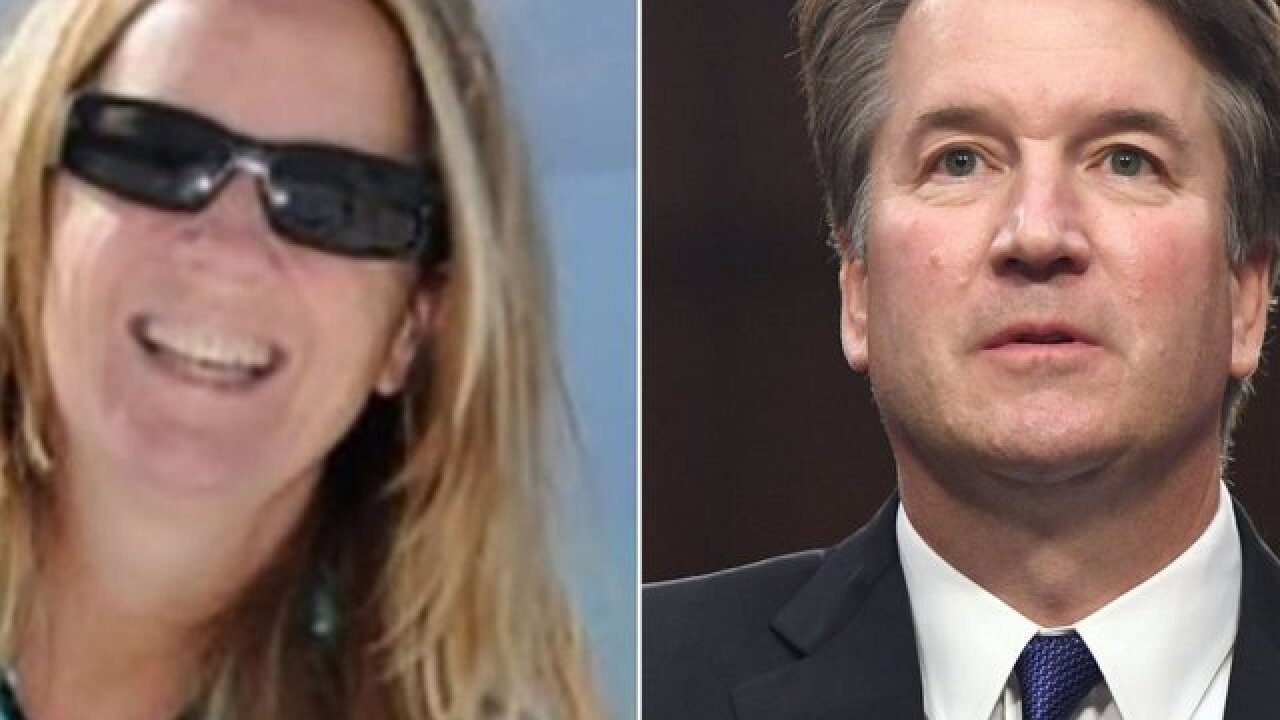 More than 200 women from a private school in Maryland are showing support for the woman accusing Supreme Court nominee Brett Kavanaugh of sexual assault.

Actress Julia Louis-Dreyfus also signed the letter of support along with other women who graduated from Holton-Arms School in Bethesda.

Kavanaugh denies groping and trying to pull off Ford's clothes at a part in the early 80's.