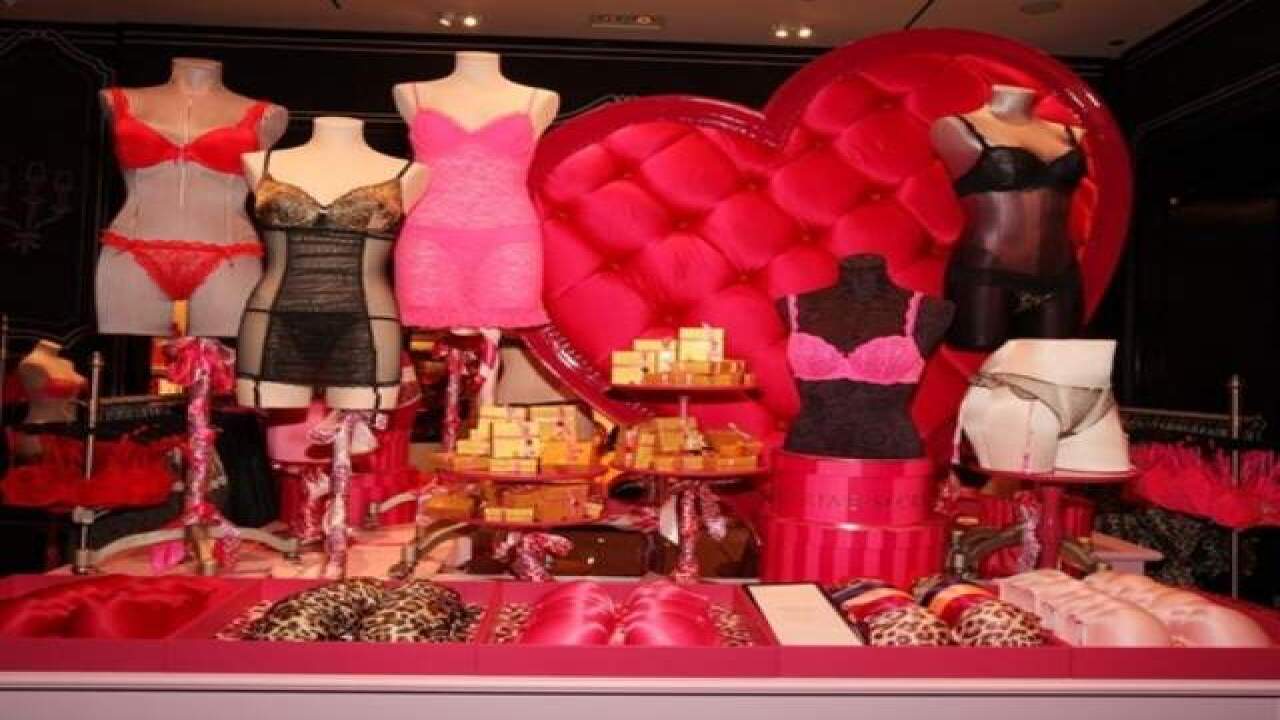 A Pennsylvania woman who stole about $30,000 from Victoria's Secret through an online scam has been spared a prison term.

Moff ordered products from the women's lingerie company between 2013 and 2016 using her husband's account. She then called the company on numerous occasions and claimed the merchandise was lost or stolen from the mail or the orders were missing items when she received them.

Victoria's Secret would either credit Moff's account or ship replacement items, neither of which she was entitled to receive.

Authorities say Moff has an extensive history of shoplifting convictions. They say she was on probation when she started scamming Victoria's Secret.