Woman arrested after death of twin in Hawaii cliff crash 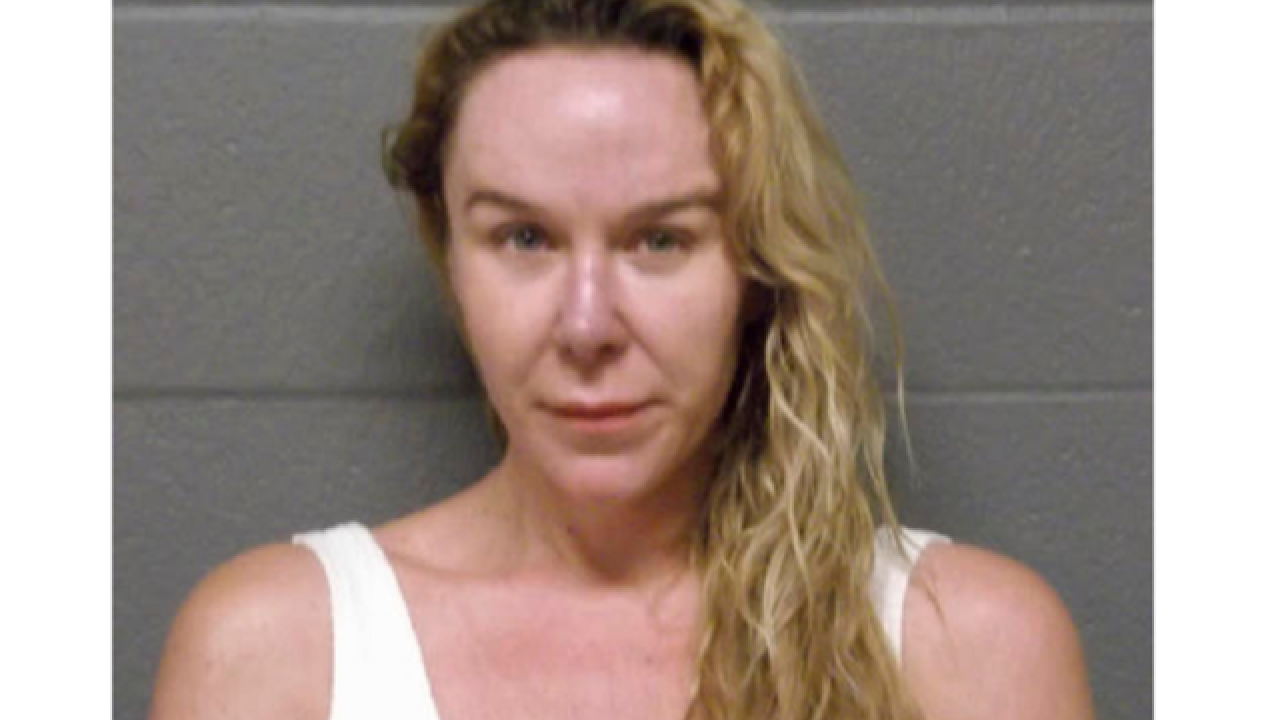 By: Associated Press
Posted at 11:50 PM, Nov 14, 2016
ALBANY, N.Y. (AP) — A woman accused of killing her twin sister by driving their vehicle off a Hawaii cliff in May was being held Monday in a New York jail after being charged with murder for the second time in the case, authorities said.
New York State Police announced over the weekend that Alexandria Duval, 38, was arrested Friday after she was tracked down at an Albany home.
Police say Duval tried to flee when they spotted her outside the residence, but she was soon caught.
The arrest came after a warrant was issued for Duval's arrest when a grand jury in Hawaii indicted her on a second-degree murder charge last month.
Maui Prosecuting Attorney John Kim said he could not comment on the case because the indictment was sealed.
Late Monday, a Hawaii court made the indictment public, but Kim could not immediately be reached for comment. The indictment was filed on Oct. 31, but it was only released Monday after New York state police arrested Alexandria Duval on Friday.
Authorities on Maui said Alexandria was driving a Ford Explorer on Hana Highway on May 29 with her sister Anastasia Duval in the passenger seat when the SUV crashed into a rock wall and plunged about 200 feet onto a rocky shoreline during what authorities described as a hair-pulling fight over the steering wheel.
Anastasia Duval was killed, and Alexandria was injured. Alexandria was arrested and jailed then on a second-degree murder charge, accused of deliberately causing her sister's death.
A judge later ordered the release of Alexandria after determining there was no probable cause for a murder charge.
She was later indicted on the charge.
In August, Duval was arrested in upstate New York on a drunken driving charge after authorities say she nearly struck a vehicle driven by a state police investigator. She was released about three weeks later.
Duval was being held in Albany County Jail awaiting extradition to Hawaii.
The Duval sisters, born Alison and Ann Dadow in the Utica, New York, area, operated popular yoga studios in Palm Beach County, Florida, from 2008 to 2014 before they changed their names. They moved to Hawaii in December 2015 from Utah.
Copyright 2016 The Associated Press. All rights reserved. This material may not be published, broadcast, rewritten or redistributed.