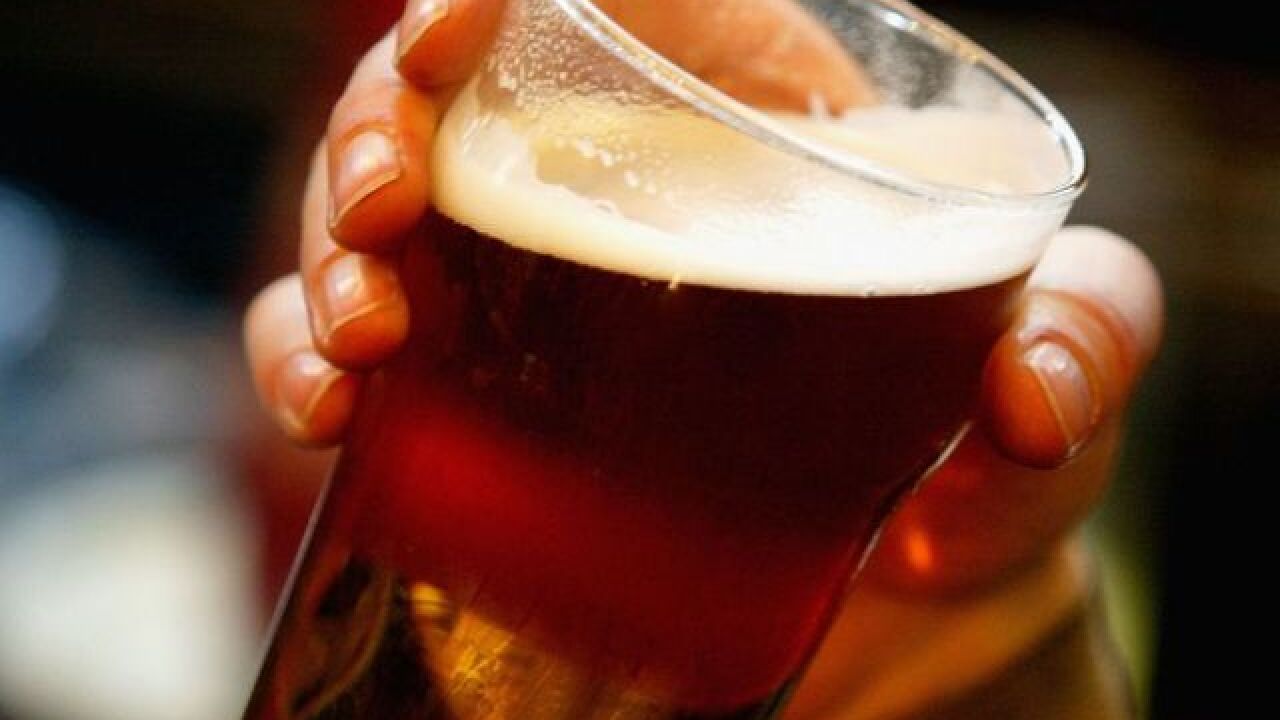 A Madison woman was arrested twice in three hours for drunken driving.

The Wisconsin State Journal reports that 47-year-old Yangchen Sopa was first pulled over by police in Verona at 2:15 a.m. Saturday for a defective headlight.

Authorities say she was arrested for operating while intoxicated and taken to the Verona police station before being released to her husband at about 4:30 a.m. Less than an hour later, the same Verona officer who stopped Sopa the first time stopped her again because police said the vehicle still had a defective headlight and she was seen driving it. She was arrested again for drunken driving.