Woman accused of driving children in kennels to be arraigned 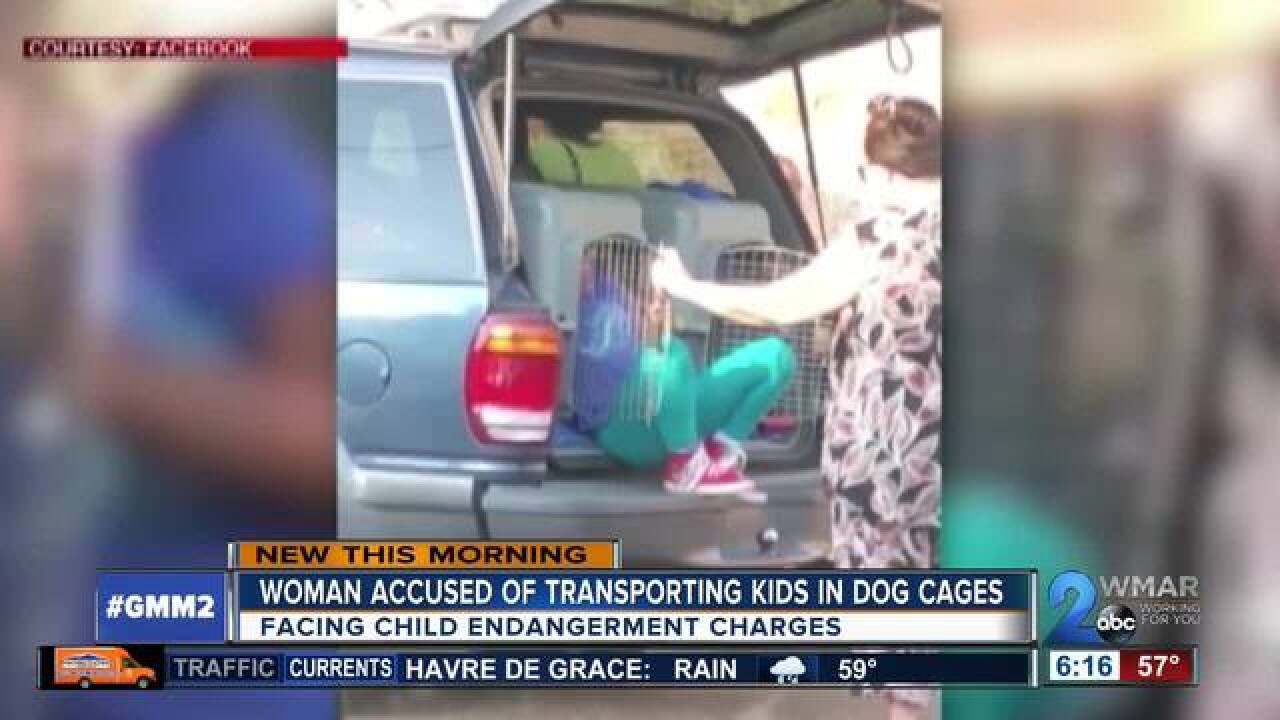 A Tennessee woman accused of driving her two young grandchildren around in pet kennels is scheduled to appear in court.

Leimome Cheeks will be arraigned Monday on child endangerment charges.

News outlets cite a Memphis police affidavit saying Cheeks, 62, told officers there wasn't room inside her vehicle Saturday, so she told the 7- and 8-year-old children to get inside the kennels.

The Commercial Appeal obtained video appearing to show Cheeks letting a girl out of one of the kennels and closing the metal grate behind her.

There weren't air conditioning vents in the back of the vehicle, and the children told police they were hot. Temperatures reached about 95 degrees Fahrenheit (35 degrees Celsius).