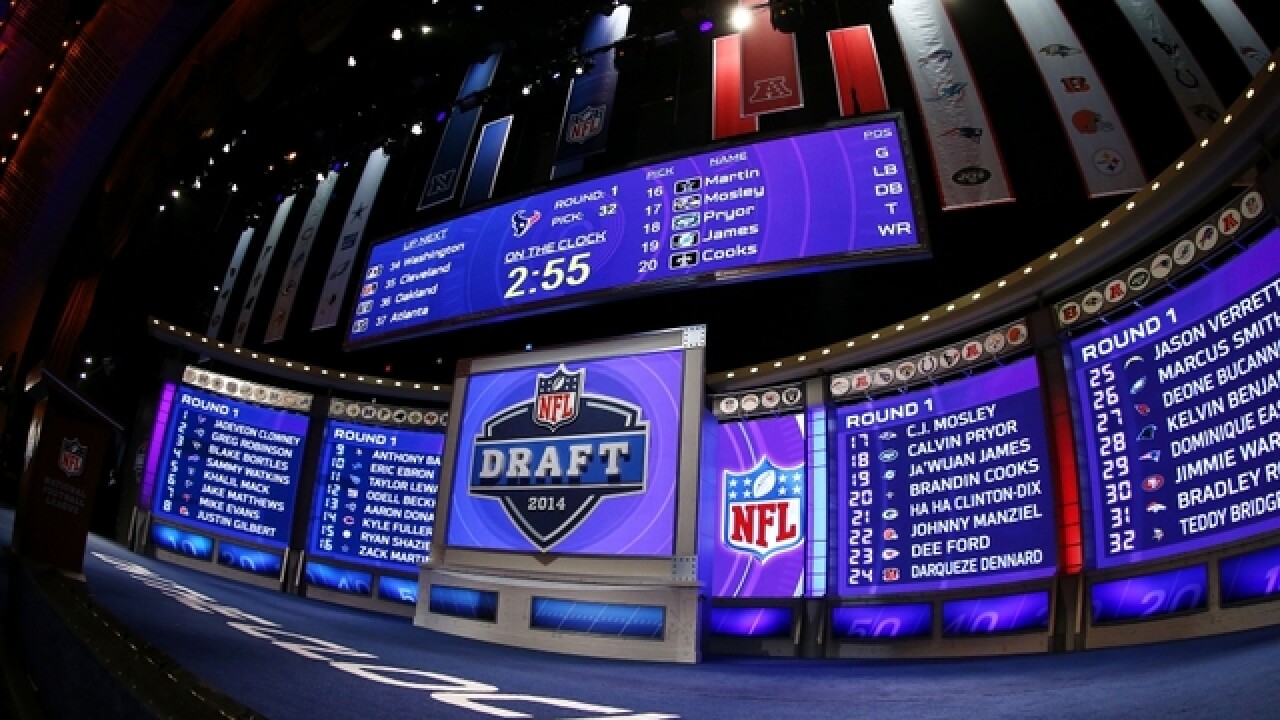 The NFL Draft begins on Thursday, and this year's NFL Draft could contain one of the deepest pool of quarterbacks in Draft history.

The first team to pick on Thursday is Cleveland, who likely will select one of the five quarterbacks. Darnold and Mayfield are the leading candidates to be selected first overall, but Allen's stock has risen, and if he isn't selected by the Browns, he will likely still be a Top 10 draft choice.

Here is what to look for this weekend:

All teams will send a small delegation to the draft site, which sometimes will include GMs, coaches, former players and team owners. Those delegations are in direct contact with team personnel at the team's home office, where scouts and coaches can freely deliberate options.

Also, a small number of players are invited. This year, 22 players were officially invited to the draft. Those players will get to go on stage when their name is called, and be presented with a jersey, and meet with the media for interviews.

Who should my team pick?