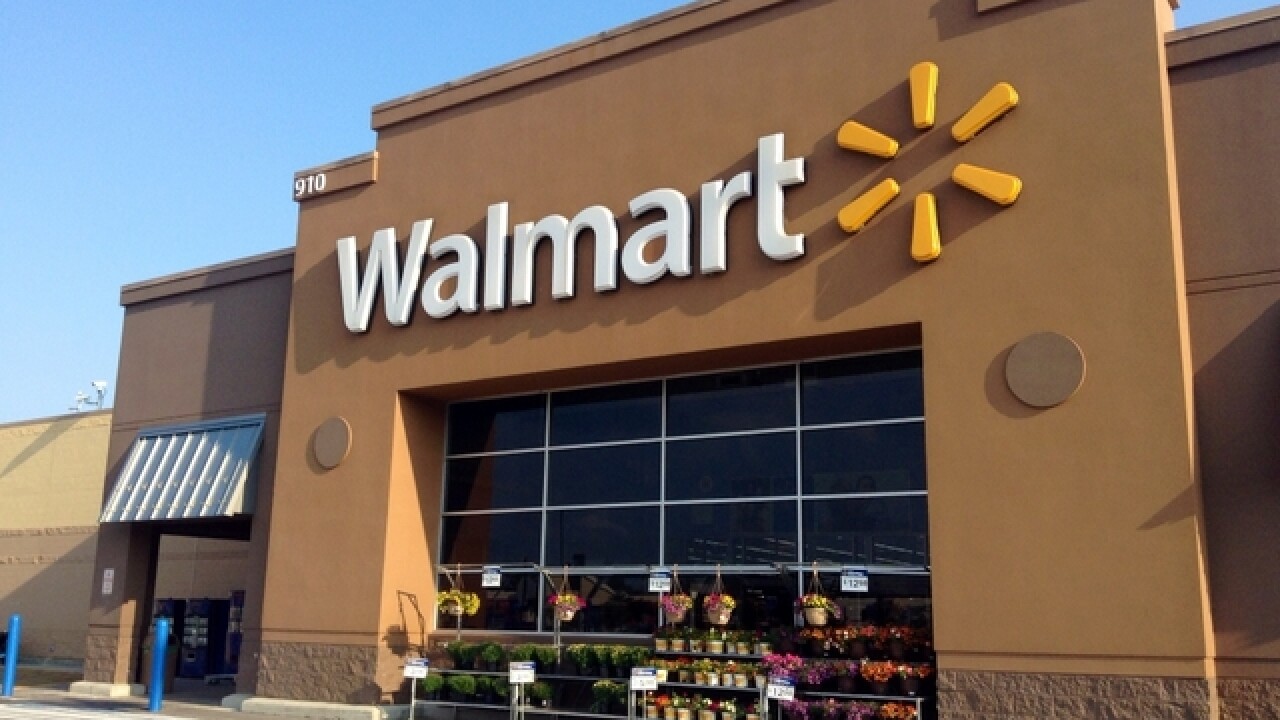 SAN FRANCISCO (AP) — Wal-Mart intentionally failed to pay hundreds of truck drivers in California the minimum wage, a federal jury decided Wednesday, awarding the drivers $54 million in damages and opening up the retail giant to penalties.

The seven jurors returned the verdict in a lawsuit accusing the company of not properly paying drivers in accordance with California law for activities that included inspecting and washing their trucks and for layovers. Civil penalties will be determined by a judge.

The company argued that the drivers are paid for activities that include those tasks and that they are not working during layovers. An lawyer for Wal-Mart didn't immediately return calls seeking comment on the verdict.

Attorneys for the more than 800 drivers who worked for Wal-Mart between October 2005 and October 2015 were seeking $72 million in damages, the bulk of it for layovers. They said during trial that additional damages and penalties could push the total amount Wal-Mart owed to more than $150 million.

Arkansas-based Wal-Mart Stores Inc. — the nation's largest private employer — has faced other criticism over its pay and treatment of U.S. employees.

The company announced last year that it was giving a raise to about a half-million U.S. workers. The raises were part of a $1 billion investment that the retailer said also was intended to give workers more opportunities to advance and more consistent schedules.

Wal-Mart drivers are not paid by the hour. Wages are based on mileage and specified activities.

The drivers' attorneys pointed to a ruling in their favor from U.S. District Judge Susan Illston, who said last year that Wal-Mart would be in violation of California law if it enforced its driver pay manuals because they say no pay is earned for certain tasks.

"There's nothing in any of those three manuals that covered 10 years of time that show the drivers were paid for any of these tasks that are on your verdict form," attorney Butch Wagner said during closing arguments.

Drivers also were not paid minimum wage for layovers even though Wal-Mart controlled their time by requiring them to stay with their trucks, the plaintiffs' attorneys said.

Wal-Mart argued that it paid drivers for activities that included other, smaller tasks and could not have a separate payment designation for everything they did, some of which took just minutes.

Wal-Mart attorney Scott Edelman likened what the plaintiffs were asking for to a baker who charges a flat fee for a cake, not the individual tasks of buying the eggs, putting the cake in the oven or cleaning the dishes after.

"When you pay a baker $20 to bake a cake, what are you paying that baker to do?" Wal-Mart attorney Scott Edelman said during his closing argument. "Is it just to put the cake in the oven for however long? Because that's essentially what the plaintiffs are arguing."

Wal-Mart pays drivers $42 for 10-hour overnight layovers as an extra benefit, but it does not control their time during that period, Edelman said. Drivers are free to go to the movies, exercise or do other activities, he said.

The company has said its drivers are among the best-paid in the industry, with some making more than $100,000 a year.