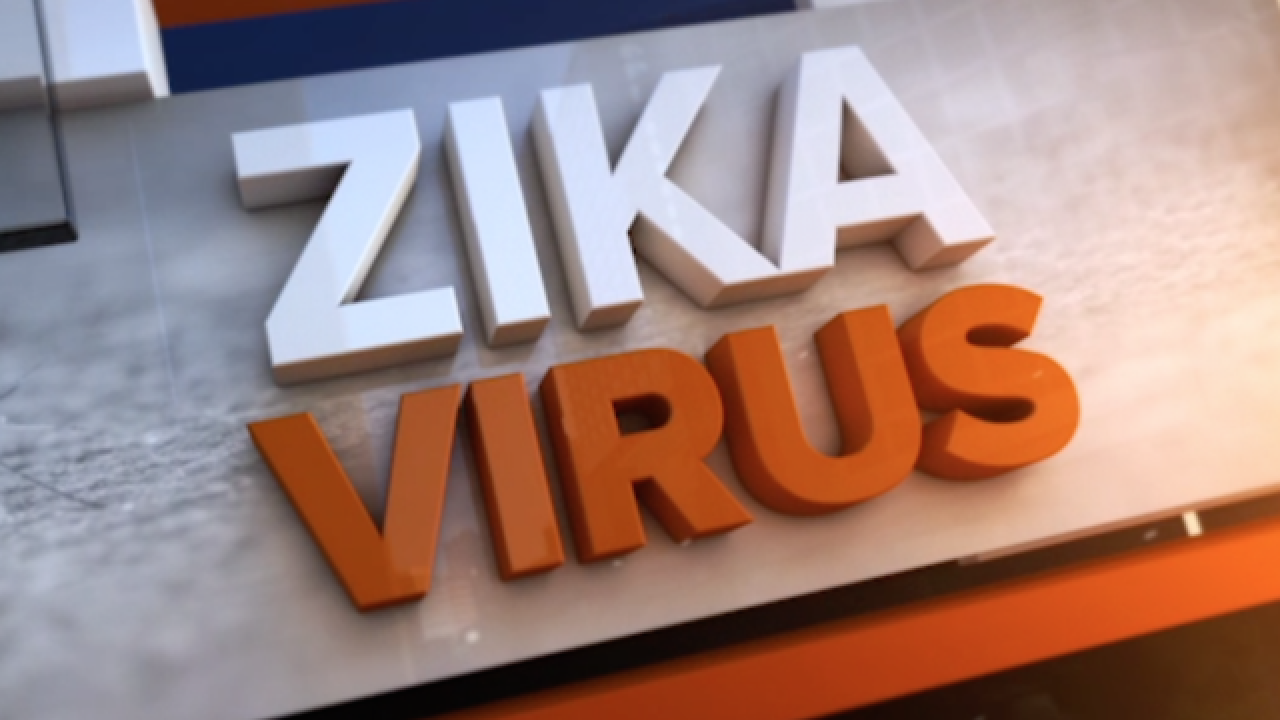 WASHINGTON (AP) — Forget mosquito bites. Volunteers let researchers inject them with the dengue virus in the name of science — and an experimental vaccine protected them. Next up, scientists plan to use this same strategy against dengue's cousin, the Zika virus.

It's called a human challenge, a little-known but increasing type of research where healthy people agree to be deliberately infected in the quest for new or improved vaccines against a variety of health threats, from flu to malaria. Wednesday's dengue study offered more evidence that what sounds bizarre not only can be done safely, it can offer important clues for how well a shot might work.

"What we're trying to do is accelerate vaccine research," said senior author Dr. Anna Durbin of Johns Hopkins University's school of public health. It may be the best way "to know if you have a stinker before you try to test it in thousands or tens of thousands of people."

Dengue fever may have slipped from the headlines as the related Zika virus sweeps through Latin America, but every year mosquito-borne dengue causes devastating outbreaks throughout the tropics and subtropics. While most people survive dengue with few or even no symptoms, more than 2 million a year suffer serious illness and about 25,000 die.

Creating a vaccine has been tough. It must work against four separate strains of dengue, and a shot that's only partially protective might backfire. That's because people who survive one type of dengue can suffer worse symptoms if they're later infected with another strain.

Enter an experimental vaccine created at the National Institutes of Health, made from four live but weakened dengue strains. Initial studies had suggested the shots were safe and promising. But, "we really wanted to have an early clue that it was go to work," especially against the hard-to-prevent dengue serotype 2, said Dr. Stephen Whitehead of NIH's National Institute of Allergy and Infectious Diseases, who led the vaccine development.

Researchers at Hopkins and the University of Vermont gave 41 healthy people who'd never been exposed to dengue either a single dose of the vaccine or a dummy shot. Six months later, those volunteers were challenged — injected with a weakened version of that dengue-2 strain.

The results were striking: All 21 people who'd gotten the real vaccine were completely protected — while all 20 who'd gotten a placebo had dengue virus in their bloodstream and either a mild rash or a temporary drop in white blood cell count, researchers reported Wednesday.

This kind of study mimics "the closest that it can be to what may happen in natural infection," said Dr. Nikos Vasilakis, a virologist at the University of Texas Medical Branch in Galveston, who wasn't involved in the new work but calls the NIH shot "one of the better vaccine candidates."

Based in part on the findings, the Butantan Institute in Brazil last month began recruiting 17,000 people, ages 2 to 59, for the final testing needed to prove how well the NIH vaccine works against dengue in real-world conditions, when it is spread by mosquitoes. A competing vaccine, made by Sanofi Pasteur, recently was approved by Brazilian regulators for ages 9 to 45.

What about Zika, the dengue relative that's been linked to babies born with unusually small heads? Already, researchers are planning similar challenge studies that could start even before there's a vaccine candidate, Durbin said.

"We see a Zika challenge model as really beneficial for not only vaccine development but also to learn more about Zika itself," she explained. "We know very little about Zika right now," including how long it stays in blood and other parts of the body.

Key to these challenge studies: Scientists must modify a virus strain in the laboratory so that it doesn't make volunteers openly ill but still is strong enough to spark a mild infection, what Whitehead called "that perfect in-between." Plus, that mimics what happens with both dengue and Zika, where most people who become infected never report symptoms.

Before deliberately infecting someone, "you have to know that it's a completely controllable situation, that it's a mild and controlled infection," said Dr. Beth Kirkpatrick, who directs the University of Vermont Vaccine Testing Center that tested the dengue model.