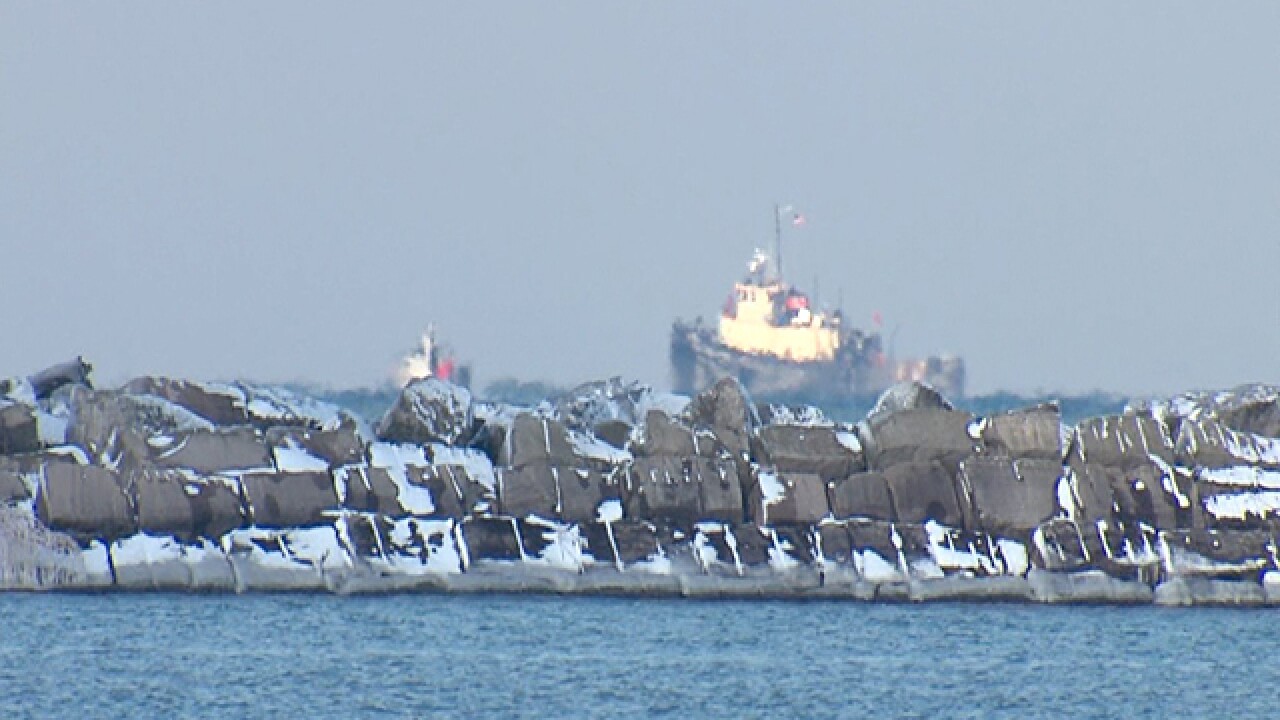 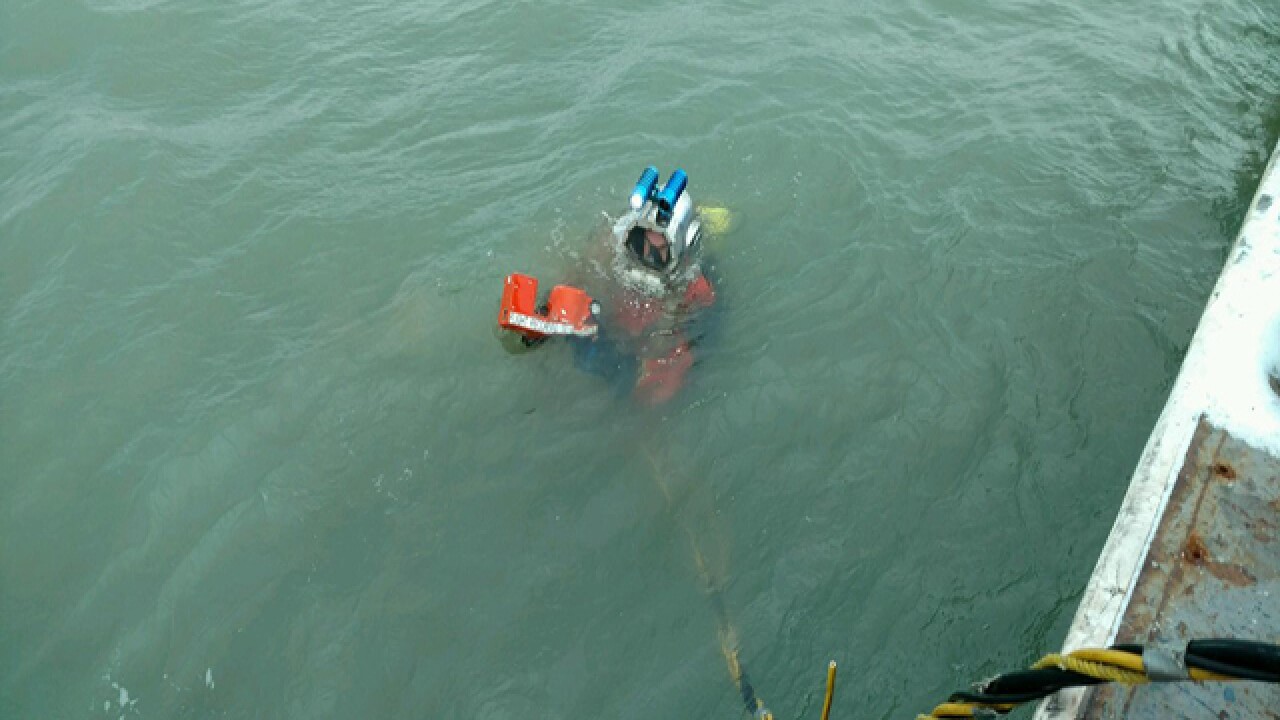 Authorities said the medical examiner has been called out to the scene determine whether the items found are that belonging to a human.

The findings came just hours after authorities announced the cockpit voice recorder, portion of the tail and other debris was found.

Search has concluded for the evening, but this final major discovery has been brought back to be inspected @WEWS

During a press conference updating local media, officials leading the search said the voice recorder was found by a dive team just before 2 p.m.

The tail section is the largest piece of debris that has been found and was headed back to the airport to be examined.

Shortly after takeoff from Burke Lakefront Airport in Cleveland on December 29, at approximately 11 p.m., the Cessna 525 went missing.

John T. Fleming, CEO of Columbus-based Superior Beverage Group, was piloting the plane. His wife, Suzanne, and their two sons, Jack and Andrew, and neighbors Megan and Brian Casey, were also aboard the aircraft.

The U.S. Coast Guard took the initial lead on the search and recovery mission scouring Lake Erie last weekend before turning operations over to the city of Cleveland.

Friday proved the most productive day for rescue crews since the plane crash as debris continued to float ashore and divers scoured the bottom of the lake. A bag belonging to Fleming was found Sunday.

The voice recorder was located by a beacon detector that was provided by the National Transportation Safety Board Thursday. It was deployed at 7:30 a.m. Friday, as the search narrowed and gave hope of a discovery.

The voice recorder is typically kept in the fuselage and holds most of the communication between the pilot and air traffic controllers. But Fred Szabo, interim Director of Burke Lakefront Airport said no other noticeable portion of the fuselage remained intact.

The voice recorder is now off to Washington D.C. for NTSB investigators to assess what is on it and begin making the determination of how this plane crashed.

"We will continue to be monitoring the recovery effort and once that is complete, then we will start our investigation which will include an examination of the wreckage," Tim Sorenson, NTSB Safety Investigator, said. "We’ve already begun collecting documentation such as aircraft records, pilot training records, weather records, those types of things and at that point the investigation will continue and we’ll go from there.”

The search and recovery mission for the missing plane and its six passengers has been a long and tedious mission, said officials close to the search.

Crews faced a major setback Wednesday when boats and divers couldn’t go out until the late afternoon because of high winds and choppy water on Lake Erie. Conditions persisted Thursday and required crews to remain on the shoreline to search, and shoreline searches Friday were be limited due to freezing temperatures.

Help arrived Thursday in this search from the NTSB. On board, a boat used by the U.S. Geological Survey, was a special NTSB device used to find the beacon being emitted from the plane’s cockpit voice recorder, something that would give investigators the answer they’ve been looking for as to how this plane, carrying six people, went down so quickly.

The device helped to narrow down the search site to a 125 by 325-foot search area for the recorder.

Cleveland officials held a press conference announcing the updates. Watch it below: